Home Samsung Samsung Galaxy A5, A7 2016 gets a price cut in Nepal 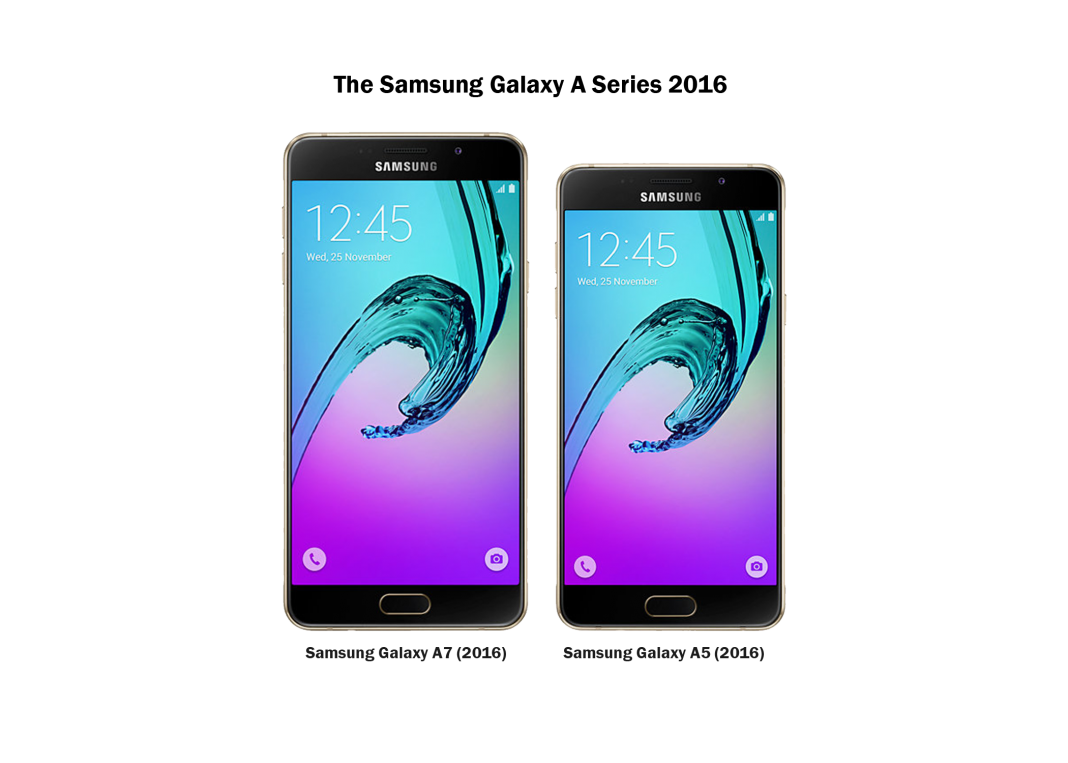 The Samsung Galaxy A5 and A7 offer excellent build quality thanks to a full metal body reminiscent of Apple iPhones. The Galaxy A5 has a 5.2-inch display and the Galaxy A7 with a bigger 5.7-inch display. Both these phones offer vivid AMOLED display with 1080P resolution and Corning Gorilla Glass 4 protection. Powering the phones is a 64bit cortex A53 octacore processor with a maximum frequency of 1.6Ghz. While the Galaxy A5 boasts a modest 2GB RAM and 16GB onboard storage, the Galaxy A7 comes equipped with 3GB of RAM and 32GB of storage. 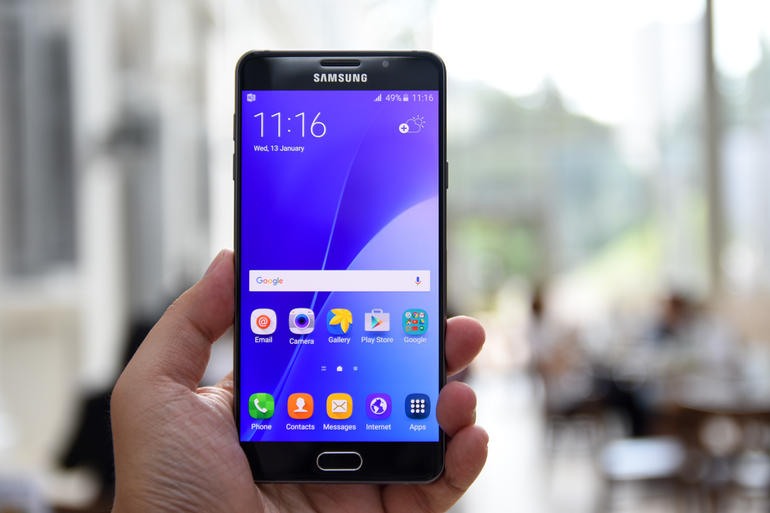 The first and the very reason you’ll buy the A5 and A7 is for its look, build quality and the screen it offers and despite that, for a normal consumer there might be a lot of compromises with this phone; for example its price. Despite Samsung claiming that the Samsung Galaxy A5, Galaxy A7 2016 Launched in Nepal is a mid-range, the phone’s cost is above average to what we Nepalese customers are used to. But taking into consideration of all the specs, it might be feasible to have that price tag, but there are still other better options like the Nexus 5X, OnePlus Two and even the Galaxy S5 for what it offers. Also as a phone that is released on 2016, both of these phones run on 5.1.1 lollipop, this is where people cringe over Samsung phones. Although Samsung has promised the Marshmallow update, it is a long way till we get it for this particular variant. 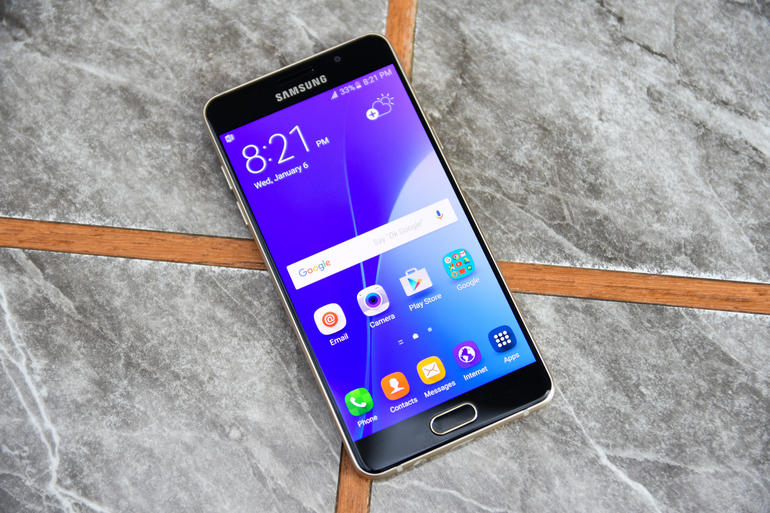 And if you’re wondering what else you could be missing on such an expensive phone, let me remind you there’s no LED notification. So, you never know if you have a new notification and you have to unlock your phone every time to check for notifications. Also, the phone is running on last year’s mid-range chipset Exynos 7580 which is only a very decent performer but results in a great battery life. Overall, if you want an average performing phone with a great AMOLED screen, flagship build and a sturdy design this might be the phone for you.