Home Samsung Going for a hatrick? Samsung drops the price of Galaxy A50s in... 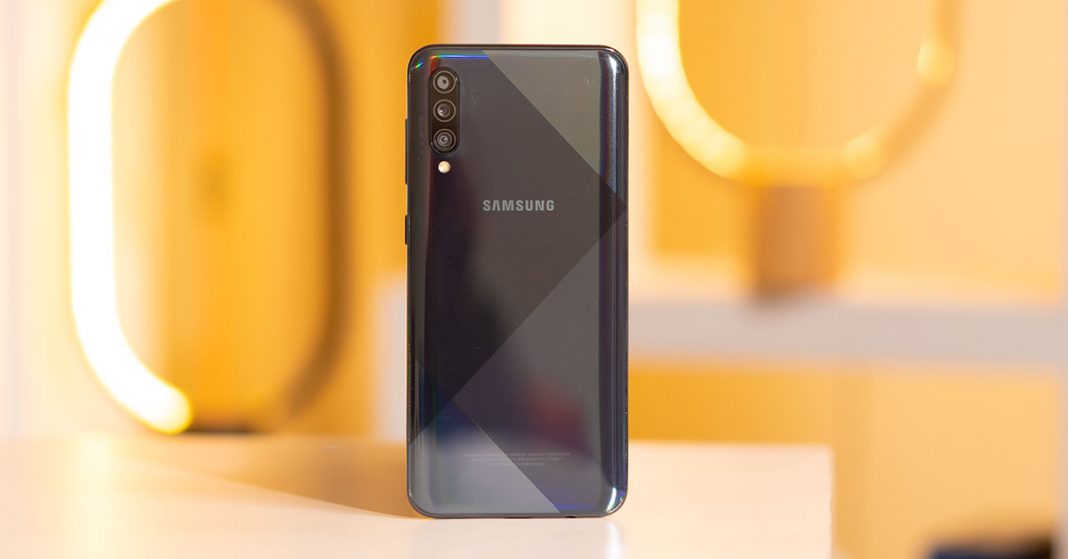 Samsung found monumental success with its revamped mid-range ‘A’ series of smartphones around the world with its appealing design and smooth performance at a compelling price. Galaxy A50 was launched a while back at an exciting price and it was an instant hit among the Nepalese crowd. And just before the Dashain, Samsung Galaxy A50s was launched that comes with improved cameras, more RAM and bigger storage at the helm. Samsung had already slashed the price of Galaxy A50s within less than a month of its launch. And now, celebrating the company’s 50th anniversary, the A50s have received yet another price drop.

Just looking at A50 and A50s, one wouldn’t be able to tell which is which since they look identical to each other. However, the most significant difference is in the camera section. The A50s boasts triple main camera setup like the A50, but with some major upgrade. Here, you can find a 48MP primary camera with f/2.0 using the Sony IMX582 sensor with a 123-degrees field of view. The A50s also have an 8MP lens for ultra-wide-angle shots and a 5MP depth sensor for portrait images.

A50s sees improvement on the front camera department too, now with a 32MP f/2.0 lens. The main camera is now capable of capturing 4K videos at 30fps which is another significant upgrade from A50, which was limited to 1080p at 30fps. 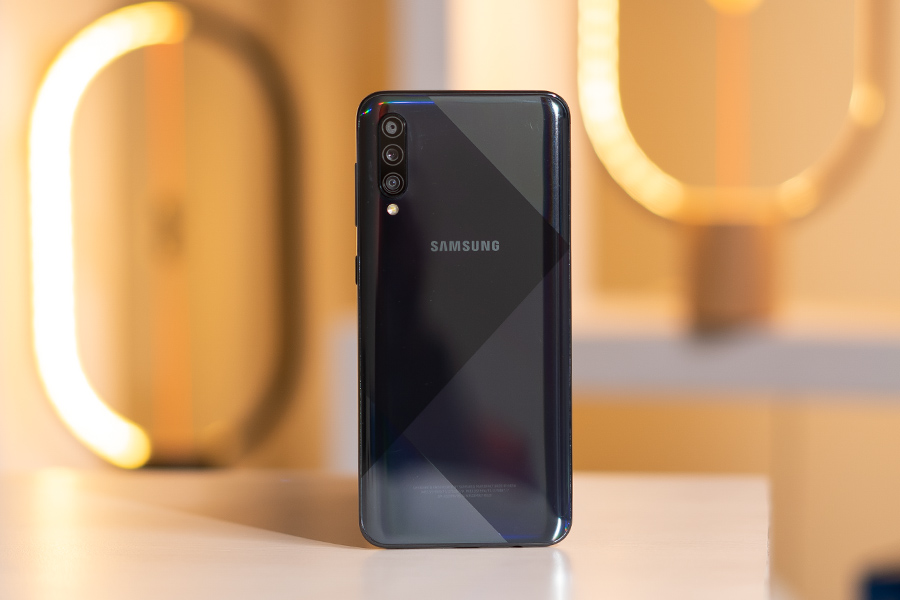 There’s not much of an upgrade in the chipset between the two phones. Though A50s houses Exynos 9611 octa-core chipset (10nm) compared to Exynos 9610 of the A50, they are clocked at the same frequency. However, Samsung says users can expect comparatively better gaming performance as a result of GPU overclocking.

Samsung has always been coming out with devices that look great and feel great on the hand too. The design aesthetics of Samsung smartphones are one of the main reasons for their success I’d say. The A50s is no exception to that rule. It has a 6.4″ FHD+ super AMOLED Infinity-U display with a 19.5:9 aspect ratio. There’s a slight chin on the bottom of the display, though it doesn’t conflict with the overall feel of the device. 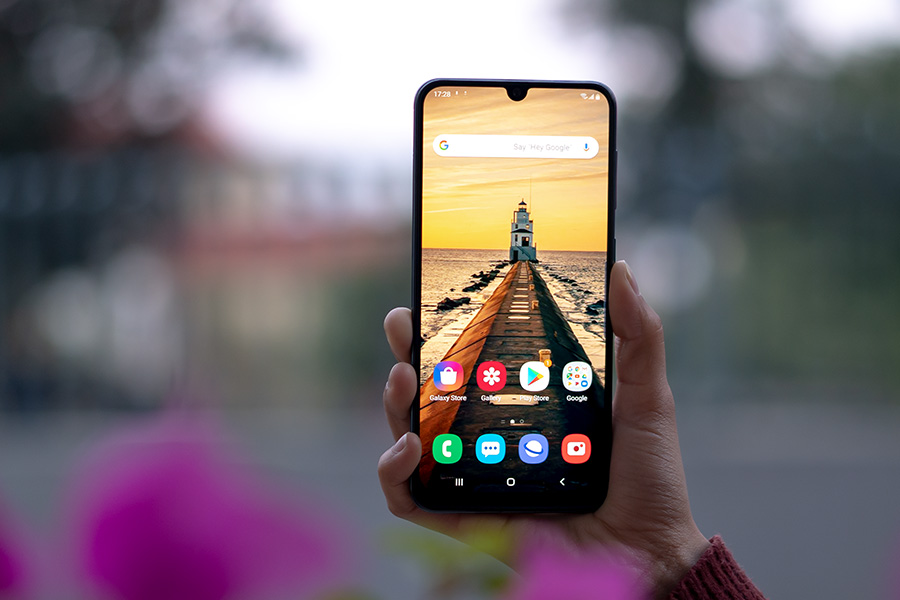 The phone comes in two memory configurations – 4GB and 6GB, both of which have internal storage of 128GB (UFS 2.1) with an option to expand it up to 512GB. However, Samsung has launched only the 6/128GB variant here in Nepal.

A50s is powered by a non-removable Li-Pro 4000 mAh battery that supports 15W fast-charging through USB Type C. Graciously enough, the evanescent 3.5mm headphone jack is still present. So there’s that.

Like the high-end Samsung devices, the Galaxy A50s have an in-display optical fingerprint scanner. It is not blazingly fast to the likes of OnePlus 7 Pro but does the job nevertheless. It runs on Android Pie with Samsung’s very own One UI on top.

And with the new asking price, we think the A50s is worth the money. It has a decent camera setup, design & builds quality, and the performance isn’t all bad as well. Is this new price compelling enough? Let us know in the comments.