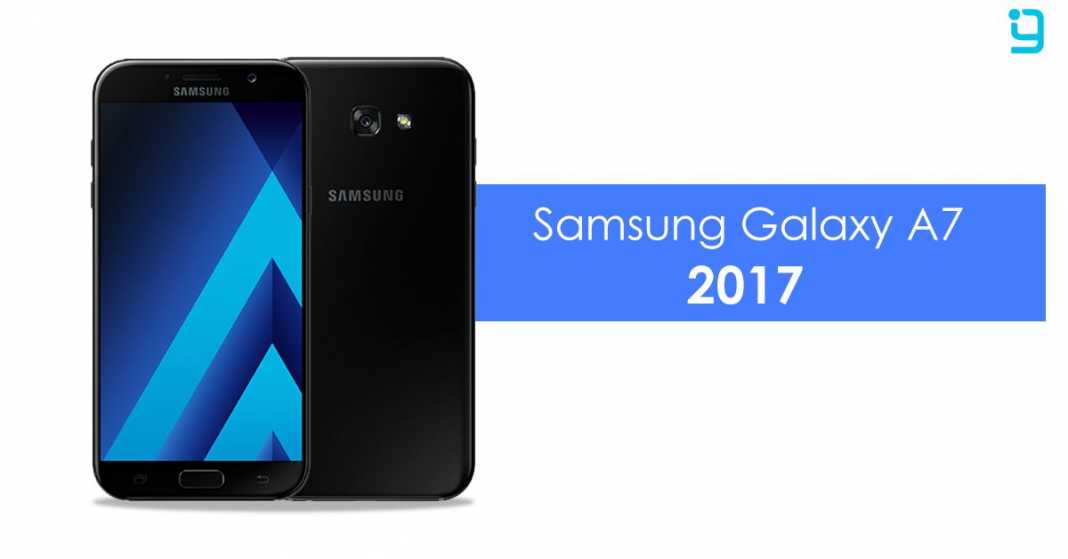 Samsung, the Korean giant, is one of the best players in Mobile market of Nepal. Samsung phones’ success in Nepal has various determining factors. One of those factors is the timely release of their new products. As far as Nepalese phone customers are concerned, while buying a phone their preference is always towards the latest. Addressing such concern, Samsung is bringing its 2017’s latest releases even in Nepal one after another. Their next big release is the Samsung Galaxy A7 2017 that has just been launched for Rs. 54,900. The company is offering free 10,400mAh Anker powerbank and 32GB microSD card as a part of launch offer.

Is this pricing right? Well, we’ll address it a little later. First, Let’s get the specs of this new release broken down. That’ll help us address if the A7 2017 is worth all your money or not.

The Samsung Galaxy A7 2017 comes with a 5.7 inch Super AMOLED Full HD display. It will have a Corning Gorilla Glass protection but which version is yet to be confirmed.

The A7 2017 runs on Android 6.0.1 Marshmallow and is powered by Exynos 7880 that has 8 Cortex A53 cores clocked at 1.9 GHz. This CPU is coupled with 3GB of RAM and is backed by Mali-T830MP3 GPU. The inbuilt storage of 32GB sounds a little compromised considering its price. However, it is expandable up to 256GB via microSD card. Coming to the cameras, it has 16MP, f1.9 units both on the front and at the back. Both these shooters can shoot up to 1080p videos at the highest. No 4K video shooting from a phone priced over 50k? Seriously, Samsung??

The phone with front mounted fingerprint sensor packs in every essential sensor we look forward to having in a phone. To mention them all, it has Wi-Fi 802.11 a/b/g/n/ac, Bluetooth v4.2, A-GPS, NFC, accelerometer, gyro, proximity, compass and barometer sensors.

Mr. Pranaya Ratna Sthapit, Deputy General Manager, Mobile Business, Samsung Nepal said, “At Samsung, we are always committed to innovate as per the need of our consumers to ensure that they have the most advanced and modern products in the market today.” The latest Galaxy A7 (2017) is a testament to our commitment. We have integrated our consumers’ feedback on our previous models along with our unique design approach and features, to give an added performance and premium experience to the users.”

Coming back to is this phone worth the price? We thought the best would be let you decide it for yourself. To help you decide, we’ve listed a specs comparison between OnePlus 3T and Samsung Galaxy A7 2017:

I think this specs comparison might have given you an overview of which phone you should buy. Well, it’s a hard one to answer and is kind of subjective. If it’s the performance then you can never go wrong with OnePlus 3T but the A7 2017 comes with it’s better perks as well. That’s why, the A7 2017 with water resistance, bigger battery, better cameras and expandable memory stands strong with its rival.