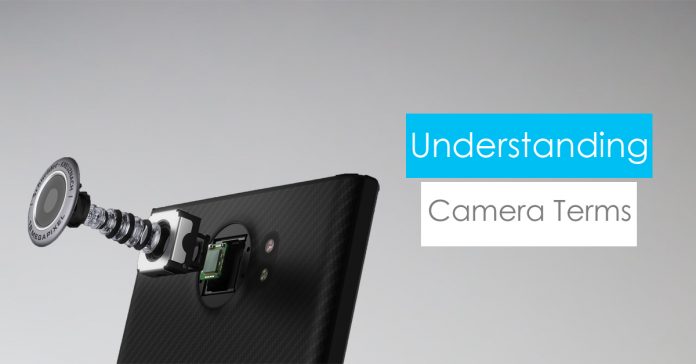 With the passage of time, memories are faded and beautiful moments tarnish from our mind palace. To archive such memories, the cameras were introduced. However, the photos taken by cameras are photographer dependent. Photographer, lacking the knowledge or skills of photography will capture shaky, blur and less vibrant images.

There are many devices available that can take photos; be it a smartphone, digital camera or high-end DSLRs. However, without a general knowledge of photography, these devices are merely a lump of digital burden. Hence, with a sole purpose to help you excel your photography skills, we have collected few photography terms. After the end of this article, you will gain a general knowledge to take good photos and will gain a conscience to buy a new camera device that matches your photography interests.

It determines how big the image will practically be. Megapixel only reckons the maximum size of the image while zooming or printing without getting pixelated. Megapixel determining the quality of photos is just codswallop. Evidently, Samsung Galaxy S7 (12 MP) captures great photos as compared to OnePlus 3 (16 MP).

This is the hole within the lens, through which light enters the camera body. Evidently, larger the hole, more amount of light enters through the lens into the sensor. The aperture is measured in terms of ‘f-number’, which is a focal ratio. ‘f-number’ is the ratio of the diameter of lens aperture to the length of the lens. Larger the f-number, smaller is the aperture (smaller hole). It is written as f divided by a certain number, for example, f/1.8. Smaller the denominator, larger will be the hole and vice versa.

It is the measure of how much sensitive the camera is to light. The sensitivity of the camera increases with the increase in ISO value. A higher value of ISO is set to capture images in the dark and low values in the daylight.

Shutter speed in a camera is used to control the movement of a subject in a photograph. While shooting a photo, if the subjects in focus are in motion then the captured images would be blurry. In the photography, this is referred as ‘camera shake’. So, for capturing motion subjects, you should set a faster shutter speed. For an instance, if you wish to shoot a race of Formula 1, then you should keep a fast shutter speed of around 1/2000. However, for the stationary subjects like mountains or any natural scenario, even a low shutter speed of 1/4 would suffice. 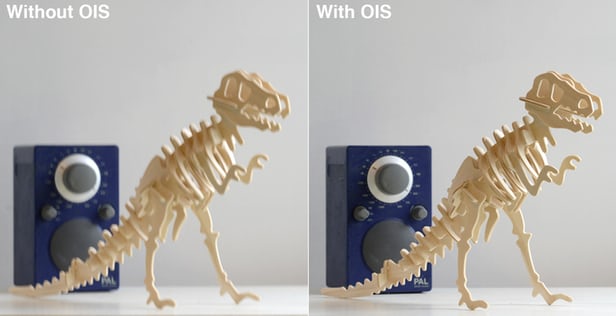 In this technique, the image stabilization is done by varying the optical path of the sensor. This is real time compensation and hence no alteration or image degradation takes place. With the gentle shake of the device, the OIS mechanism makes the lens rotate in opposite direction. Due to which, the lens assembly always remains parallel to the image plane. And at the end, a clear and sharp image is obtained. In addition, OIS guarantees a better quality image even in the low light. However, EIS works on a completely different principle and in this technique the problem is solved at programming level after the optical signal has been converted to a digital signal. If your phone is equipped with Image Stabilization, you are in benefit.

After all the photography, all we need is a sharp subject. Focusing is the technique of giving extra attention to the subject, ensuring the sharpness in the designated subject. However, there are different types of focusing techniques installed in camera devices. Some of them are discussed here. 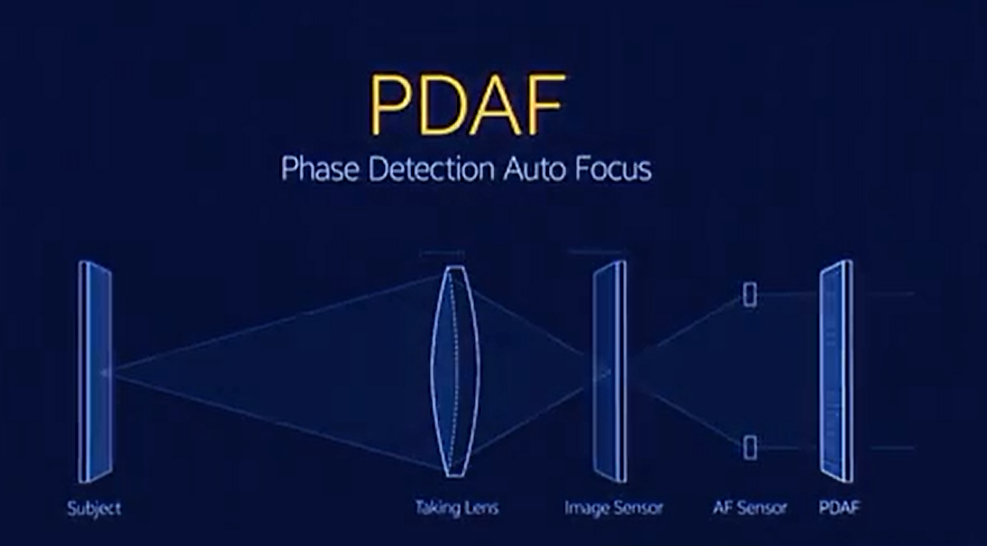 With the sole intention to let you capture quality images even in a poor –lighting-condition, the flash was included in the camera. And out there in the market, there are multitudes of devices carrying a different type of flashing technology. Some of them are discussed here. 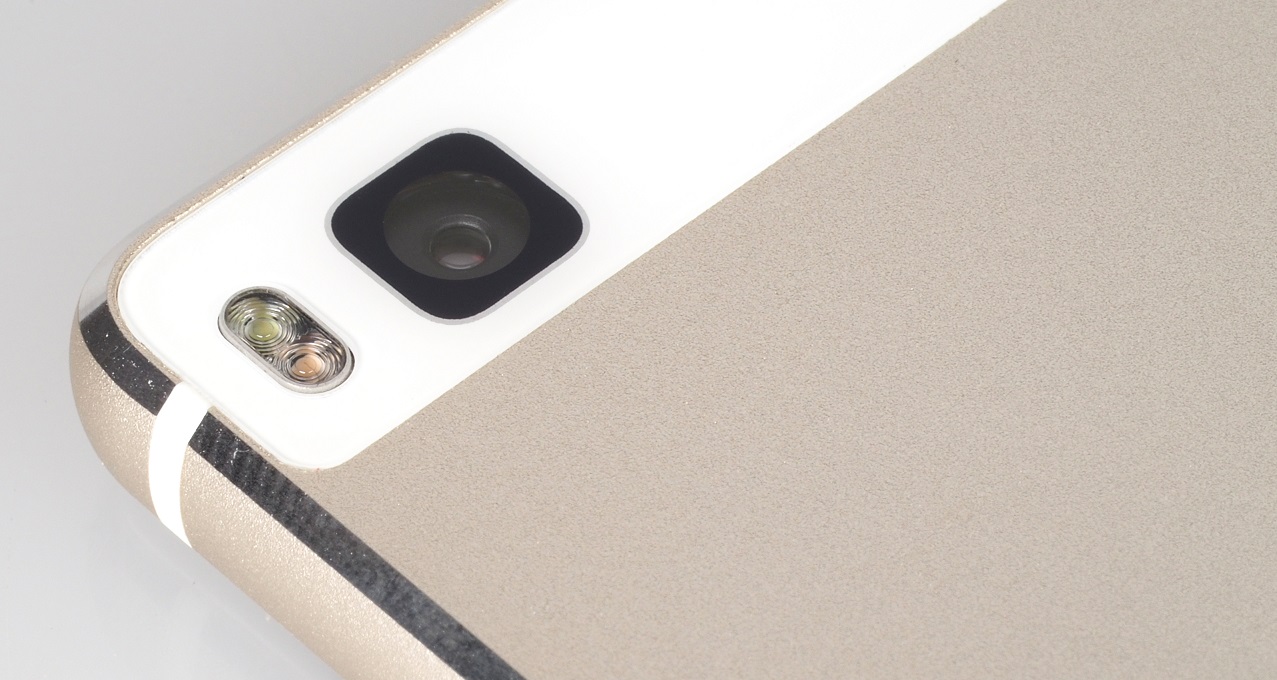 With the knowledge of above terms and making a proper exposure, you surely can take great photos. So, grab your device out and expose your photography skills.