Home Samsung Samsung Galaxy J2 Receives Price Cut, But Should You Buy it? 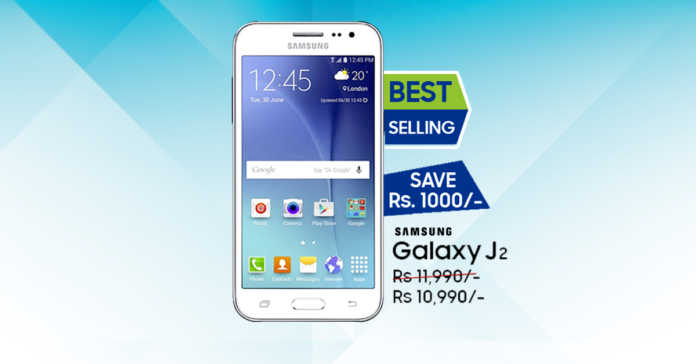 The Samsung Galaxy J2 sports a 4.7-inch qHD AMOLED display (540 x 960 pixels), is powered by an iffy Exynos 3475 Quadcore processor, has a modest 1GB of RAM and 8GB ROM with microSD support, and runs on an outdated lollipop 5.1 OS. In terms of camera, it has 5MP back and 2MP front. Fueling the device is a user replaceable 2000mah battery. It supports two SIM cards and the SIM 1 supports 4G LTE.

Should You Buy it?

If you want an affordable phone from Samsung & only Samsung, the J2 would be the only choice. But, I believe there are better specced phones at this price range. For Rs. 11,111, the CG Blaze 4G offers a bigger 5-inch HD display, 64-bit quad-core (MT6735) processor, more RAM at 2GB, more storage at 16GB, and a 720P display. If you want a phone with a fingerprint scanner, you can have a look at Colors P85. It looks reminiscent of iPhone 6 and also sports a front fingerprint scanner that works really well. Other specs include a 5-inch HD display, 1GB of RAM, 16GB ROM, and 5MP selfie camera. 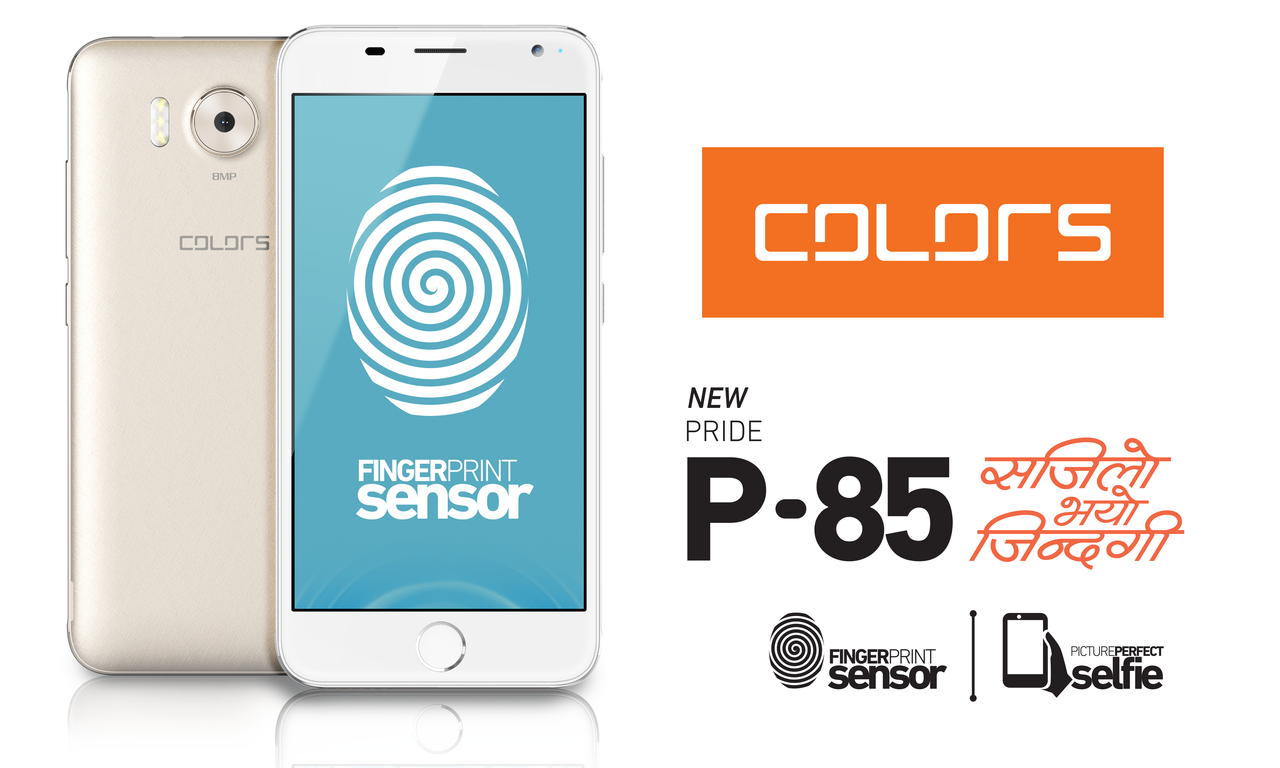