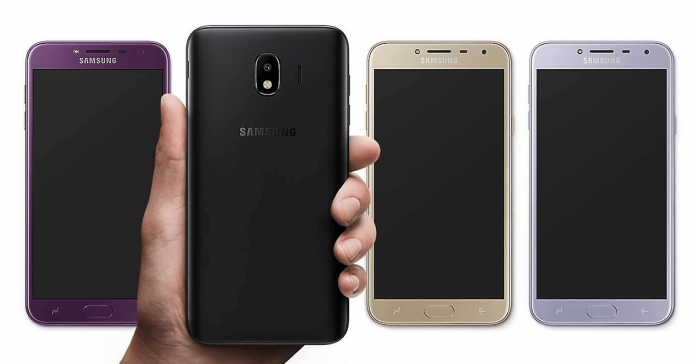 Samsung recently launched the Galaxy J8 and J6 in the international market. Following that launch, the company has unveiled the budget-oriented Galaxy J4.

The Samsung Galaxy J4 has stayed traditional with a chunk of bezels on the top and bottom. These bezels have sandwiched a 5.5-inch display with an HD resolution. The device has a typical Samsung design upfront and a somewhat newer design on the back.

Under the hood, the Samsung Galaxy J4 is powered by a quad-core Exynos 7570 processor aided by 2 GB of RAM and Mali-T720 MP2. Buyers will really like the Android v8.0 Oreo installed with Experience UI on top. There is 16 GB of onboard memory on this device with Samsung offering 15 GB of cloud storage as well, not to forget the expandable memory of up to 256 GB. 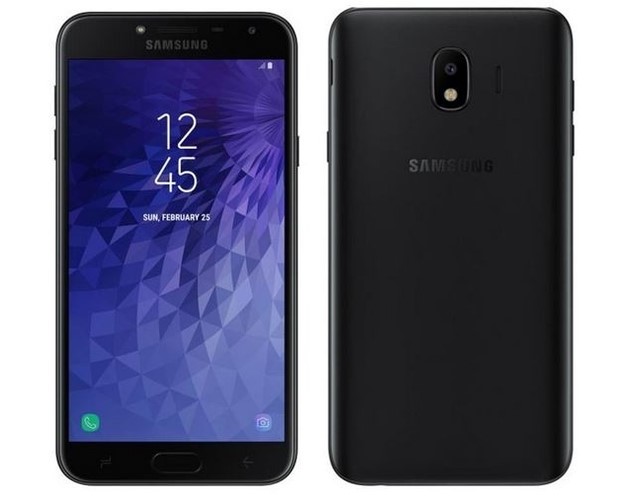 With all that storage, users could be clicking a lot of pictures with the Samsung Galaxy J4’s 13-megapixel rear-facing camera. The camera has an f/1.9 aperture and HDR feature. It is able to capture 1080p videos @30fps. The front camera is of 5-megapixel and has an f/2.2 aperture. The primary camera is accompanied by a LED flash as well. The Samsung Galaxy J4 has a 3,000 mAh battery which, according to Samsung, provides around 20 hours of talk time.