With the first quarter of 2017 coming to an end and there are very few sights of budget phone releases, especially from Samsung which has a huge market share in Nepal. Recently, we have been hearing rumors about the Galaxy J5 2017 edition. The Galaxy J5 right now is one of the most affordable and balanced mid-range phones if you are opting for something from Samsung.

Usually, mid-range phones don’t get much facelift or specs upgrade from the last gen and based on the leaks, same is true for the Galaxy J5 2017. Specs of the upcoming phone were leaked from the GFXBench. The phone will feature a 4.8-inch AMOLED display which will be only of 720p resolution. Powering the phone will be Samsung’s in-house Exynos 7870 Octa-Core chipset with T830 GPU and comes with 2GB of RAM. 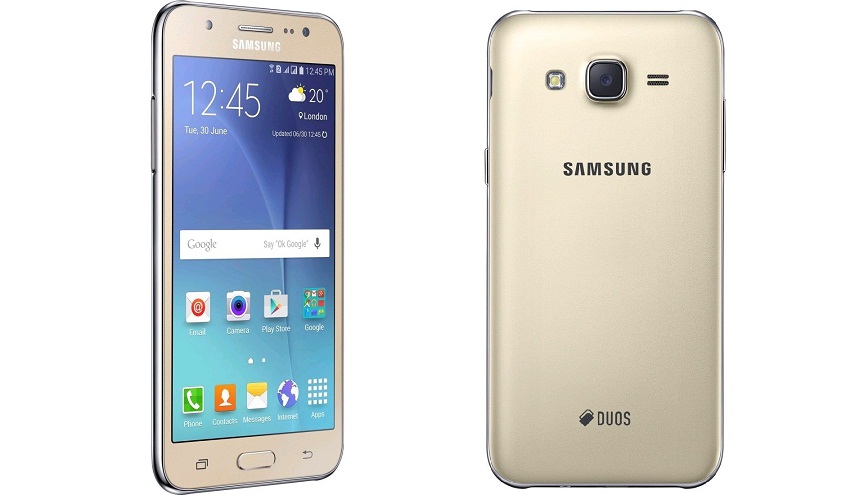 J5 2017 will come with 16GB of internal storage that will have expandability option. Optics wise, it comes with 12MP Camera back and front and is definitely something that’ll lure the selfie-obsessed people. Both the cameras will be able to shoot Full HD videos but the flash is included only on the back module. Front facing flash would have been an icing on the cake. The phone is also running on Android 7.0 Nougat but we already have the first developer preview of the Android O out. The battery and other details of the phone haven’t been revealed so we got to wait a little longer to know what the J5 2017 will come packed with.