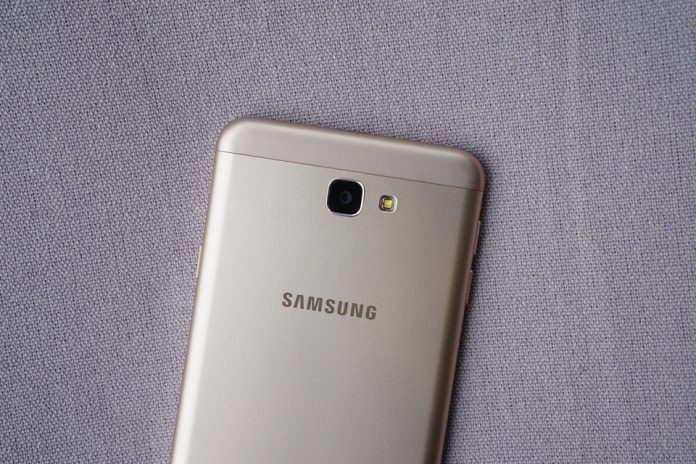 J7 Prime is a mid-range device that comes in a full-metal unibody design. The device sports a 5.5-inch IPS LCD full HD display with the resolution of 1080 x 1920 pixels at 401 ppi. This is a downgrade in the screen department since Super AMOLED is crispier and better than IPS LCD Display.

Under the hood, J7 prime packs Exynos 7870 Octa octa-core processor clocked at 1.6 GHz. All this is paired with a Mali-T830MP2 GPU. The device runs on Android 6.0.1 Marshmallow out of the box with TouchWiz skin on top. It has an onboard storage of 16 or 32GB and 3GB RAM. The storage can be expanded up to 256GB via a microSD card.

J7 Prime is powered by a 3300mAH battery which will sure last long. Other than these, the device comes with a fingerprint sensor and microUSB v2.0. It also features Wi-Fi 802.11 b/g/n, Bluetooth v4.1, and GPS.

Here’s all you need to know about the Samsung Galaxy J7 Prime: Samsung Galaxy J7 Prime is available for purchase from different Samsung retail outlets located all over Nepal. The device is available in Gold color option.