Samsung officially unveiled the Galaxy M51 back in August. And smartphone enthusiasts here in Nepal have been waiting for the domestic launch ever since. Well, good news. The phone has now landed in Nepal. Let’s take a look at the specs, features, availability, and official price in Nepal of the Samsung Galaxy M51.

Starting with the design, Galaxy M51 features a “glasstic” body, which is similar to that of M31s. The frames are plastic too, which houses a side-mounted fingerprint scanner. Upfront, you are greeted with a big 6.7-inch Super AMOLED Plus panel with a 20:9 aspect ratio and Full HD resolution. It is available in 2 color options: Black and Blue. 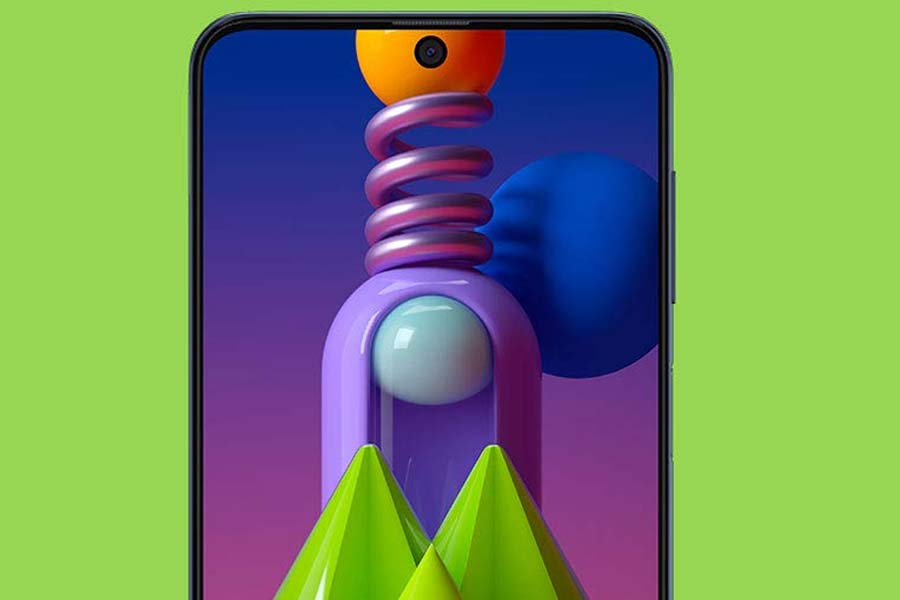 Under the hood, the Galaxy M51 is powered by Qualcomm Snapdragon 730G making it the fastest M-series smartphone yet. It is the same chipset found on popular midrange phones like Galaxy A71 and POCO X2, so expect similar performance with the M51 too. And it’s quite the deviation from Samsung’s over usage of its in-house Exynos 9611 silicon.

In terms of memory, the phone has 6 or 8GB of RAM and 128GB of internal storage. You can further expand the storage with a dedicated microSD card slot.

Moving to the cameras, Samsung Galaxy M51 has a quad-camera setup comprising of a 64MP primary sensor, a 12MP ultra-wide sensor, a 5MP macro lens, and a 5MP depth sensor. There’s a tiny punch-hole cutout in the top center of the display which houses a 32MP selfie unit. 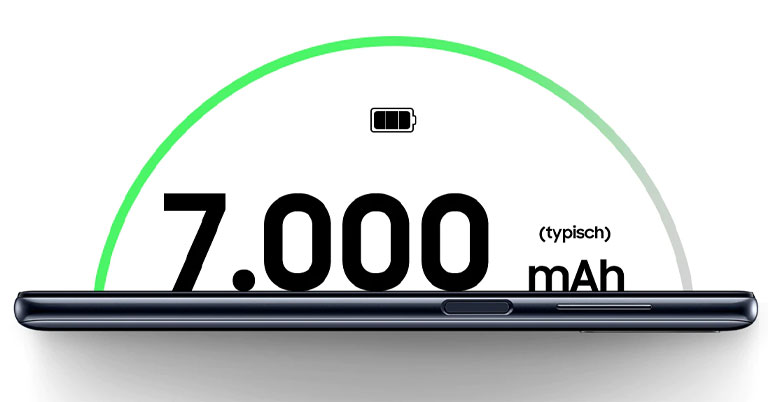 Now, the battery capacity is one of the highlighting features of the Galaxy M51. The phone makes use of a monstrous 7,000mAh battery, which also happens to be the biggest battery that we have ever witnessed in a Samsung smartphone. Similarly, it supports 25W fast charging, which is a welcome addition given the humongous battery size. Furthermore, the fast charger is included in the box itself.