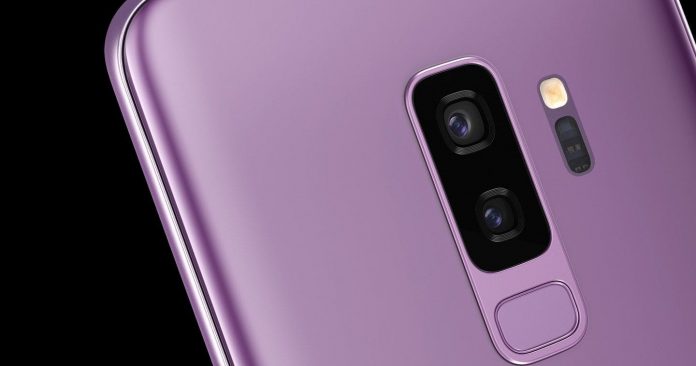 It has only been a few days since the launch of the Samsung Galaxy S9+, but those few days have been massive for Samsung. Reviewers and analysts have praised the Korean giant for launching a great successor to the Galaxy S8 and Note 8. And now, DxOMark, a company that measures the quality of smartphone cameras, lenses, and cameras as a whole, has said that the new flagship device is the best camera smartphone ever to be tested.

DxOMark’s test measures the quality of a smartphone camera in two major departments – photo and video. The Samsung Galaxy S9+ received a combined total of 99, 104 on the photo department and 91 on the videos department. With the total score of 99, the Samsung Galaxy S9+ has edged out the Google Pixel 2 by one point, the Apple iPhone X and the Huawei Mate 10 Pro by two points, and one of Samsung’s last year flagship, the Galaxy Note 8, by a total of five points.

One might even say that the Samsung Galaxy S9+ has a lower score on the video front. However, it will surely do a great job as 91 is more than just respectable. The score of 91 makes it one of the best video cameras on a smartphone.

It is on the picture side of things that the Samsung Galaxy S9+ shines. According to DxOMark, the pictures it takes have great contrast and exposure level. Likewise, the noise in pictures are “well-controlled” in “all conditions”.

So, the Samsung Galaxy S9+ could be the ideal choice for someone who is into photography and someone who takes a lot of pictures throughout the day. We will be testing out the camera department of the device when it launches here in Nepal. So make sure you follow GadgetByte Nepal.