Home Samsung Samsung could be launching a foldable phone, possibly to be called the... 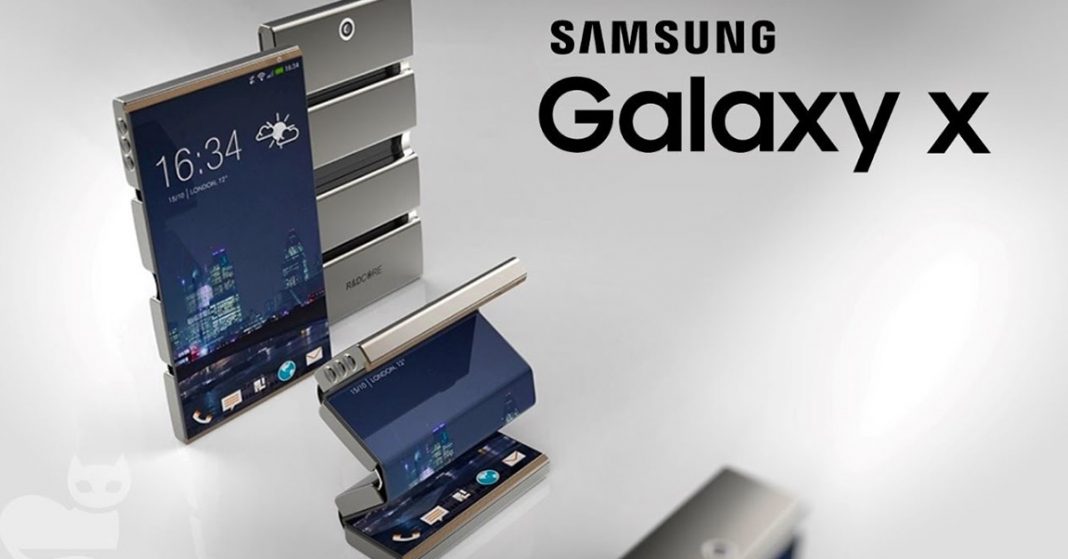 It seems that it’s only a matter of time that foldable phones will be common among people and it looks like Samsung will be the first company to bring about that revolution.

It has been some time that we have been hearing about Samsung’s revolutionary foldable smartphone and this time around there is a little more information on this subject. The much-anticipated device is said to launch very soon in the market. According to sources, Samsung executives are working to make sure that the handset isn’t just a gimmick. 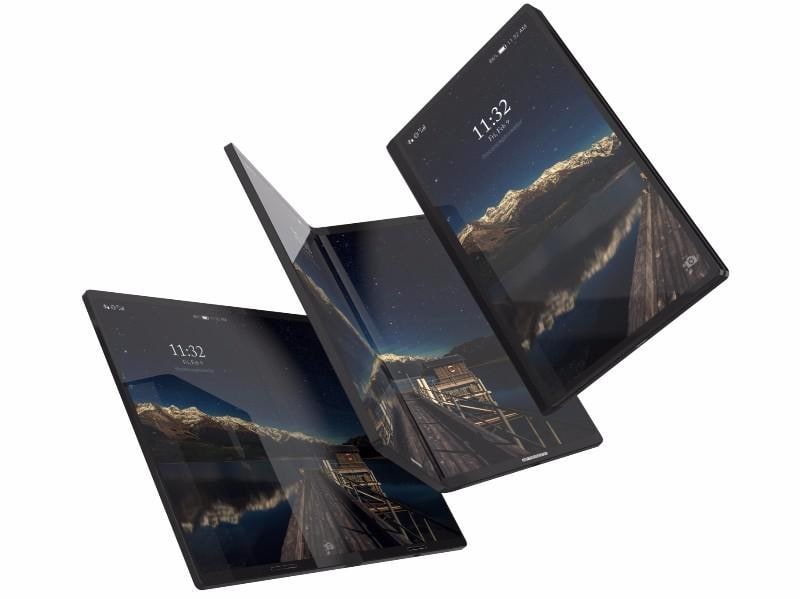 If we remember back in 2011, Samsung had shown a prototype of a smartphone that could be folded, the concept was similar to this, but it did not survive for too long. Over the years, the company has been trying to improvise on this innovation.

Well now it’s 2018 and Samsung is said to bring out the foldable smartphone, which is expected to be called Galaxy X. The device is rumored to go for sales later this year. It is said that the phone is codenamed being called “the winner”. We also heard from Samsung that the device will have a 7.3-inch OLED screen and upon folding it, it will become 4.3-inches. Similarly, when not in use, the secondary display can be turned into a touchpad. Likewise, there is a pin holding the two phones together and the sides can be folded inwards or outwards. Interestingly, upon being folded, the smartphone is said to resemble a wallet in looks!

Adding to the rumors is the fact that the much-anticipated device may be ready by November 2018 and may possibly be unveiled at the CES show in Las Vegas in January. The price of this smartphone is said to be around $1800.

Koh Dong-Jin (the president of business at Samsung Electronics) said, “the company is setting its eyes on 2018 to release the ‘holy grail’ of a smartphone with a bendable display”.

At the same time,  there still seems to be many problems to be solved and leaving rooms for suspicion about the Galaxy X’s release.