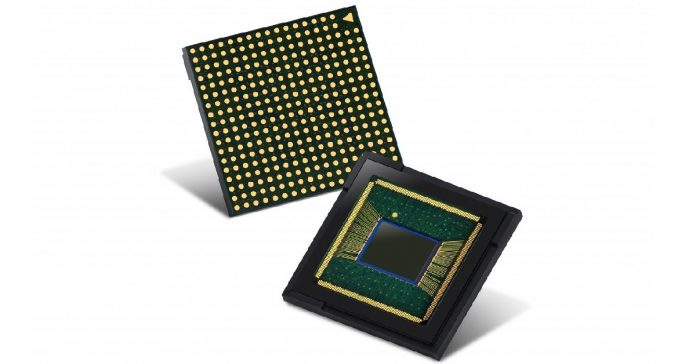 Since the beginning of 2019, we have been hearing about a number of smartphones, which features a 48MP camera. And sensor used by most of such smartphones had used Samsung’s sensors. It was highest of the resolution for any smartphone camera and Samsung was sharing this feat with Sony. But to leap further, Samsung is planning to launch higher resolution sensors. The South Korean tech giant has recently announced that the company would be launching 64MP Samsung ISOCELL Bright GW1 and 48MP ISOCELL Bright GM2 sensors to set the benchmark in smartphone photography. With the announcement of these two sensors, Samsung hopes to expand its 0.8μm pixel image sensors lineup.

Let’s talk about the 64MP sensor first. Dubbed as Samsung ISOCELL Bright GW1, the sensor comes with a size of 1/1.72-inch. It is slightly larger than its earlier 48MP sensor, which comes at the 1/2.0-inch size. Although the sensor can capture images at a native resolution of 64MP, it can also shoot 16MP sharp and bright images making use of the Tetracell technology (4-in-1 pixel binning). With the pixel size of 0.8μm, the low light capabilities of the sensor could be a concern. But Samsung included the following statement in its press release to clear the doubts.

“To take pictures resembling the way the human eye perceives its surroundings in a mixed light environment, GW1 supports real-time high dynamic range (HDR) of up to 100-decibels (dB) that provides richer hues. In comparison, the dynamic range of a conventional image sensor is at around 60dB, while that of the human eye is typically considered to be around 120dB.”

Apart from that, the ISOCELL GW1 sensor also comes with Dual Conversion Gain or DCG. The DCG in the sensor converts the light received by the sensor into electric signals. And the amount of electric signals depends upon the intensity of light hitting the sensor. With the DCG on the system, Samsung promises that the sensor would efficiently utilize the light resulting in the brighter images. GW1 sensor also flaunts Super Phase Detection Autofocus Technology for smooth and jitter-free focusing. Furthermore, the sensor is also said to record Full-HD slow motion videos up to 480 fps.

The second one to get announced is the Samsung ISOCELL Bright GM2 sensor. This look like the refreshed version of the ISOCELL GM1 sensor, which is found on the Redmi Note 7. Just like the GM1 sensor, this one also uses Tetracell technology to merge 4 pixels into 1 in the low light setting. The sensor also comes with DCG and Super Phase Detection Autofocus system, which was also existent on the GM1.

The sensors are currently in the sampling stage and Samsung says to start mass production in the second half of 2019. So before the end of this year, we may be able to see numerous smartphone flaunting high-res camera sensors.