Samsung Electronics Nepal has officially launched the successor of last year’s Galaxy J5 — the Galaxy J5 2016 for Rs. 25,490. The phone is available for purchase from various Samsung mobile outlets located all over the country.

The 2016 model of the Galaxy J5 offers minor updates in the design and specification. It offers a matte plastic back and is quite handy and comfortable to use even with one hand. Specs-wise, the Galaxy J5 2016 sports a 5.2-inch 720P Super AMOLED display, is powered by a Qualcomm Snapdragon 410 CPU (1.2Ghz, 64bit, cortex A53) and Adreno 306 GPU. It has 2GB of RAM and 16GB of onboard storage which is expandable upto 128GB via microSD card slot. As far as the camera is concerned, the Galaxy J5 2016 boasts a 13MP autofocus rear camera with LED flash, f/1.9 aperture, and a 5MP front-facing camera with LED flash and 120-degree wide-angle lens. 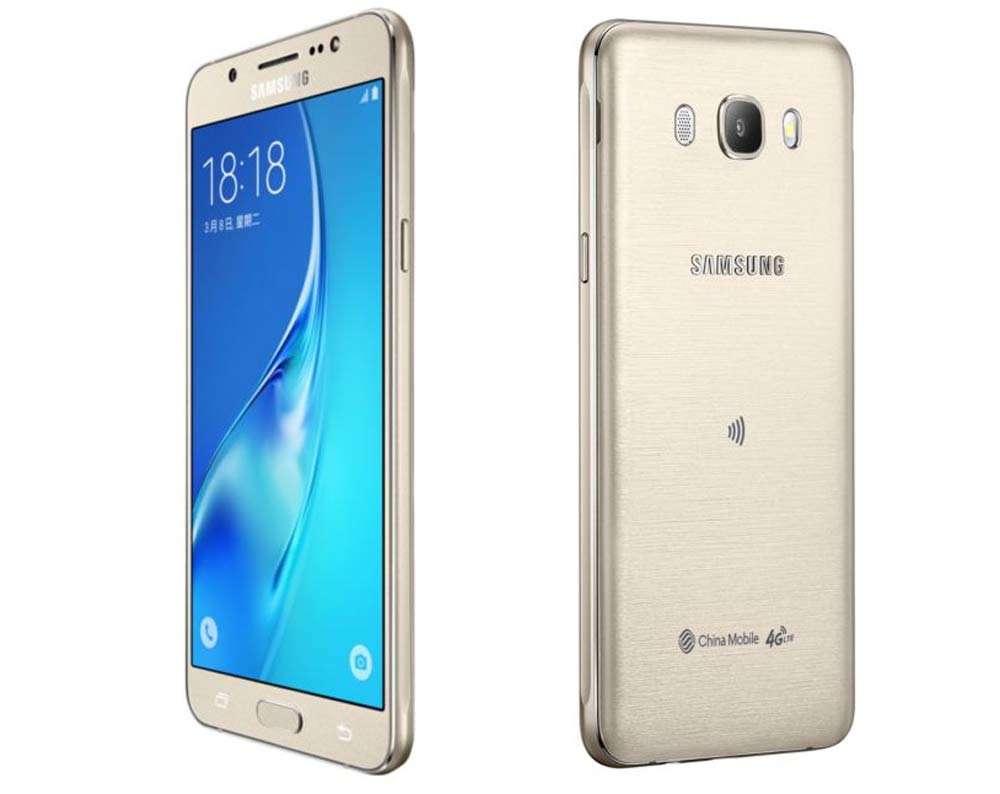 Powering the device is a 3100mAh removable battery. Connectivity options include a dual-SIM slot (with 4G LTE), dedicated microSD card, WiFi b/g/n, Bluetooth, and GPS. It is currently operating on Android Marshmallow 6.0 with the latest version of TouchWiz UI. The phone weighs 159gms and  measures 145.8 x 72.3 x 8.1mm in dimension. It comes with S Bike mode that was introduced recently in the Galaxy J3, and ultra data saving mode powered by opera max.

Samsung Galaxy J5 2016 is a good phone, but there are lots of compromises done by Samsung yet again. The phone comes with a vibrant 5.2-inch AMOLED display, has decent rear and front camera, and boasts a huge 3100mAh battery which will provide superb battery performance. But, these are the only good features of the Galaxy J5 2016.

The phone sports an outdated Snapdragon 410 CPU; the processor that was used in last year’s budget phones like Xiaomi Redmi 2 and Lenovo A6000 Plus. If you are a heavy gamer, don’t expect anything extraordinary from the phone as the Snapdragon 410 CPU coupled with Adreno 306 GPU is not able to handle most of the high-end games. Moreover, the phone lacks important sensors like auto brightness sensor, Gyro sensor, and compass. Without the Gyro sensor, one will not able to use most of the Virtual Reality apps which are becoming more popular these days.

If you are coming from a Samsung fan base, or you value brand rather than specs, the Samsung Galaxy J5 2016 might just be a perfect match for you. However, if you want better-specced phones, you should consider the Xiaomi Redmi Note 3 that offers 1080P display, best in class Snapdragon 650 CPU, fingerprint sensor, and a huge 4050mAh battery.