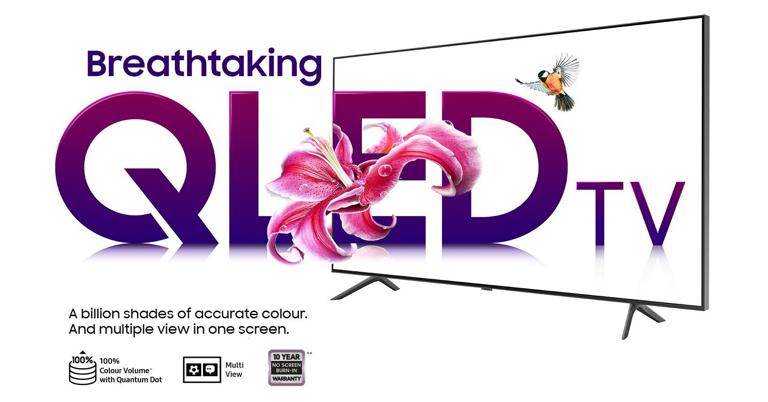 After the launch of the TU8000 series TV last month, Samsung Nepal is launching another TV in Nepal. This time, the company has announced the pre-order of two new QLED 4K Smart TVs. Let’s check out the specifications, features, expected price, and availability of Samsung Q60T, Q70T QLED 4K Smart TV in Nepal.

The Samsung Q60T QLED 4K UHD Smart TV (2020) sport a 3-side boundless design. The bezels have been kept minimum for a more immersive cinematic experience. As the name suggests, Q60T QLED TV is based on Samsung’s Quantum Dot Technology and it covers 100% of the DCI-P3 color gamut.  Though Samsung has quite an option under both the Q60T and Q70T lineup, only one of each is coming to Nepal as of now – QA85Q60T (85”) and QA75Q70T (75”). 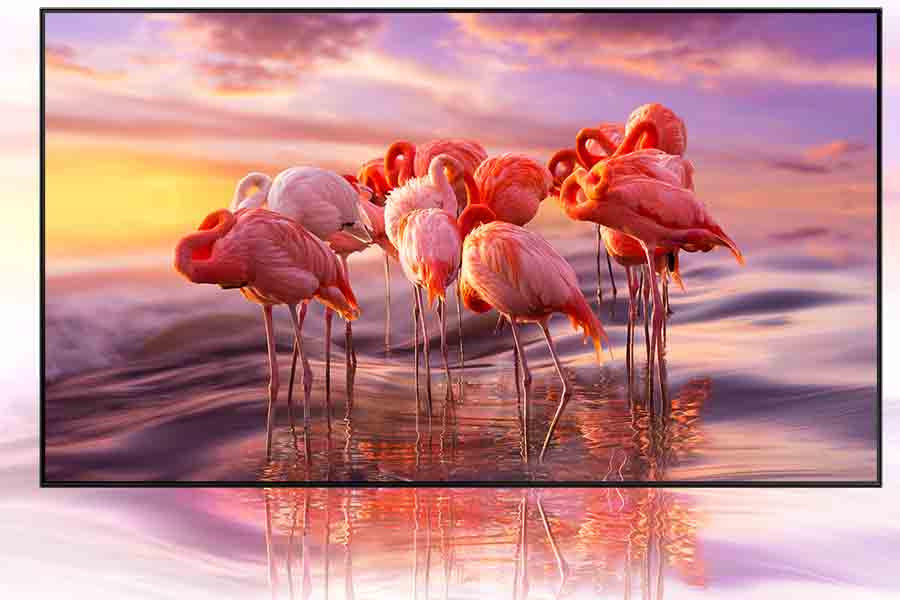 In terms of audio, both TVs feature 2CH speakers with an RMS output of 20W. They come with Dolby Digital Plus and Dialog Enhancement. Other features include Bluetooth Audio and Multiroom Link.

As usual, these TVs run on Samsung’s Tizen operating system. As a result, the default voice assistant is Bixby. However, Samsung also offers multi-voice assistant in select markets such as India. Similarly, the TVs come with Samsung’s SmartThings App support. Thus, users will be able to control SmarThings compatible devices using their TV. 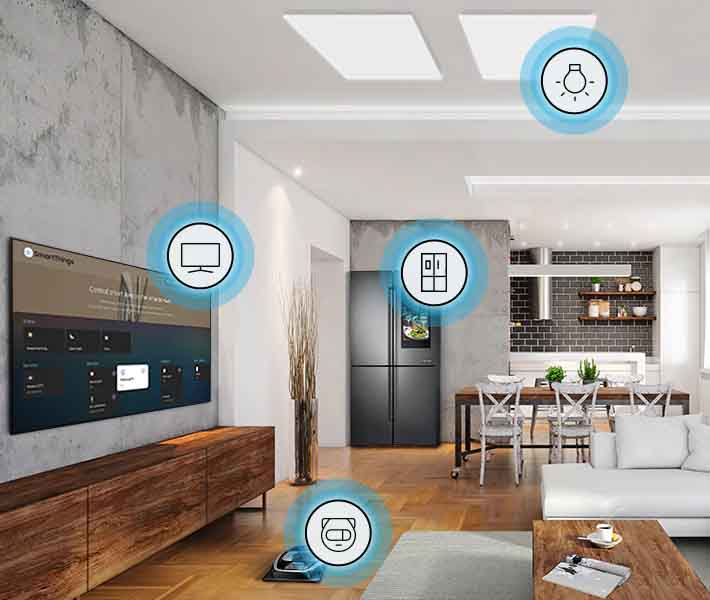 In terms of connectivity, the upcoming QLED TVs feature up to 4 HDMI ports, 2 USB ports, and one AV IN. There is also an Ethernet port, Digital Audio Out jack, and Cable input. Wi-Fi 5 is built-in and the TVs will also support Bluetooth 4.2.

These TVs come with two years of warranty. On top of that, Samsung is offering a “10 Year No Screen Burn-In warranty” on the QAQ5Q70T.

Samsung has opened the pre-orders for Q60T and Q70T QLED TV in Nepal till October 31. You can pre-order the Samsung Q60T, Q70T QLED TV with a pre-payment price of NPR 10,000 in Nepal from here. With pre-order of QA85Q60T and QA75Q70T, users will receive Galaxy Note10 Lite and Galaxy A71 as gifts, respectively.