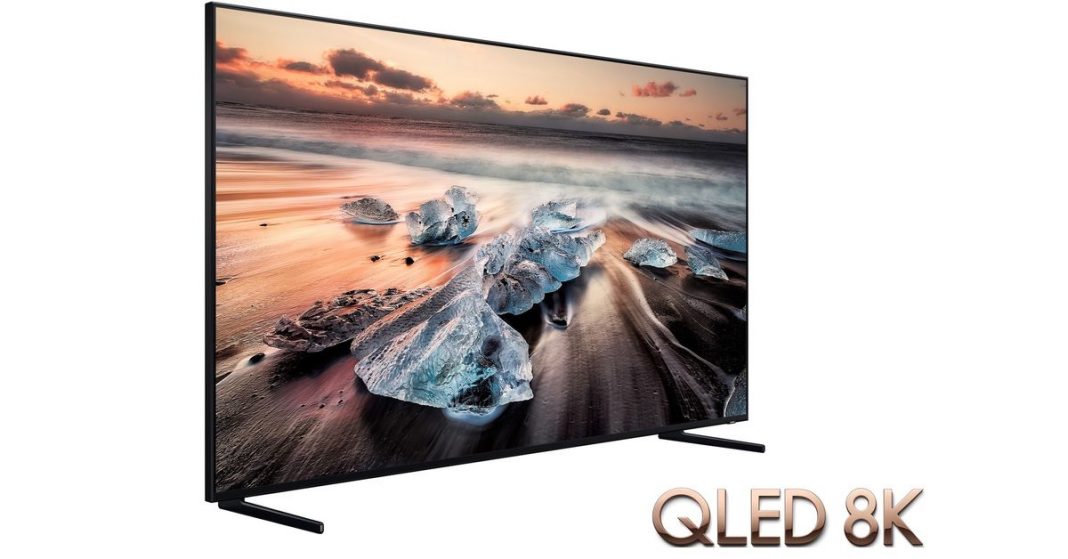 Let me first say that I used to be quite ignorant about these video resolutions ad such. I would be perfectly content watching a Full HD video (1080p) or even an HD (720p) one. I never realized how great these hi-res videos would be…until I watched a movie in 4K in one of those 4K TVs! For those of you, like me, who don’t think these hi-res stuff don’t matter…you are wrong! You don’t know what you’re missing until you experience it. And now, we’re moving past 4K. The future of TVs realized with Samsung 8K QLED TV! 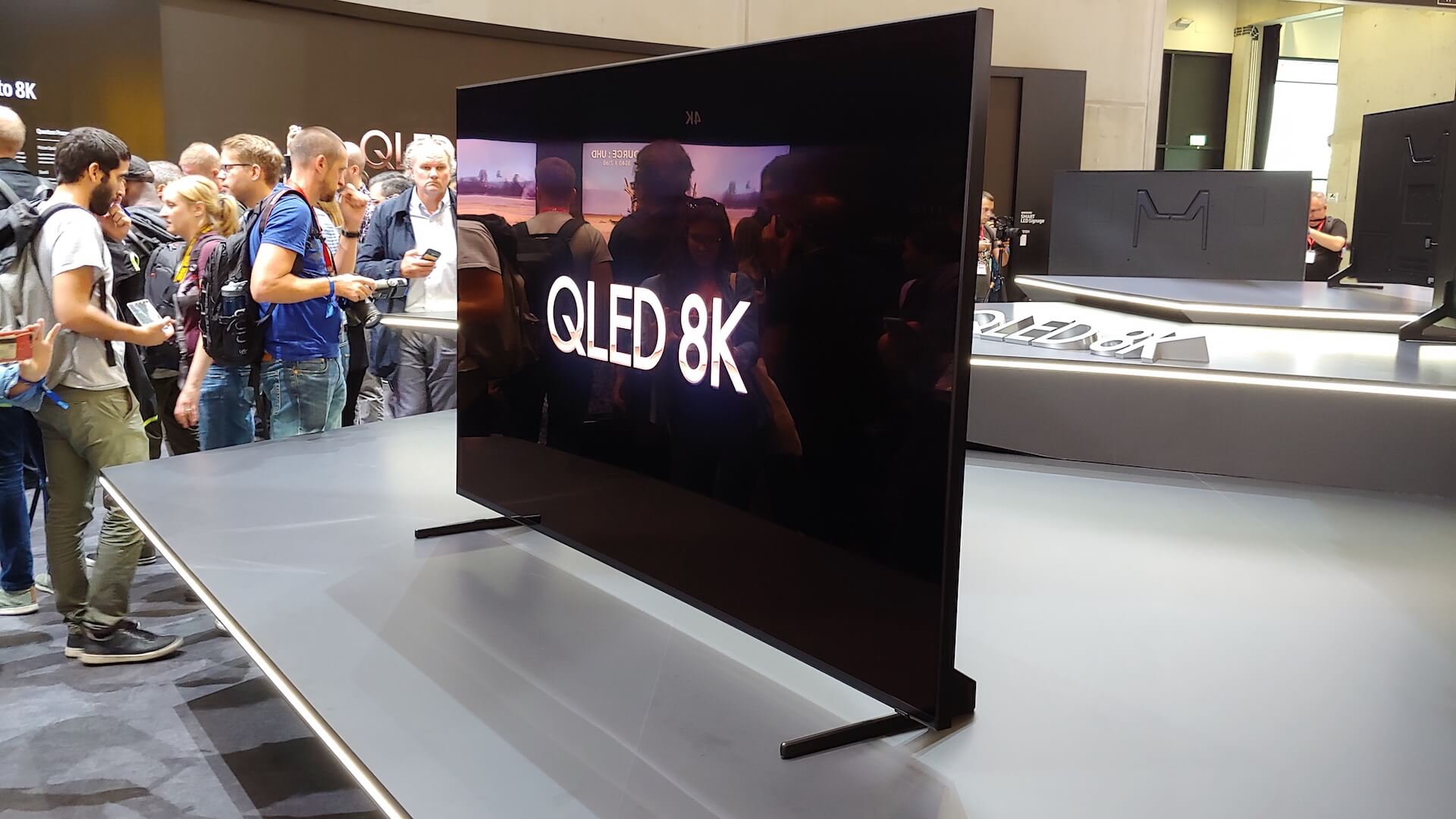 Samsung had been working on 8K televisions for quite a while, and we saw the result at the IFA 2018 in Berlin. Samsung and LG unveiled their 8K TV sets. But while LG thinks the public is not quite ready for such technology, Samsung is putting its 8K QLED TV for sale next month. Samsung coined the term themselves. QLED means Quantum-dots-infused LED, which is supposed to have enhanced performance. Also, QLED’s are capable of achieving brightness levels never possible before.

Samsung’s QLED TV is named Samsung Q900R. It’s capable of achieving 4000 nits of peak brightness, which has never been possible before! The highest amount of brightness we’ve seen until now is only 2000 nits in LCD TVs. This will offer you punchier colors, better highlights, and redefine your definition of vibrant pictures. Also, the Q900R is supporting HDR 10+, which means it can also recognize and display certain highlights in pictures. The TV optimizes the brightness levels, so that the contents don’t appear darker than intended. In addition, the 4000 nits of peak brightness means you’ll be able to watch TV quite well, even in flooded light situations. While there is no 8K content available out there to watch on this thing right now, the Q900R is also capable of upscaling low resolution contents to make it fit to watch on the bigger screen. For that, it has a special AI upscaling software that analyzes videos frame by frame and enhances the quality and sharpness. How cool is that? One thing is for sure, the Samsung Q900R will make an impact on our viewing experience. And why not? This is the television of the future. Now the only thing to do, for us, is to wait when the content creators will come up with 8K content.

The Samsung Q900R will come out in sizes of 65″, 75″, 82″ and 85″. While bigger is definitely better for a thing such as this, pick one that fits in your living room. Of course, right now, with the lack of 8K content, you don’t quite have a reason to get this TV right now. But Samsung has it out there, at it will start selling these sets next month, probably by October. There’s no word on the pricing yet. But we are sure, it will be put quite a hole in your wallet.