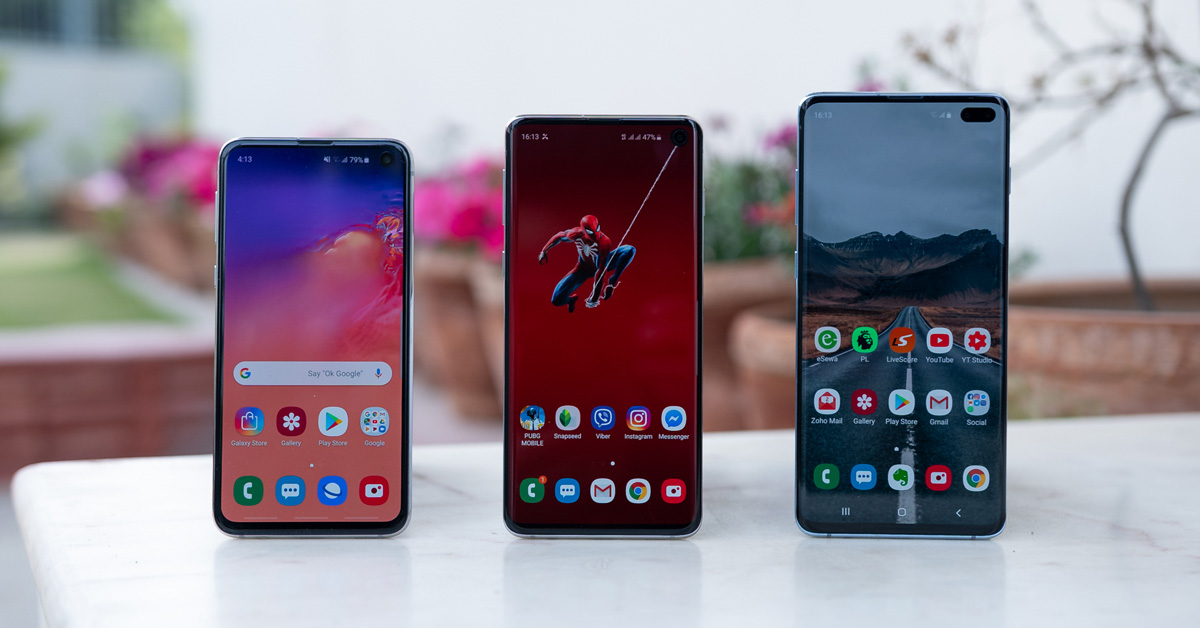 It all started with the Essential PH-1. A tiny notch on the screen to get that edge-to-edge display. Then the iPhone X happened. And long story short, we’re now trying to get the most out of those screens. Be it by shrinking the notch to dew-drop styles, or employing a pop-up camera module, or punching a hole on the screen, we might have seen it all. But we all knew that the answer to the true bezel-less display was a camera under the display itself. It was only a matter of who would do it first. And Samsung stepped up!

Samsung, the Korean tech giant, confirmed that it has an in-display camera in the works. The Korean media also confirmed this news. And so, it does look like we might be able to see a full-screen on a smartphone without any motorized parts or holes on the phone. However, this will only be the first step towards a full-screen display, as we might still have a long way to go.

Samsung’s Vice President for R&D, Yang Byung-Duk, put it this way “Though it wouldn’t be possible to make a full-screen smartphone in the next 1-2 years, the technology can move forward to the point where the camera hole will be invisible, while not affecting the camera’s function in any way“.

Anyways, the tech behind it involves embedding all the camera sensors into the display without hindering the viewer experience. And as it stands, the camera might be visible while the selfie camera is an action. Also, it might have some similarity with the present in-display fingerprint sensors. But other than this, the company has not made any other details public.

So, what do you think? Will they really be able to pull it off? And is this full-screen display worth all this effort? Do let us know your thoughts.