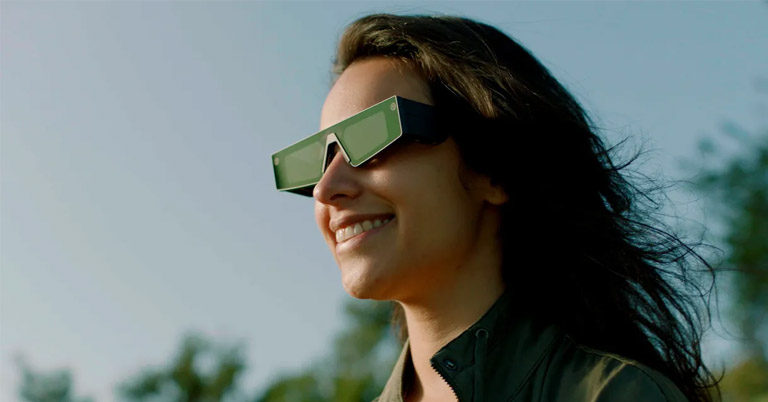 Snapchat has announced the release of a new pair of Augmented Reality (AR) spectacles. However, this is not the first time the company has launched a shade, as they already have three different models of Snapchat glasses currently available. These new pairs of lenses will apply Snapchat’s AR effects in the real world.

The first pair of next-generation AR-capable glasses were unveiled at Snap Partner Summit 2021. Currently, the glasses are aimed primarily at developers or content creators who want to experiment with AR creation on headsets. 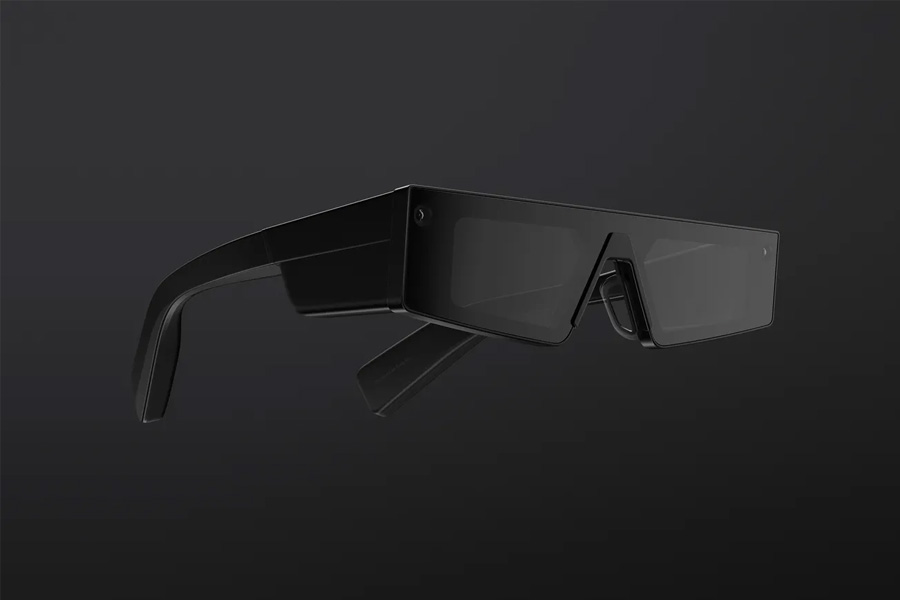 At 134gms, these are light pairs of spectacles. The frame includes two RGB cameras, four built-in microphones, two stereo speakers, and a touchpad. It is powered by the Qualcomm Snapdragon XR1 Platform and a new Snap Spatial Engine. Furthermore, the lenses have a 3D waveguide display that can output an overlay with a 26.3-degree field of view.

Moving on, the Snapchat Spectacles has a feature called Lens Carousel, which operates from the touchpad on the side of the frame. This allows the wearer to switch between the AR effects. The button on the right activates a scan, while the button on the left triggers the lens to take a 10-second snap. In terms of its reliability, it can offer a battery life of up to 30 minutes on a single charge. Interestingly, these are wireless shades, which most AR glasses of this size are yet to achieve. It comes in its own charging case as well. The lenses will trigger AR camera effects known as Lenses in glasses, allowing you to play AR games too. Snap Spectacles will be compatible with Snapchat’s Lens Studio, a desktop application for developers who want to create and publish Lenses through the Snap AR Platform. The glasses have a peak brightness of 2000 nits and can track the world with six degrees of freedom. Furthermore, it can only provide a 480 x 564-pixel resolution for each eye.

These glasses will only be available to a small number of creators all over the world. That means you won’t be able to purchase one even if you liked it. Since these AR spectacles are not meant for general use, Snapchat has not disclosed the price yet.