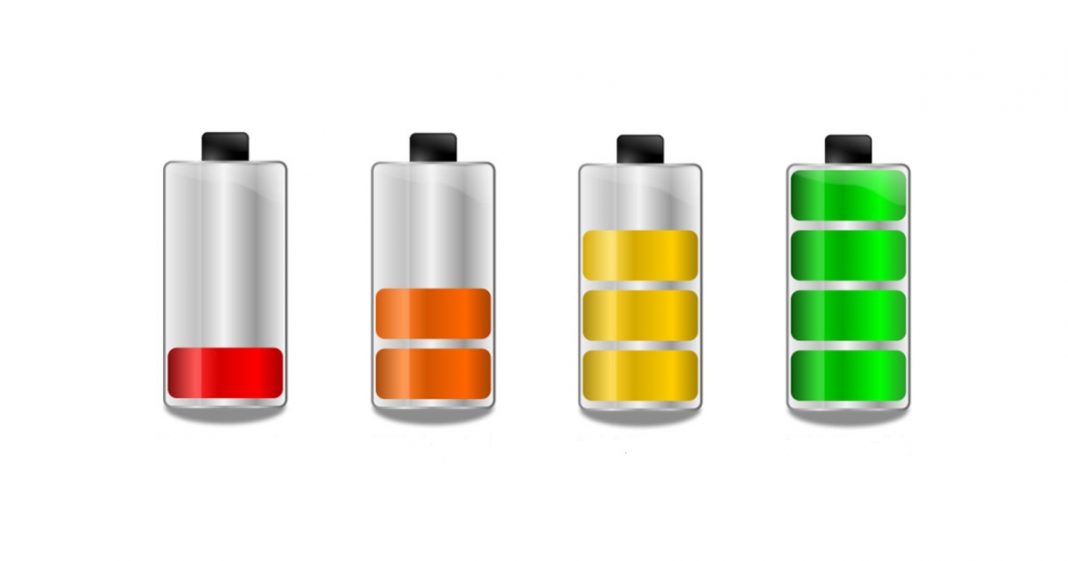 The batteries that are in wide-spread use today, Lithium-Ion is said to have reached its peak potential. i.e., it’s in a state, where now, no further development on it is possible to optimize it make it better. These Lithium-ion batteries were popular for their high energy density, and low self-discharge. But that is never enough. And so, companies were looking further to develop batteries that would have higher-energy density, higher resistance to heat, making them more durable. And so, Solid State Batteries were supposed to be the answer.

What are Solid State Batteries?

With Solid State Batteries, however, using solid electrolytes in the battery would be immensely safer. Also, they are more resistant to heat, so, they’re able to withstand higher temperatures. And that in turn can help charge batteries faster with more watts. In addition, these solid electrolytes have higher energy densities. A single unit can have 30% more energy density, i.e 400 Wh/kg. This makes them retain energy for longer periods of time, preventing self-discharge. A kind of battery, that charges fast, holds more power and is safer. All the requirements of a good kind of battery.

The only problem was to figure out what to use as a solid electrolyte. And also, that they’re expensive to mass produce. But now, finally, it seems a Chinese startup company has figured out a solution. Qing Tao Energy Development Co, a startup company claims to have deployed a production line of such batteries in East China. And it is already capable of producing 100 MWh worth cells per year. Although, there are no reports on how the company managed to do so. Maybe a trade secret?

But they plan to increase production to 700 MWh by 2020. And that may very well be the answer to our problems caused by conventional present batteries. These batteries are primarily for usage in cars and such. But we can only hope they will be integrated into mobile phones too!