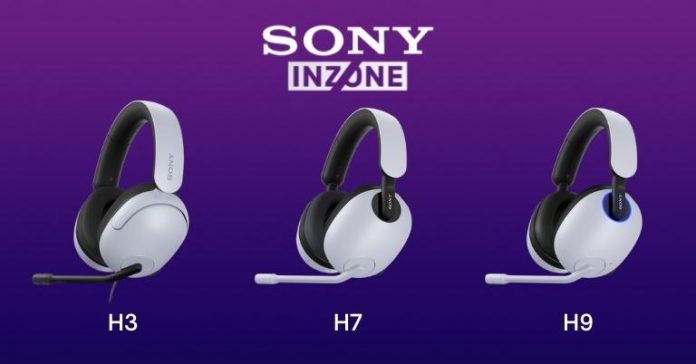 Sony has released three headphones in their new Inzone series, in addition to two monitors. These headphones are aimed at gamers with a variety of budgets. Let’s learn about the specs, features, availability, and price in Nepal of Sony Inzone headphones.

Sony’s three Inzone Headphones have a similar design language. The white exterior and black paddings are shared by all three headphones. They all come with a non-detachable microphone because they are designed for gaming.

The feature set offered is what distinguishes the headphones. The H3, the most affordable of the bunch, is wired, whereas the H7 and H9 are wireless headphones.

360 spatial sound is supported by all three models. The Inzone Hub PC software lets the user make changes to the sound profiles as well as the spatial audio.

The Sony Inzone H9 and H7 headphones support both Bluetooth and 2.4GHz connection via a dongle. The headphones can be connected to a smartphone via Bluetooth and to a PC via the dongle at the same time.

The foldable boom mic mutes itself while folded up. Furthermore, Sony has included a physical button to change the balance between game sound and voice chat.

Additionally, the H9 also supports active noise cancellation. With ANC turned off, it lasts up to 32 hours. On the other hand, the H7 lacks ANC but has a battery life of 40 hours.

The Inzone H3 is a straightforward gaming headset with no fancy wireless capabilities. It has an easily accessible knob for volume control on the left earcup. 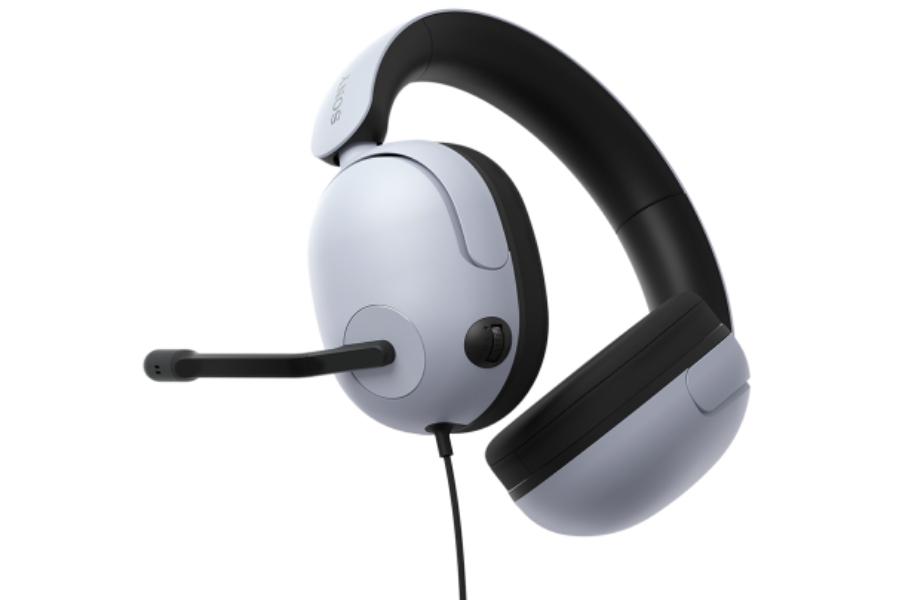 Like the previous headphones, the H3 has a 40mm driver too but the frequency response ranges from 10Hz to 20,000Hz.

As far as the pricing is concerned, the Inzone M3 (wired headphone) retails at USD 100 while the wireless M7 and M9 model carries a price tag of USD 230 and USD 300. We expect the price of Sony Inzone headphones to start at NPR 15,000, if and when it launches in Nepal.