Alongside the WH-CH710N noise-canceling headphones, another Sony device made its debut today. The new Sony WF-XB700 was launched as part of Sony’s Extra Bass™ lineup. Sony certainly has some good truly wireless headphones under its belt. Obviously, the WH-1000XM3 will be the choice for many. However, price and comfort play a very big role in any purchase and that’s where the device such as the WF-XB700 comes in. It is a truly wireless earphone with the price tag that it has launched with, it seems like a perfect device for those who want low-end tone at an affordable price. Hopefully, the price of the Sony WF-XB700 in Nepal will be affordable too.

The Sony WF-XB700 falls in the Extra Bass™ lineup of the company, so obviously, the main feature of this earbud is extra bass. It uses a 12mm driver to deliver a sound that is both powerful and punchy. I expect them to keep this promise of theirs as a lot of other earbuds struggle with it. They usually tend to overpower everything. And as a result, the sound clarity gets distorted. Let’s just hope that this is not going to be the case with the WF-XB700. 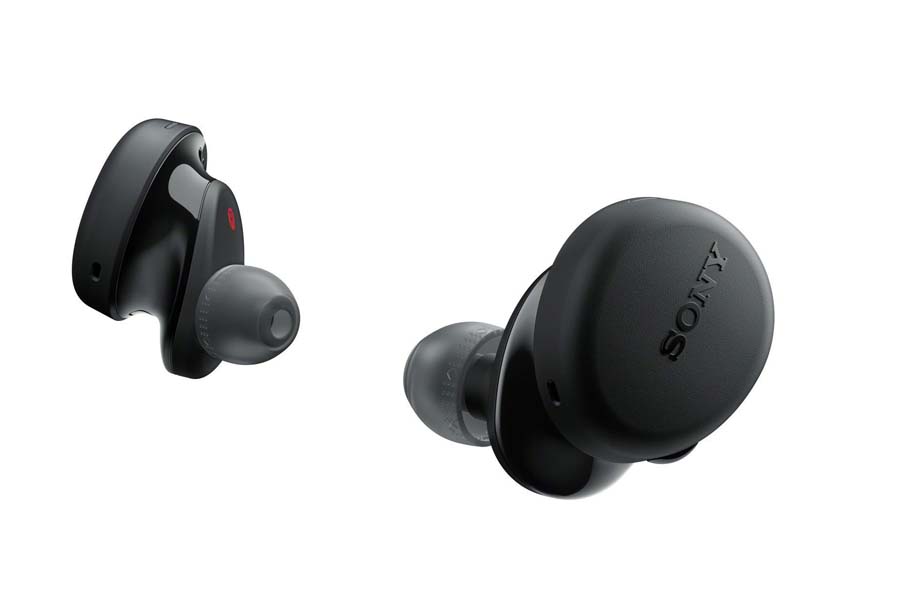 Design-wise too the device seems really great. It comes with a Tri-hold construction that helps the bud better fit on your ears, that we saw on the WF-1000XM3 TWS earphones. This also makes the WF-XB700 a great companion during workouts as there’s less chance that it will fall off. Moreover, the device comes with an IPX4 rated. So, don’t worry about sweat or water hampering your earbuds.

The claimed playback time is of nine hours with an extra nine hours in the case. And similar to WH-CH710N, this device also has a quick charge feature. By charging it for just 10 minutes, you are guaranteed up to one hour of playtime.

Once again, the company hasn’t disclosed full specs of this one too. We’ll be sure to update it as soon as they do.

The company is currently mum about the exact date of the device’s availability in the market. However, they have assured that its pre-booking will start this month. As far as the pricing is concerned, Sony has been able to pack this earbud at a price of just $130.

Talking about its availability in Nepal, the device should be available towards the tail-end of June. However, with the lock-down in place right now, we cannot really guarantee anything. The price of Sony WF-XB700 in Nepal, per my guess, should be around MRP. 25,000.