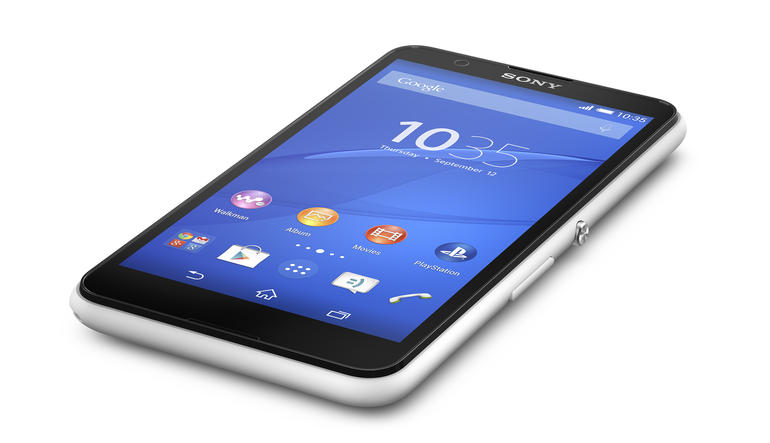 E-series from Sony has always been a budget oriented handset and their latest iteration of E-series- E4 is no exception. Ahead of the MWC 2015, Sony unveils the Xperia E4 that runs on Android Lollipop 5.0 and is powered by QuadCore MediaTek MT6582 processor coupled with 1GB of RAM and 8GB of in-build storage.

In terms of the display, the phone is equipped with a 5 inch TFT capacitive screen with a qHD resolution. The phone sports a 5 megapixel primary camera and 2MP front facing camera. All of these is powered by 2300 mAh battery which the company says will deliver 12 hours of talk time on 3G. For connectivity, the Xperia E4 comes with Wi-Fi a/b/g/n ,WiFi Hotspot,3G, Bluetooth 4.1 and GPS.

The Xperia E4 will have 2 variants-One with the single SIM and the other with the Dual SIM. There has been no official words on the availability and the pricing of the phone, but we can expect the phone to cost roughly around Rs.20,000 ($195) and should be available within next month.