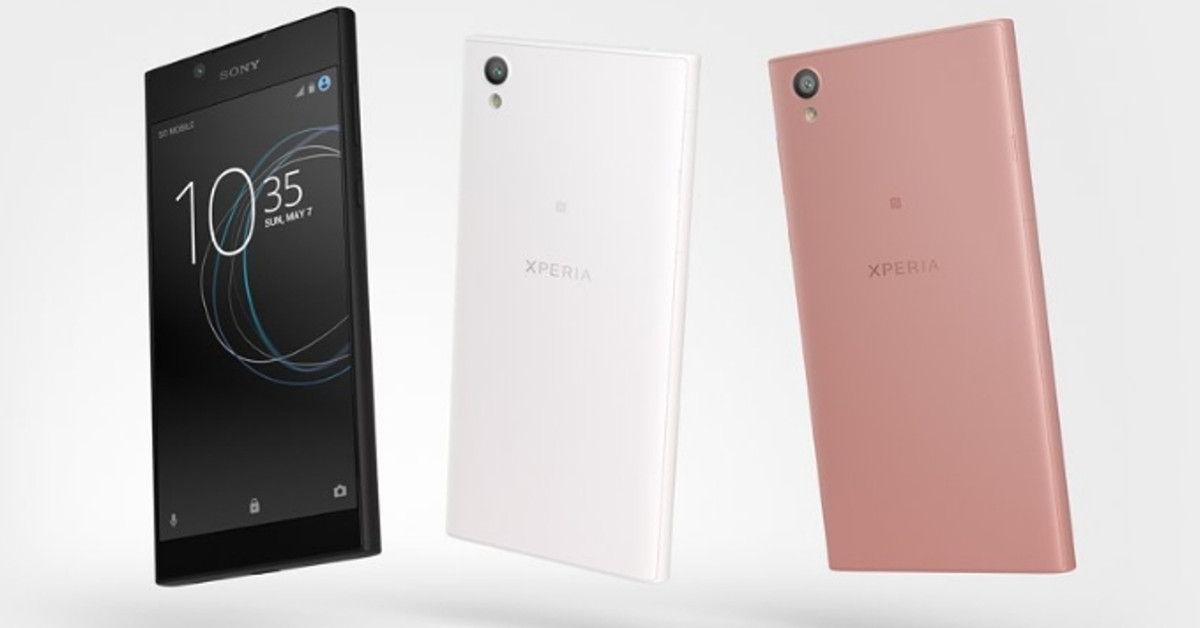 Sony has recently released 4 new phones at the MWC, one of them, the Xperia XZ Premium was the winner of Best Smartphone Award. Similarly, other phones like Xperia XZs, XA1, and XA1 Ultra were also announced. It hasn’t been a month since these phones were announced and Sony already has another one in the pipeline, the Xperia L1 which is the successor of Xperia L launched way back in 2013.

Xperia L1 is a mid-ranger which comes with a 5.5inch 720p display which could be a bummer for many users. On the bright side, it has got the design of Xperia XA and XA Ultra making it look premium. Although the bezels on top and bottom are something to watch out for, the side bezels look pretty small giving that edge to edge look. The phone is powered by Mediatek MT6737T Quad-Core Chipset with 4x 1.45GHz Cortex-A53 CPU and Mali-T720 MP2 GPU and comes with 2GB of RAM. By the looks of the specs, it doesn’t seem like a performer. For storage, it has got 16GB internal storage and comes with MicroSD expandability option. 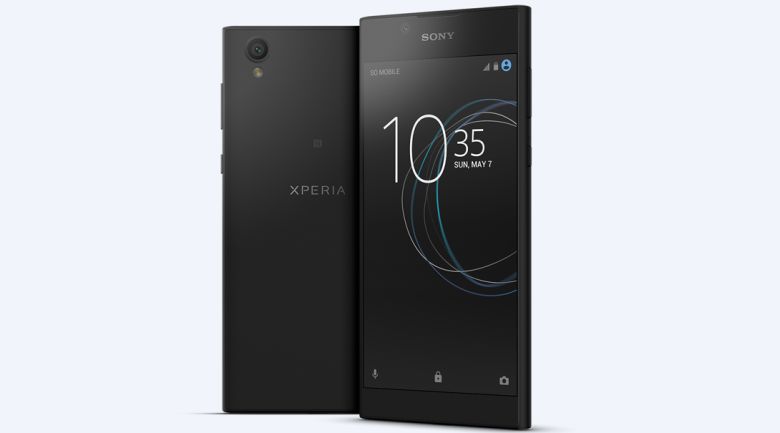 Optics wise, Xperia L1 comes with a 13MP rear camera with f/2.2 aperture and on the front 5MP f/2.2 camera. For connectivity, it comes with Dual SIM support, 4G LTE, Bluetooth 4.2, NFC and USB Type C for charging and data syncing. The phone will be running Android 7.0 Nougat out of the box. Backing up the phone is a 2620mAh battery.

Xperia L1 seems to have nothing much to offer despite its good looks, although if priced aggressively this could be a proper buy. The price of the phone hasn’t been announced yet, it is expected to launch in the European, African, Asian, Latin American and North American markets very soon.