Sony has launched two selfie-centred phones, the Xperia M5 and the C5 Ultra. Both of these phones pack a very powerful front and rear camera.

The M5 camera uses a hybrid auto-focus system to bring focusing time down to a mere quarter of a second. It has a f/2.2 lens and can do up to ISO 3200. It also supports 5x zoom with no perceptible loss in quality and 4K video recording. 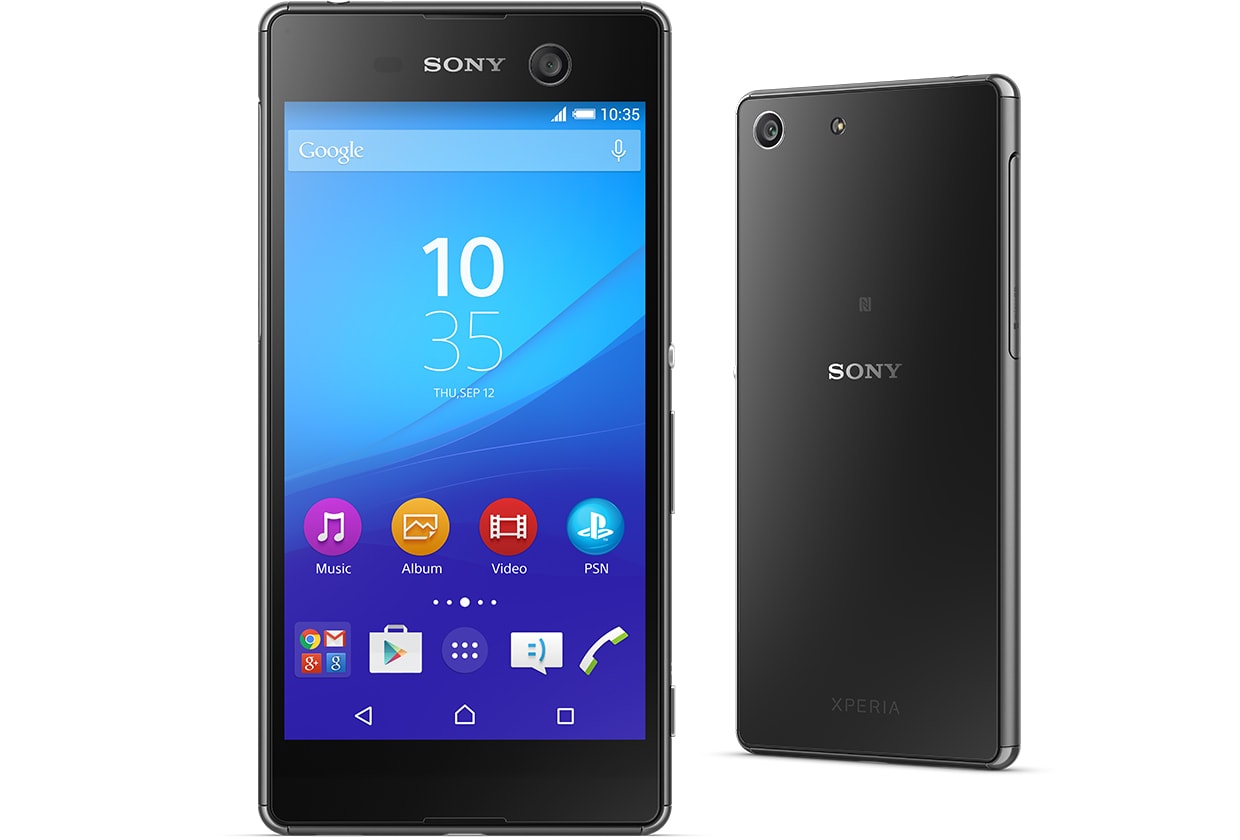 The Sony Xperia M5 has a similar design to the Xperia Z3+, including the glossy corner caps. It measures 7.6mm in thickness and will be available in three colours: black, silver and gold.

Sony Xperia C5 is a selfie lover dream phone with its 13-megapixel front camera with LED flash. It has a huge 6-inch FullHD screen and a bezel-less side frame. Because of these small bezels, the Xperia C5 Ultra is barely bigger than other 5.5-inch smartphones. The phone has a glossy plastic rear and aluminium sides and will be available in three colours including black, white and mint. Under the hood, it is powered by the MediaTek 64bit MT6752 chipset with 1.7GHz octa core processor, 2GB RAM, 16GB internal storage and have microSD memory card support. The battery is a rather disappointing with a capacity of just 2,930mAh.