At MWC 2016, Sony moved on with its Z series and launched their brand new X series: the first three X series phones are the Xperia X, Xperia XA, and Xperia X Performance.

The Xperia X houses the Snapdragon 650 processor with 3GB of RAM and comes with 32GB of storage, which is expandable with a microSD card. Even though, the battery is only 2,620mAh Sony promises that the battery life will be amazing. 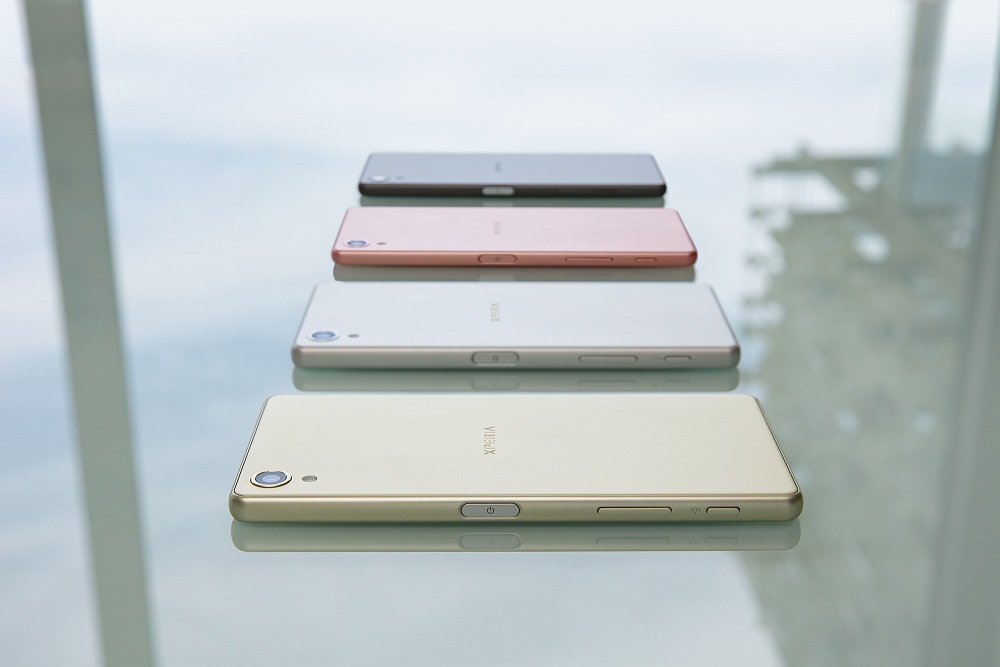 The main camera in the Xperia X is 23MP and the front camera is 13MP. The main camera comes along with “future-focused” Smart Capture Camera feature, which is Sony’s Predictive Hybrid Autofocus, which lets you pick a target and track it.

As the name suggests the phone is all about performance, speed and power. So the phone will feature the new Snapdragon 820 chipset with 3GB of ram and 32GB of storage.

The same 5-inch 1080p display can be found here with the same 23MP main camera and 13MP selfie camera. The main camera can record in 4k resolutions. It will also feature the same front facing speakers and the fingerprint scanner that is on the Xperia X. 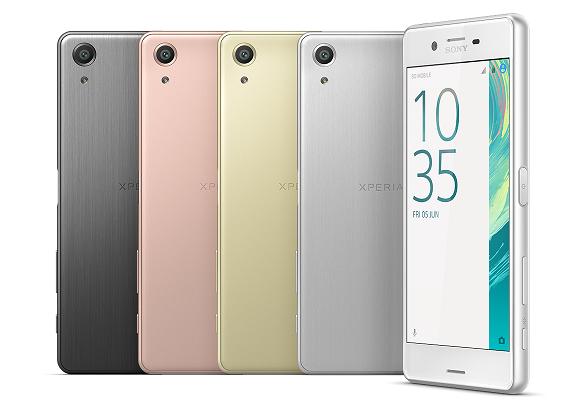 Same four colors of the Xperia X will be available for the Sony Xperia X Performance. Unlike the two other X series phones, X performance is waterproof with IP68 certification.

The Sony Xperia XA is more on the affordable side than the other two. The phone comes with midrange specs, nothing to offer new except its sleek and premium design.

The phone will launch with a 5-inch 720p display along with Media Tek MT6755 chipset. The chipset will be coupled with only 2GB of RAM and 16GB of storage. The capacity of the battery is only 2,300mAh. Sadly this phone will not offer Sony’s stereo front facing speakers and fingerprint scanner. Lastly, all of them will come with Android 6.0 Marshmallow. 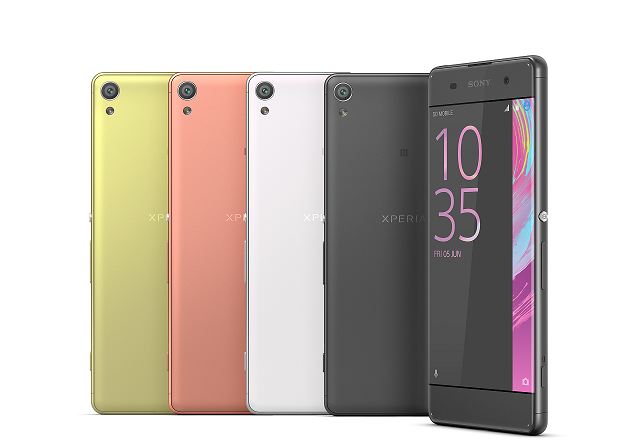