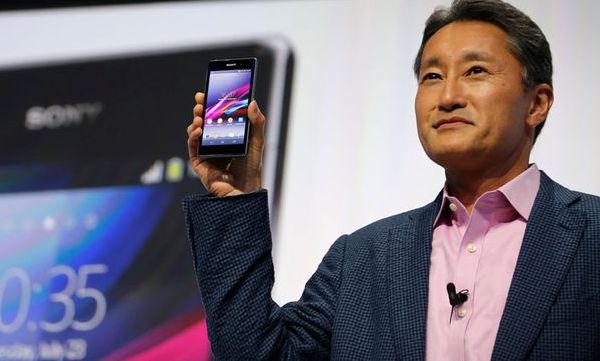 Sony Xperia Z2 was revealed as a new flagship smartphone at Mobile World Congress in Barcelona. There’s no such changes and difficult to distinguish from its predecessor, the Sony Xperia Z1, at least from a physical perspective (built up), but it features are nice upgrade in specs. Sony also introduced the Z2 Tablet, which is basically the Xperia Z2 in tablet form, and the mid-range M2 handset.

The outside appearance of the mobile phone may look the same but inside there are a number of changes. There’s a nice upgrade. The Xperia Z2 is powered by a quad-core 2.3GHz Qualcomm Snapdragon 801 processor. The RAM has been increased as well, from 2 to 3 GB. The phone’s 20.7-megapixel camera is now capable of shooting 4K video, and the battery has been increased hugely 3,200mAh cell. The phone runs Google’s latest Android 4.4 KitKat operating system.