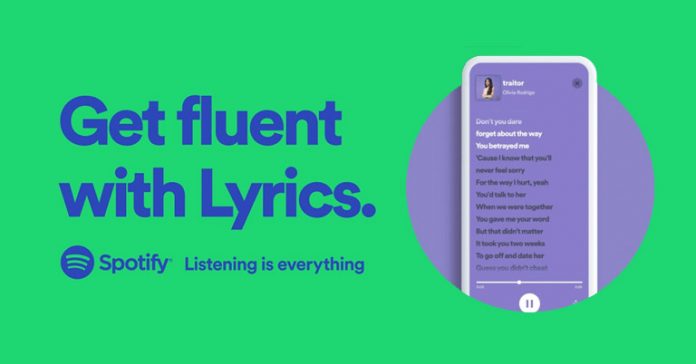 Spotify is finally rolling out its real-time lyrics globally. To note, this feature was previously available in limited countries only.

Here, the lyrics come from Musixmatch, which hosts lyrics for over 8 million songs. The two companies do have a history. Musixmatch previously provided song lyrics to the music streaming platform until 2016.

Spotify then joined hands with Genius for the “Behind the Lyrics” feature. It did provide fragments of lyrics—but concentrated more on the song’s background; making it unsuitable for those who want to sing along to songs. With Spotify and Musixmatch working together again, the company has clarified that it’s discontinuing “Behind the Lyrics”.

After rejoining hands with Musixmatch, Spotify re-launched the Lyrics feature last year after testing it a year earlier. But it was restricted to 26 countries, which is now accessible for all markets and devices. 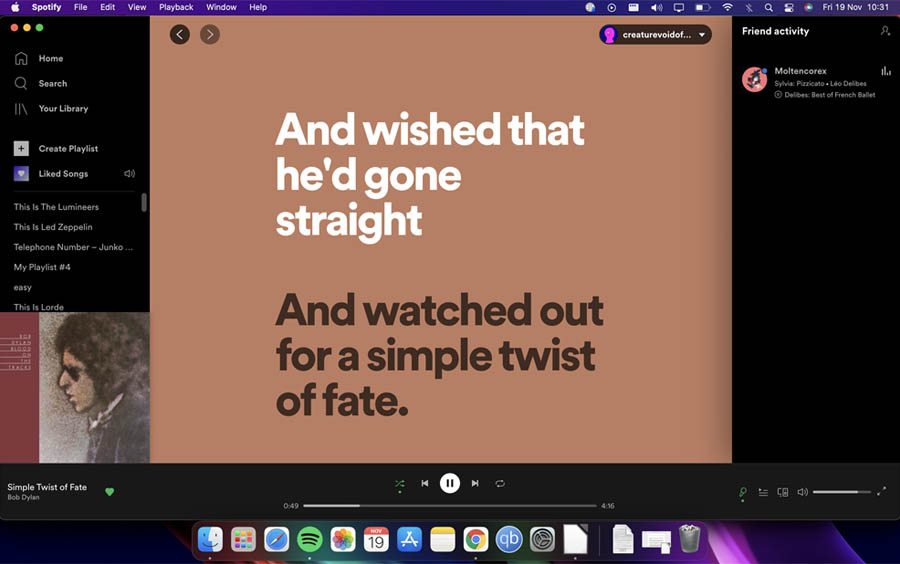 It could be a smartphone (Android/iOS), desktop, TV, or even gaming console. Plus, this feature is available for both free and premium users.

How to view lyrics on Spotify?

Depending upon the device, the way to view lyrics is different.

Once enabled, the lyrics will scroll in real-time while the song is playing. On mobile devices, you can even share the lyrics on third-party platforms using the Share button provided at the bottom of the lyrics screen.