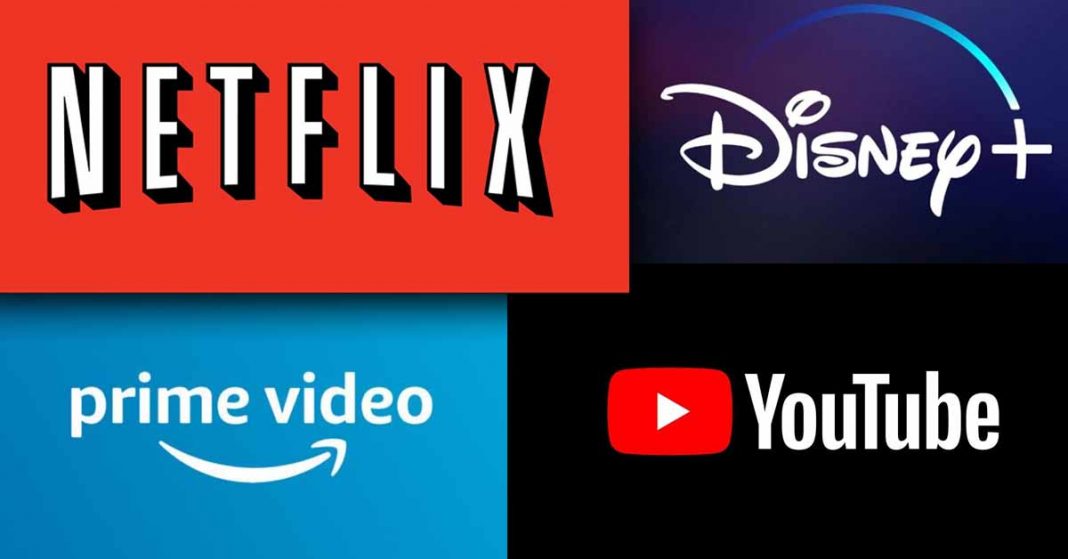 I expect and hope all of you are diligently staying at your home as per the government mandate, or the collective need to do so. Though this most obviously won’t result in the discovery of the cure for COVID-19, it will prevent the exponential surge in the number of cases; giving the healthcare workers, medical researchers, more time to come up with one in the process. In a critical time like this, it’s important that we tend to our resources, as effectively as possible. And one such resource is the internet.

With people stuck at their homes, many of them are turning in to streaming services to pass their time. These include Netflix, Amazon Prime Video, Disney+, YouTube, Facebook, DC Universe, HBO Max, Hulu, etc. That means the demand for internet bandwidth has surged greatly in the past couple of weeks. Ergo, in order to prevent any sorts of network congestion during the time of the lockdown due to coronavirus, streaming service providers are adopting a reduction in video bit rate in their platforms to reduce bandwidth consumption.

Why is it necessary?

During the time of this lockdown, it is important that accurate information flow effectively to people around the globe. Therefore, more people than ever will be trying to get hold of a stable internet connection.

So, if the majority of bandwidth is consumed by less than important tasks like gaming, and especially video streaming, ISPs will face network congestion. To prevent this, various authorities & governments have requested the streaming giants to minimize the streaming quality.

How it’s being handled in Europe:

The first streaming service provider to reduce the bit rate of videos was Netflix. Being one of the best in the business, Netflix stepped up by reducing the bit rates in the European region, as a response to a request from the European Union (EU).

You guys already know how badly the continent is suffering from the coronavirus outbreak; this kind of reduction in internet bandwidth plays an important role in overcoming it too. A spokesperson for the company had this to say:

“We estimate that this will reduce Netflix traffic on European networks by around 25 percent while also ensuring a good quality service for our members.”

Following in on the footsteps of Netflix, YouTube also changed the default video quality to standard definition (SD/480p) in Europe. However, people still have the option to bump the quality to HD (720p) if they wanted to.

Furthermore, other video streaming/social networking platforms like Facebook, Instagram, Amazon Prime Video, Apple TV+, Disney+ have also committed to lowering bit rates of videos across Europe for the time being. Additionally, Disney+ also postponed the launch of its service in France from March 24 to April 7. But mind you, all these changes for the reduction in bandwidth consumption are temporary (30 days); as a result of the lockdown against coronavirus.

How about other parts of the world?

Apart from Europe, other countries are also copying the tactic. The Indian Department of Telecommunications has urged the domestic and foreign streaming platforms in the country (like Hotstar, VOOT, etc.) to minimize the streaming quality for now. Similarly, Netflix will also be reducing bit rate in its platform in Israel as per the request of the Israeli communications ministry.

On the other hand, the US is handling the ordeal a little differently. In fact, network providers in the country have even suspended data limits to facilitate people during the outbreak. The US is definitely not immune to the very likely network throttle ahead. However, lawmakers in the country are unsure if they should take immediate action or not.

This definitely is a positive and responsible step from the companies. With the reduction in bandwidth consumption, the streaming platforms are ensuring everyone gets to access the internet during the COVID-19 (coronavirus) pandemic.