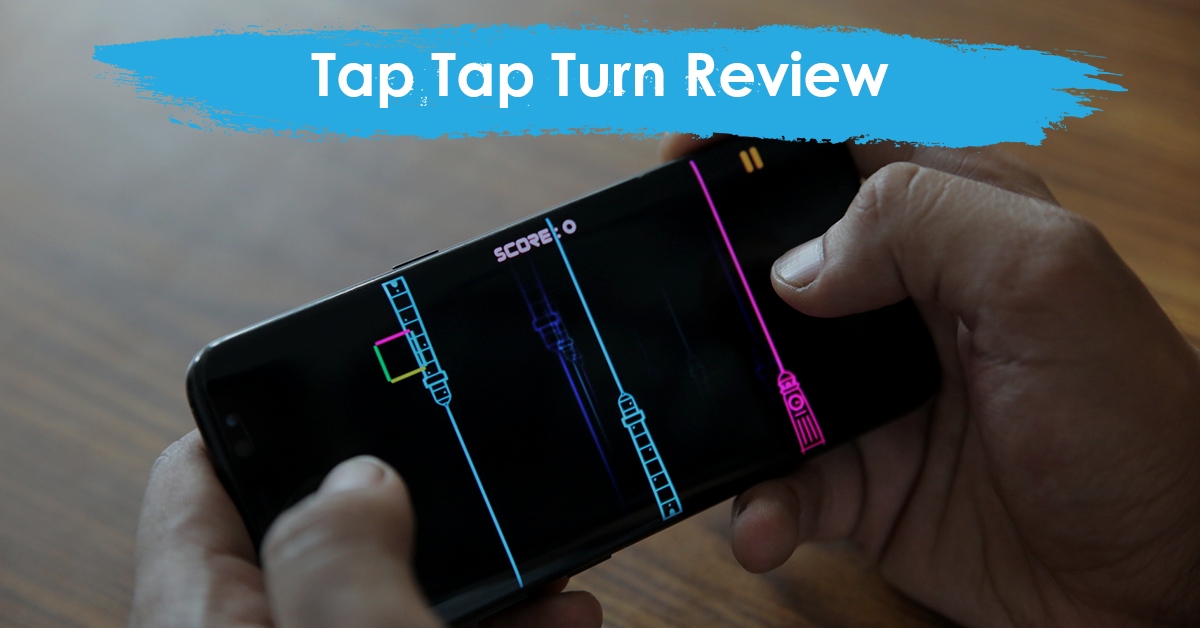 Sroth Code, the same name, which had dropped their game Haku Run on the play store a few months back are back with another game called Tap Tap Turn. Allied with the promotion of Loot 2 movie, Haku Run was a hit with above tens of thousands of downloads. With the avatars of Nepali movie artists and familiar periphery within the game environment, the game was fairly exciting. But will this newbie able to follow the footsteps of Haku Run? Can it be an optimum boredom killer in a smartphone? Let’s dig into it.

How to play Tap Tap turn?

Tap Tap Turn game basically involves a rectangular box with four colors on its four sides. The primary task of the game is to pass the box through the colorful obstacles without letting the ball touch foot or ground. Death is inevitable in the game if the color of the front edge of the box mismatches with the color of the obstacle. For the gameplay, users are provided with two kinds of control, tapping on the left rotates the box in a clockwise direction allowing a switch in color and tapping on the right lets the ball leap evading the fall momentarily.

The game is currently available on Play Store and even available to play online. According to Sroth Code, launch on App Store is on due and will soon be released.

The game is designed with three intentions – to test user’s right hand – left-hand coordination, mind-body coordination and the reflex of the users’. But to be true, the game does not bear a unique concept.  The game seems inspired by the popular Color Switch game. However, the game is addictive. Since the install of the game on my phone, on every free time I get, I always opt to surpass my personal best. Though being a simple game, it is hard to get a good score. Frustrated from the frequent deaths, one always ends in scratching the forehead or pulling the hair in agony (well, that was in my case).

The game is free, so the users do not have to spend a dime to download and install the game. But at each death, ad pops up, which seems pretty annoying.

I wish the game had different modes to play on to adapt with the mood of the different users and their mood swings.

What do you feel about the game? Drop your opinion in the comment box.