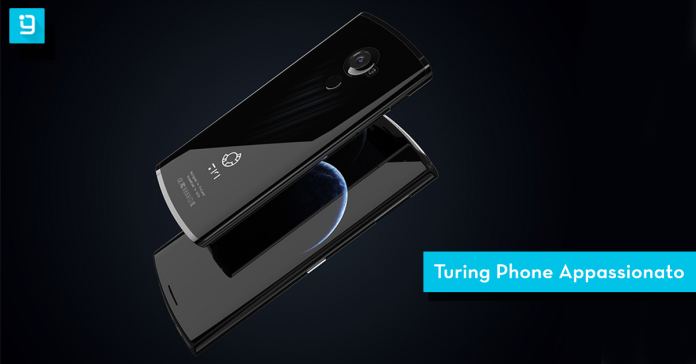 Turing Robotics Industries (TRI) launched the Turing Phone back in 2015 which was dubbed as the Unhackable and Unbreakable phone. Now after 2 years of pause, the company is back again with a new product, the Turing Phone Appasionato. The phone, unlike the previous version, doesn’t claim to be Unhackable, but instead, it is the first widely manufactured phone made out of Liquidmorphium. 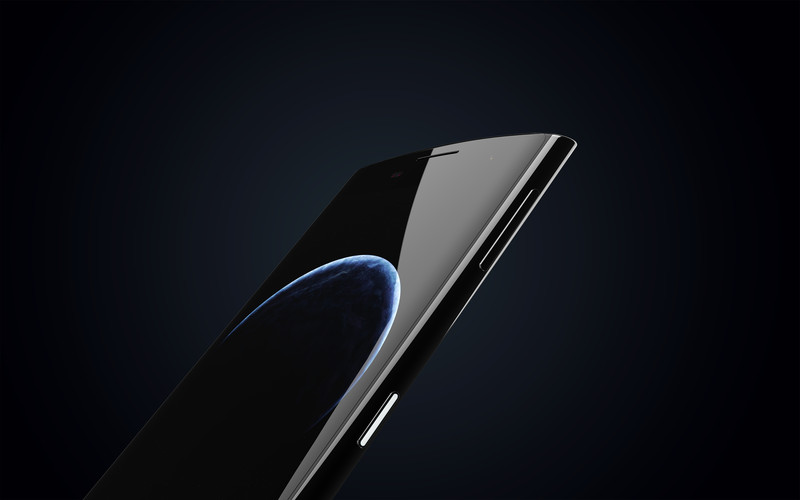 Build quality and toughness seems to be the words at play here. The phone is made out of Liquidmorphium, a type of alloy that is more durable than steel and titanium. Beautiful design and sturdy build quality are definitely what we crave for, but the phones these days have to sacrifice the toughness for the beauty of the phone. Liquidmorphium can definitely change that. The phone will also have diamond-like carbon coating which provides a high-tech ceramic feel and makes the device less prone to scratches. And most importantly, it will use ultra-strong sapphire glass for its display. It is the same glass Apple uses for the lens of the iPhone Cameras. With this, we could finally be heading towards a future with shatterless displays. 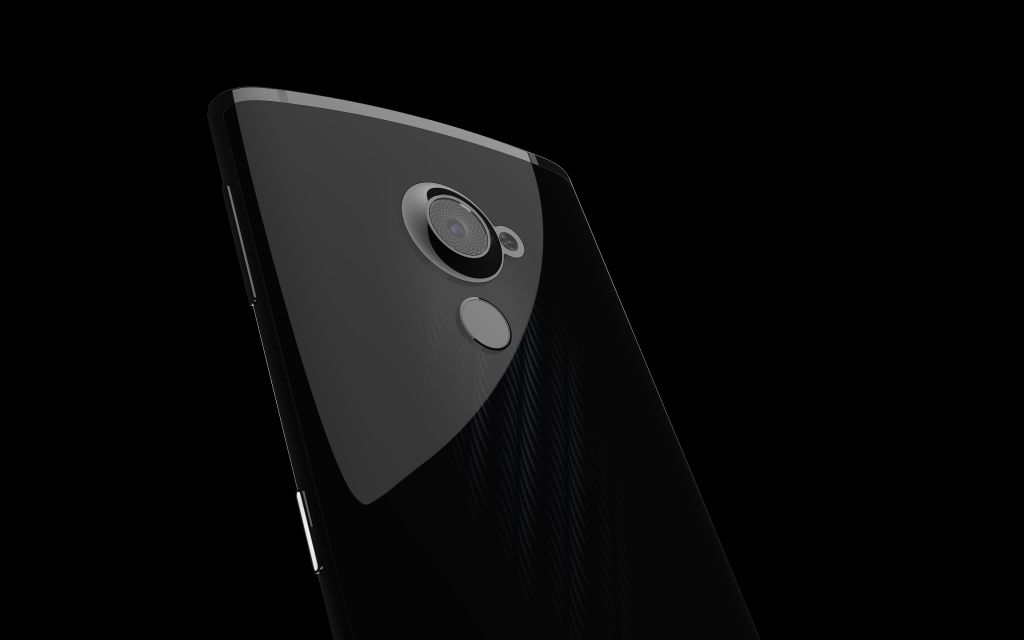 Despite the build quality, most of the internals of the phone are of outdated. The phone is powered by Snapdragon 820 Processor and comes with Adreno 530 GPU. The phone will be running on Android 7.1.1. Apart from this, not much has been revealed about the phone. The phone has a long way to go until its release date, which is in September. So many things could change during that time. But apart from specs, the unique thing about the phone is, it provides it’s own Personal Assistant and concierge service named “Sir Alan.”

The Turing Phone Appassionato will come in two variants, namely: Elite PX8 which costs $1,099; and the Premium Luxury Edition GX8, costing $1,599. It’s not clear, what’s the difference between these two models and for the price it costs it should definitely be something remarkable.