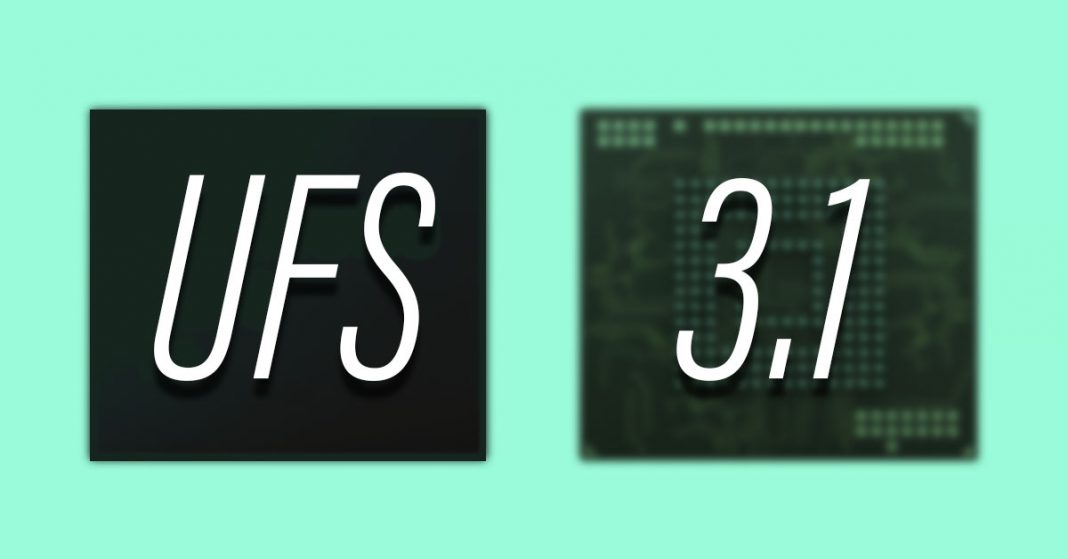 Ever taken time out of your busy schedule to think about the type of storage in your smartphone? Maybe you have; maybe you haven’t, but my bet would be on the fact that probably have not. Basically, smartphones come with either slower eMMC storage or a faster UFS. The UFS storage in contemporary smartphones is available in 2 variants: UFS 2.1 and UFS 3.0. However, a new one that’s making rounds on the internet is UFS 3.1.

Until now, Universal Flash Storage, or more popularly known as UFS was deemed to be faster than eMMC. And that is the reason why it is found in most flagships and currently in mid-range devices to. All this has led eMMC to be limited to just the entry-level devices.

However, now JEDEC Solid State Technology Association has unveiled UFS 3.1. It comes as a successor of UFS 3.0 that we got to see in Samsung and OnePlus devices last year. The burning issue now and maybe forever will be on how to minimize power consumption and deliver high-performance. And that is exactly the UFS 3.1 concerns itself with. By introducing three major new improvements, JEDEC has designed the UFS 3.1 for mobile and computing apps with high-performance requirements.

The first improvement that they have made is the Write Booster. It is an SLC non-volatile cache that amplifies write speed. The next one is called DeepSleep, specially designed for low-cost systems. It is a new UFS device low power state. The main target being the aforementioned low-cost system that share UFS voltage regulators with other functions.

Finally, the third major improvement in UFS 3.1 is the performance throttling notification. Basically what it does is that it will notify the host if storage performance is throttled due to high temperature.

Another major announcement made by JEDEC is a companion standard. UFS Host Performance Booster (HPB) Extension as it has been labeled gives an option to cache the UFS device logical-to-physical address map in the system’s DRAM.

However, we still don’t know when we’ll get to see this new storage standard. But history suggests, one should be on the lookout for Samsung flagships for these sort of changes.