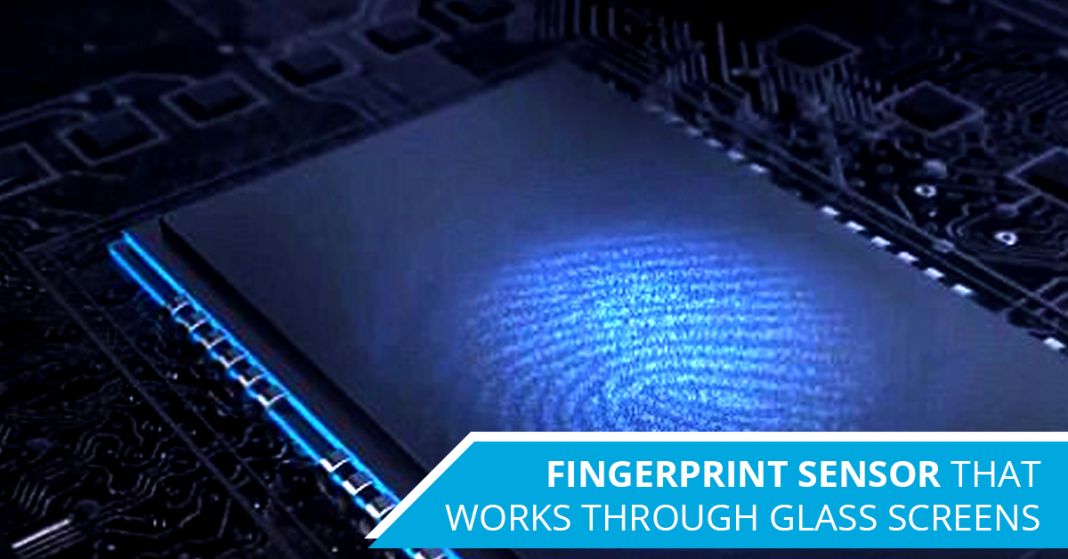 Qualcomm says the fingerprint sensor will work through surfaces like OLED displays, metal, and glass surface. We will start seeing devices with this technology from early 2018 and they claim it will be compatible with all Qualcomm devices as well as some other platforms.

Based on the Piezoelectrical Effects, the Ultrasonic fingerprint sensor will also be able to detect your heart rate and blood flow making it more secure. And it works underwater as well. This new sensor can scan through an OLED panel that is of 1200 µm thick, metals of up to 800 µm thick and front glass cover of up to 650 µm of thickness. This is huge step comparing that with traditional fingerprint scanners that can only scan up to 400 µm of thickness.

According to Qualcomm’s schedule, manufacturers should start receiving samples of this new technology from this month. Likewise, devices should start releasing with this new fingerprint from the first half of 2018.

With bezel-less trend on the hype these days, manufacturers like Samsung and LG will benefit greatly with the release of this new technology. And with the ability to detect your blood flow and heart rate, it will also be more secure. Remember the hackers who used the photo of a man’s fingerprint to unlock their phone? They are going to have a harder time cracking this one.

As the leak suggested, Chinese brand Vivo already has a working prototype that was showcased at MWC Shanghai. The two companies, Vivo and Qualcomm, worked together to make this possible.