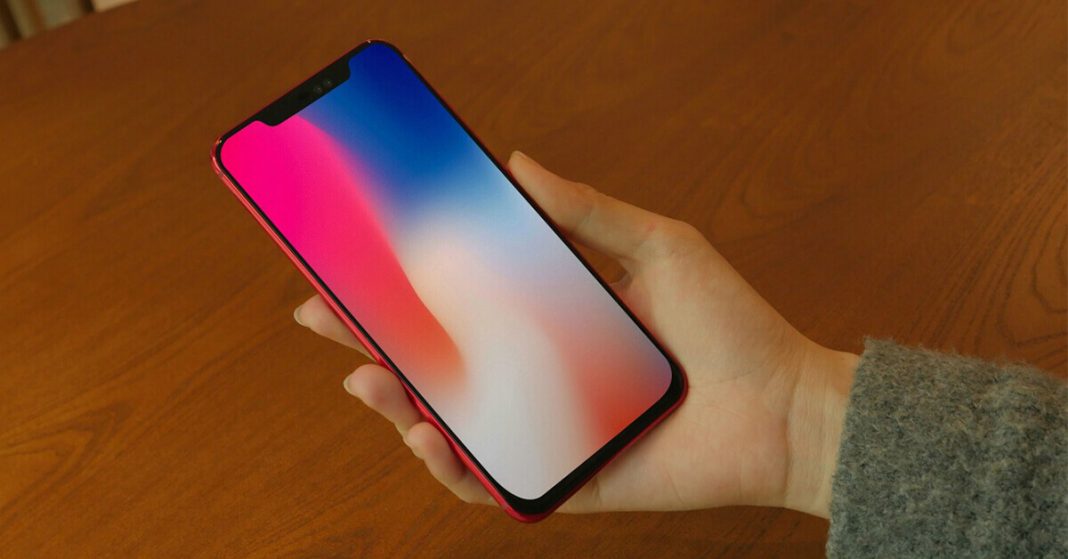 The Chinese company UMIDIGI is all set to launch its new flagship, the UMIDIGI Z2. This device may turn a lot of heads with the rumored 7000 mAh battery capacity. In addition to that, it is also said to feature a notch at the top of the display. The notch will supposedly carry dual selfie cameras, earpiece and a couple of sensors. With all these, the device is said to be the world’s first 6.2-inch “top-notch” flagship smartphone with FHD+ resolution.

Surprises don’t end yet because the display is also said to come equipped with an in-display fingerprint scanner. Similarly, the display will sport rounded edges over a 6.2-inch FHD+ body with 2246*1080 screen resolution.

Along with the display and the cameras, NFC will also be a part of the offering. Just like the UMIDIGI Crystal, that has a type-C USB and dual camera setup on the back, this one is anticipated to have the same. 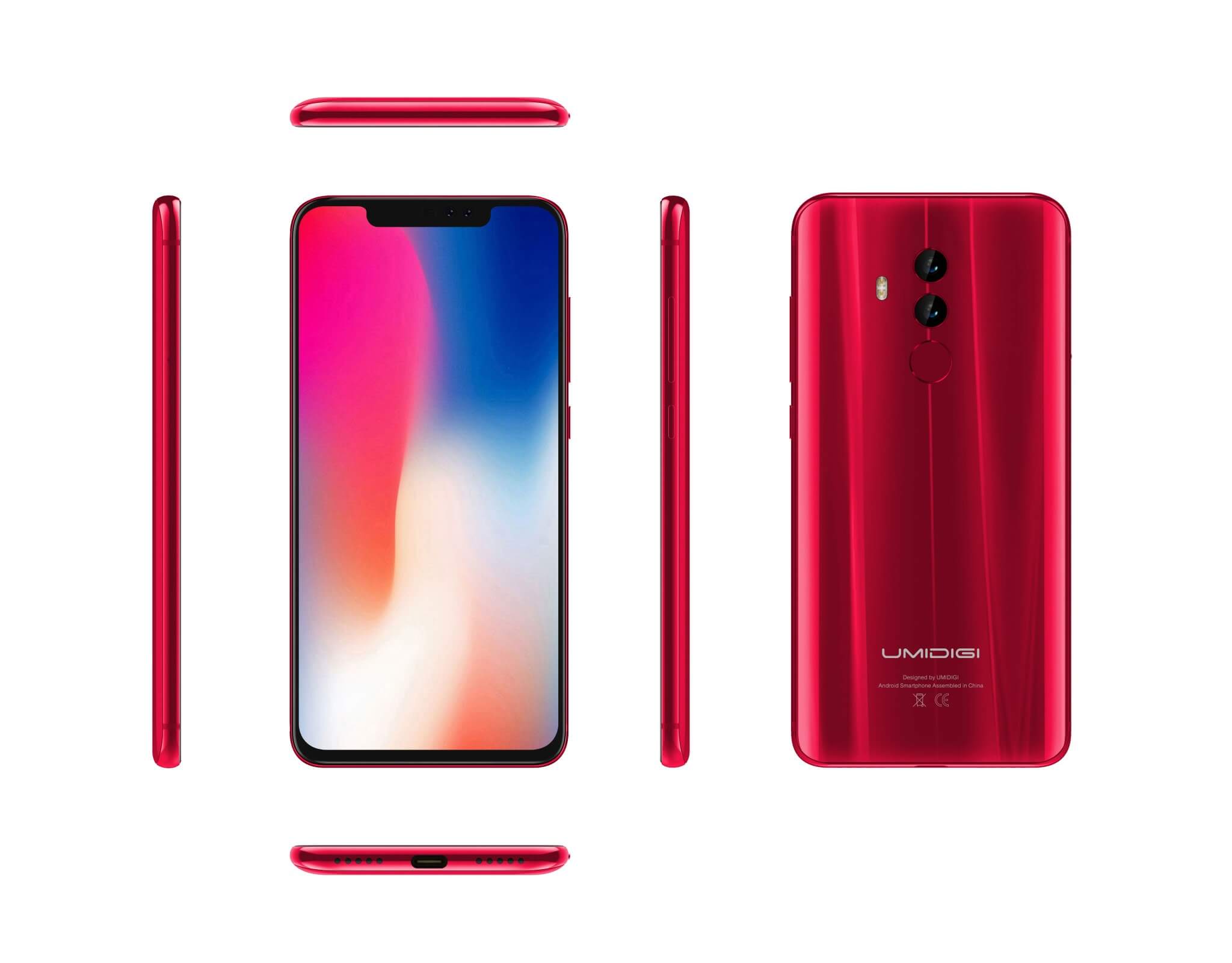 Rumours have it that the phone will ship with Synaptic’s Clear ID in-display fingerprint scanner, which is one of its type that is available currently out on the market. Those scanners only work with OLED panels, so we expect the UMIDIGI Z2 to come equipped with an OLED screen.

Similar to what other phones UMIDIGI has brought to us, the Z2 will supposedly have a flagship-grade Snapdragon 835 SoC. This will be the first Umidigi smartphone to feature Qualcomm processor.

In terms of storage, the Umidigi Z2 is all set to feature 6GB of RAM and 256GB of internal storage with microSD card expansion slot.

The rumored 7000 mAh battery is yet another attention seeking attribute of the device. The specifications UMIDIGI is bringing to the table with the Z2 certainly look striking. Testing the performance of the phone in real life is going to be a lot of fun.

Adding to this is an official announcement from UMIDIGI, on its Twitter account saying that “UMIDIGI Z2 is much more amazing than people expected”. This has surely risen expectations of the people!

That being said, wait for the UMIDIGI Z2 will just be a while longer as the company is all set to introduce the device to the world and even the Nepali market very soon.