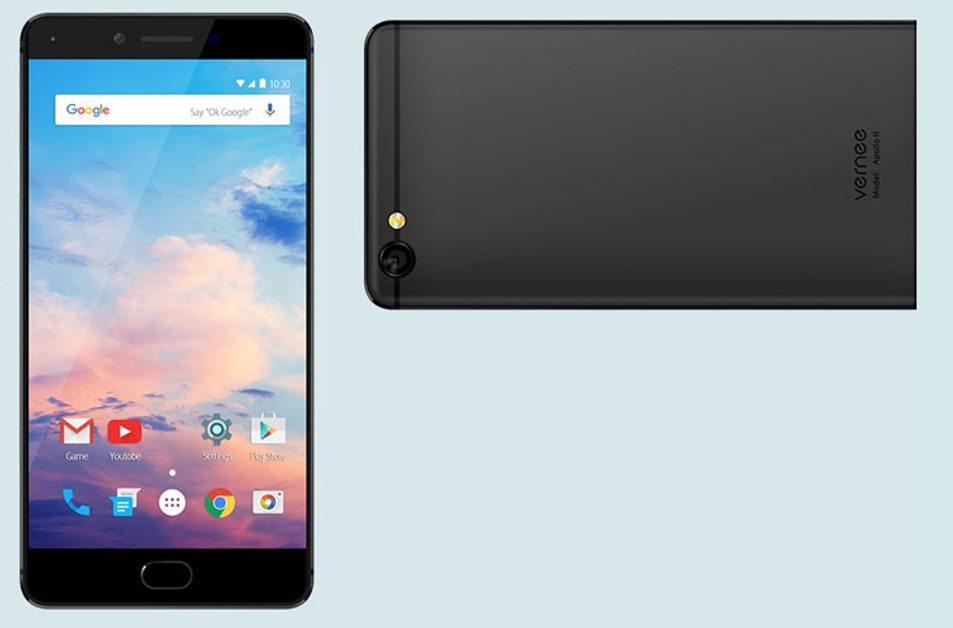 Vernee is a Chinese smartphone manufacturer which rarely anyone has heard of, but it is one of the first mobile brands to feature a phone with 6GB of RAM. Vernee Apollo made some huge waves last year as 6GB of RAM was something insane and now we’re somehow used to it. Continuing the trend of fitting more RAM on a smartphone, Vernee Apollo 2 will feature insane 8GB of RAM and that’s twice the RAM I’ve on my laptop. However, it is not the first phone with that much RAM, we already have a phone with 8GB of RAM, Asus Zenfone AR.

Vernee Apollo 2 besides having 8GB of RAM will also be the first phone to be powered by Helio X30 SoC which is a deca-core chipset with two 2.8 GHz A73 cores, four 2.2 GHz A53 cores, and four 2 GHz A35 cores. X30 also supports eMMC 5.1 and UFS 2.1 which means faster read/write speed for storage and supports a camera up to 28MP which the Apollo 2 could feature as the first Apollo had 21MP Camera. Taking performance into consideration, X30 goes head to head with the Snapdragon 820.

The phone will also feature a QHD display, although the size of the display is unknown. Apollo 2 will be coming in two configurations: one with 64GB storage/6GB of RAM and another with 128GB of storage/8GB of RAM. Despite this, not much has been revealed about the phone.

The first gen of Apollo came with all sorts features from Force Touch display, USB Type-C, Fast Charging and much more and we can expect the same features this time as well. Despite all the features, the pricing of the Apollo 2 will be really competitive and could come in the price range of OnePlus 3T.

Apollo 2 will be launching on MWC which will be held in Barcelona from 27 Feb to 2 March.