Vivo, the Chinese smartphone giant, is quite an ambitious company. From introducing the world’s first pop-up cameras to making debuting in-display fingerprint sensors in mid-range phones, Vivo likes to bring new things to the table. And in the ongoing MWC (Mobile World Congress) Shanghai, Vivo did the same. The company showcased a lot of things, some of which, are astonishing. 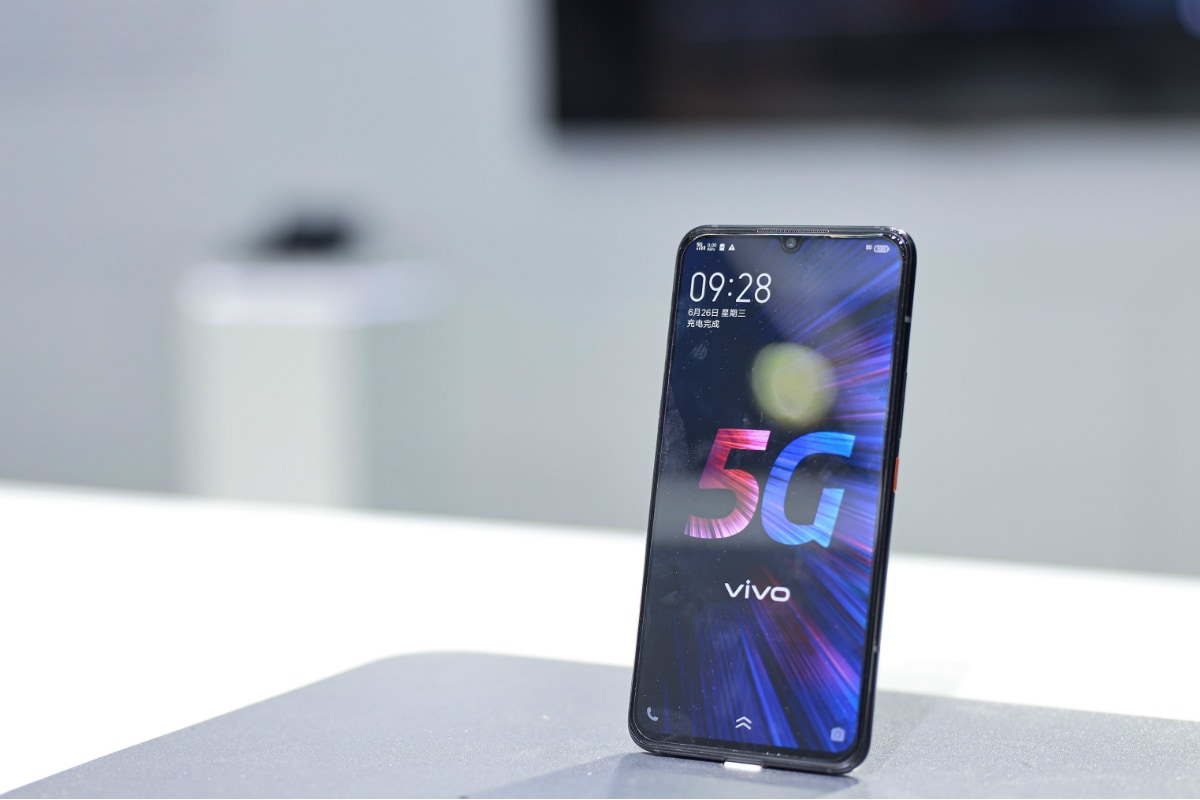 With advances in the 5G technology going in a rapid pace, Vivo revealed the world’s first commercial 5G phone. Given that Vivo showed us their concept Nex 5G a while ago, this is not much of a surprise. But still, to know that we finally have a fully commercial 5G smartphone is still great news. The phone will be available in the third quarter of 2019, but that’s all the information about the phone.

In addition to the commercial 5G phone, Vivo also announced its future plans in the 5G era. With a strategy to accelerate its innovations across smart devices and applications for the 5G era, Vivo showcased a range of 5G applications including 5G Cloud Game, 5G Screen Mirroring, and 5G EasyShare.

For instance, the 5G Cloud Gaming does not take place on the users phone, but on the cloud via 5G network, thanks to its ultra-speed and super-low latency. With this, users can play high-end games even on mediocre phones. That’s quite something, isn’t it? 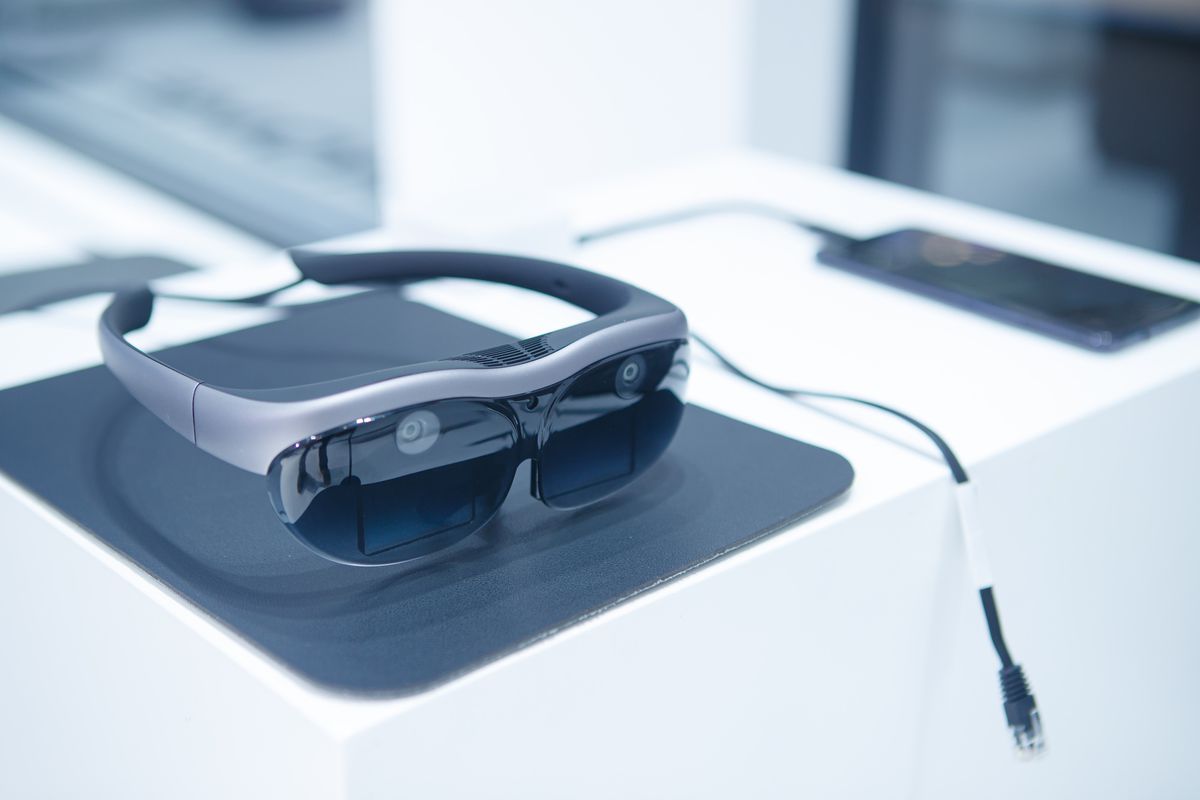 Vivo is also stepping into the AR dimension with its very first AR glasses. And they showcased it as well. Their new Vivo AR Glass supports dual-screen display and 6DoF technology. This means that the AR Glass allows you six degrees of freedom (normal ones allow only 3DoF), which refers to the freedom of movement of a rigid body in 3D space. After connecting the AR glasses with 5G, users can experience applications like mobile office, AR Games, 3D HD video, and object recognition.

The Vivo AR Glass will also enable your smartphone to switch roles according to the applications. For example, while gaming, your phone will be the main console whereas, in a mobile office, your smartphone will be the keyboard. Currently, it supports 5 applications: mobile game, mobile office, 5G theatre, facial recognition, and object recognition. Vivo’s Dual Engine Fast Charge is still one of the best Fast Charging standards there is. But, with what they have now, they’ve got all the other competition beat! They did reveal their new industry-leading Super FlashCharge already a while back. But they finally revealed this tech fully in the MWC Shnaghai 2019. This Super FlashCharge is a 120 Watt charging standard, that can charge a 4000 mAh battery fully in about 13 minutes! This, truly, is ground-breaking! We don’t know when it’ll see implementation in smartphones, but when they do…well, that’s going to be a new day for smartphones!

So, it seems Vivo is taking major steps towards some serious innovation. Let’s see what difference it makes in the smartphone and tech world.