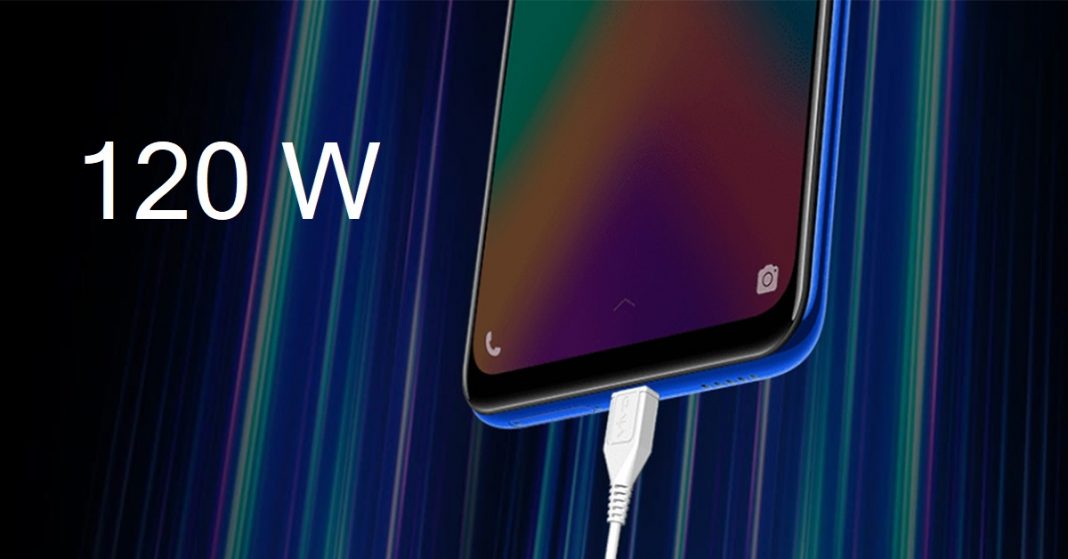 The fast charging technology in smartphones is getting faster than ever. A couple of years back, OnePlus announced Dash Charge which provided the fastest charging on any smartphone. With 20W technology, OnePlus garnered a lot of praise. Fast forward to today, OnePlus’ 20W Dash Charge has evolved to the 30W Warp Charge, Huawei has its 40W SuperCharge, and Oppo has the super fast 50W SuperVOOC Flash Charge.

While the present is great and all, the future looks to be even greater as Vivo has just announced that it’s working on a 120W fast charging that will be able to fully charge a 4,000 mAh battery in just 13 minutes. Yes, you read that right, 13 minutes to fully charge a large battery.

According to Vivo, the 120W Super FlashCharge can fill up 50% of a 4000 mAh battery in 5 minutes, with the battery going to a 100% in just 13 minutes. This technology is quite fast, and in comparison, it’s faster than Xiaomi’s 100W Super Charge Turbo Charging which Xiaomi unveiled in March. The Xiaomi fast charging takes 7 minutes to charge up 50% of a 4000 mAh battery cell in comparison to the Super FlashCharge’s 5 minutes.

A Product Manager from Vivo posted a video on Chinese social media Weibo showcasing the charging technology which went from 10% to 14% in just around 16 seconds. Vivo’s fastest fast charging till date is its 44W fast charge available on the iQOO. It’s counterpart Oppo’s Find X Lamborghini Edition has the fastest tech till date with the 50W SuperVOOC Charging.

Vivo will probably debut the 120W fast charging at MWC Shangai which is happening next week. Its real-life launch might take a little time as faster battery charging generate a lot of heat.