Home Vivo Vivo is testing an “Earthquake Alert” feature to be integrated into its... 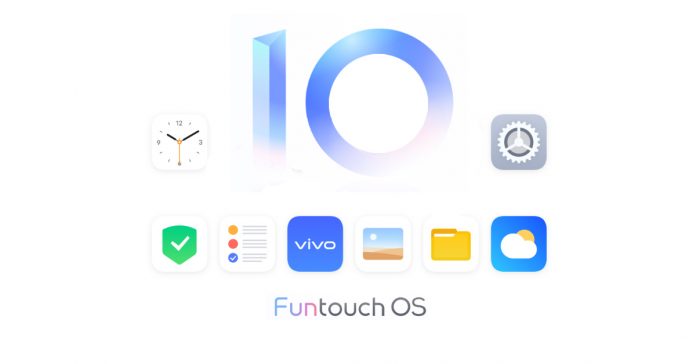 Chinese manufacturers take pride in their custom skins. For many of the brands, their custom UI is a part of their identity. They even update their custom UI every year. These updates not only refresh the look of the OS but also add many new features. And there have been talks about Vivo adding an “Earthquake Alert” feature in their new FuntouchOS 10.

Back in November, there were talks of Vivo displacing their FuntouchOS with new Jovi OS. But since then, it has been discarded and the FuntouchOS 10 has gone official with the release of Vivo X30 and X30 Pro.

Vivo is working on an Earthquake Alert system to add to their FuntouchOS 10’s list of features. It was announced by Xiao Zhuge, who heads the company’s Funtouch projects. He took to Chinese microblogging site-Weibo to announce the new feature. It will notify you of an earthquake a few seconds before the disaster. The feature isn’t live yet as it is still in its infancy period. If everything goes as planned, the new earthquake alert system will be ready for testing in the next few weeks. We don’t have any sort of information about the official release date for the feature, but we expect it to go live soon after it passes the tests successfully. It will be a new addition to FuntouchOS’s weather-related functions.

It isn’t the only weather-related feature coming to Vivo’s custom Android skin. The company is set to introduce positioning areas. With this, we can know the forecast for the next 2 hours. The new Distant Love feature can display the weather of two areas at the same time.

We told you about the discarded idea of the Jovi OS, which came to news due to a post by Xiao Zhuge. He later announced the plans for the new edition of Funtouch OS and apologized for all the confusion. And now, we can’t help but be a little skeptical about the new features that he has announced. We are doubtful of the progress status of the features and believe that it will take more time than anticipated for the features to be ready. We can’t fully rely on the claims after the Jovi OS saga. And we will have to wait a little longer for the features to go live. Moreover, the Funtouch OS 10 is scheduled to go live in select devices from February 2020 in China, while the rest of the world will get it a couple of months later.

Earthquake alert system can be a lifesaver in earthquake-prone countries like Nepal. But we still have concerns about its efficiency. So what do you think? Can this feature truly make an impact on the lives of people? Do let us know.