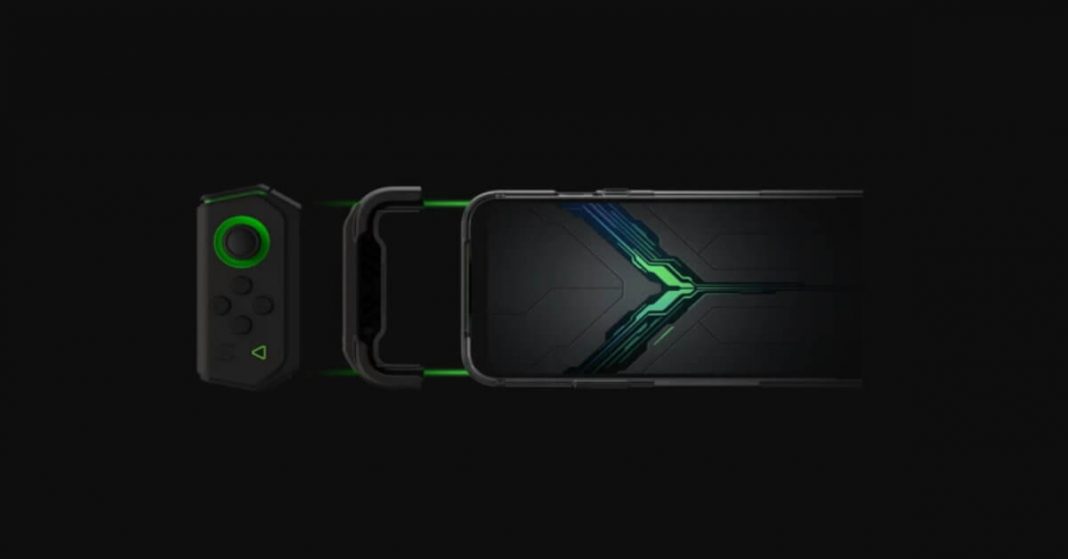 Talks about 120Hz screen smartphones have peaked this week. Especially since OnePlus held its screen technology communication event. Rumors swirling around the internet is that the upcoming Black Shark 3 will also have a 120Hz refresh rate display. It’ll probably be a QHD display panel. I guess users will, in fact, have an option to adjust the display rate as per their preferences.

Leaked images have shown that it’ll have a 60Hz, 90Hz and 120Hz modes and the display resolution can go between FHD and QHD. 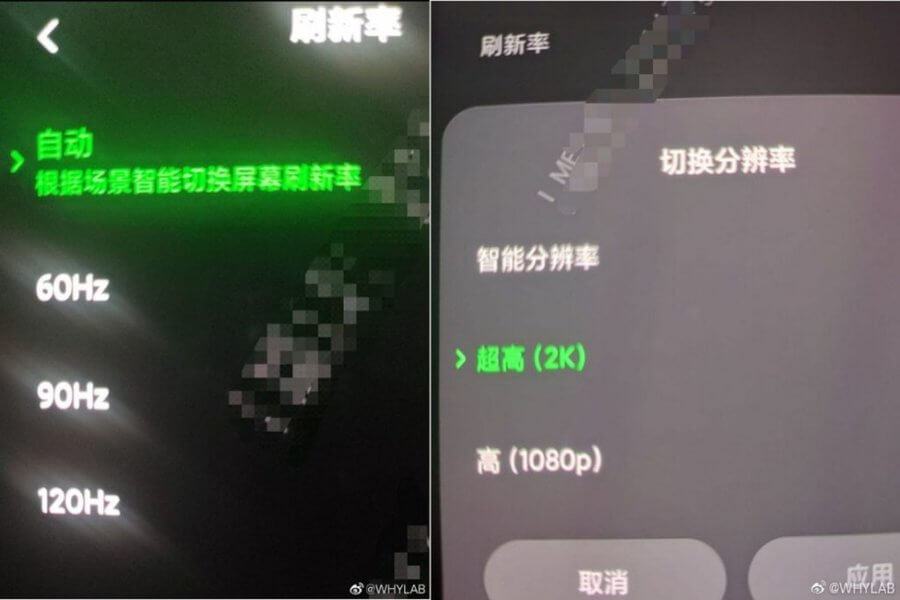 Black Shark has been gaining momentum and has created a space for itself in the gaming smartphones segment. As a matter of fact, the brand already has four phones under its belt. And the addition of what probably be the Black Shark 3, it looks likely that the fifth one will be added soon.

Initial leaks about the device have confirmed that the upcoming Black Shark 3 will come with 16GB of RAM and as the trend goes it will have 5G connectivity.

If the device indeed launches with 16GB of RAM, it will be the first one to do so. Now, doubts remain about whether such a huge RAM is necessary in a smartphone or not. Still, I think that power users will appreciate this. Because in the end, it all adds up to a smoother gaming experience in a smartphone.

Given the fact that it is a gaming smartphone, the aesthetics of the phone will probably give out “gaming” vibes too. So, expect the trademark green accents in this one too. However, aside from that, we have no other clue whatsoever.

Black Shark 2 offers a 60Hz panel. So to match that, it had a 4000mAh battery. However, as the display panel has been upgraded, we should probably see an upgrade in battery capacity too. After all, it has to accommodate the 120Hz screen and 5G modem.

Aside from that, the Black Shark 3 will have other top-notch components to go along as well. Maybe the Snapdragon 865 coupled with a more efficient cooling system, who knows right?

Nevertheless, all of these are still just speculations. So, take them with a pinch of salt and maybe wait for an official confirmation.