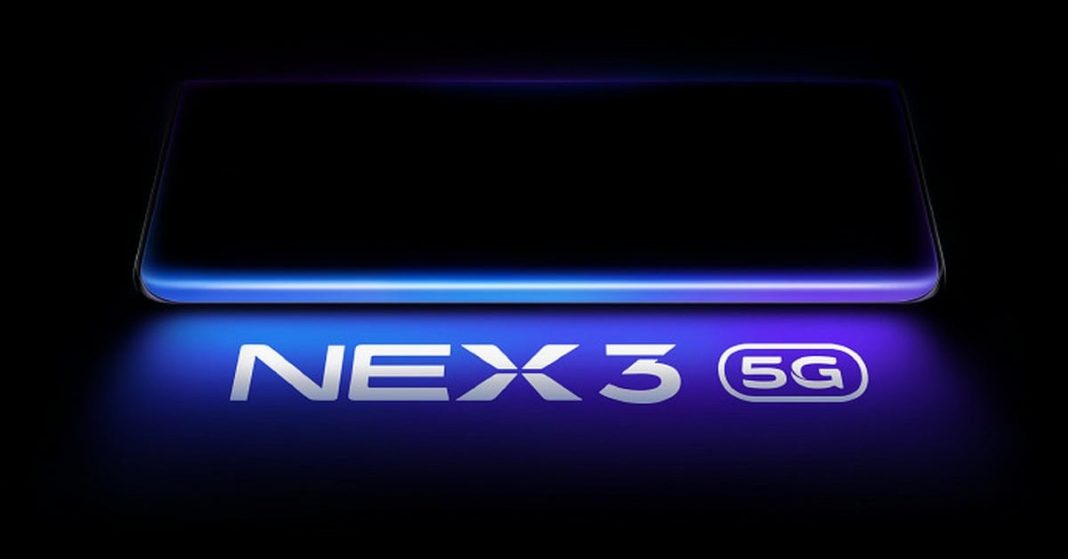 New teasers have started flowing in for the latest Vivo flagship. Labeled as the Vivo Nex 3, the device will probably launch sometime next month. But what’s the hype about this device you say? Well, for starters, the device sports the worlds first waterfall display.

The waterfall display is basically a fancy term for a device with edge screen. Galaxy Edge devices have implemented such a screen for a long time. However, in a video, the popular Youtuber Mrwhosetheboss claims that the edged display is more in this device. In Nex 3 it is almost 45% more than devices that are already available. Now, that’s huge!

In the video, we can see that the device does not have any notch. So, sticking to the on-going trend, the device must have a motorized pop-up front camera. Furthermore, as one would expect from a Nex device, the bezels are all thinned out. And as mentioned before, the display is extremely curved. This thereby gives the device its prized “waterfall” effect. 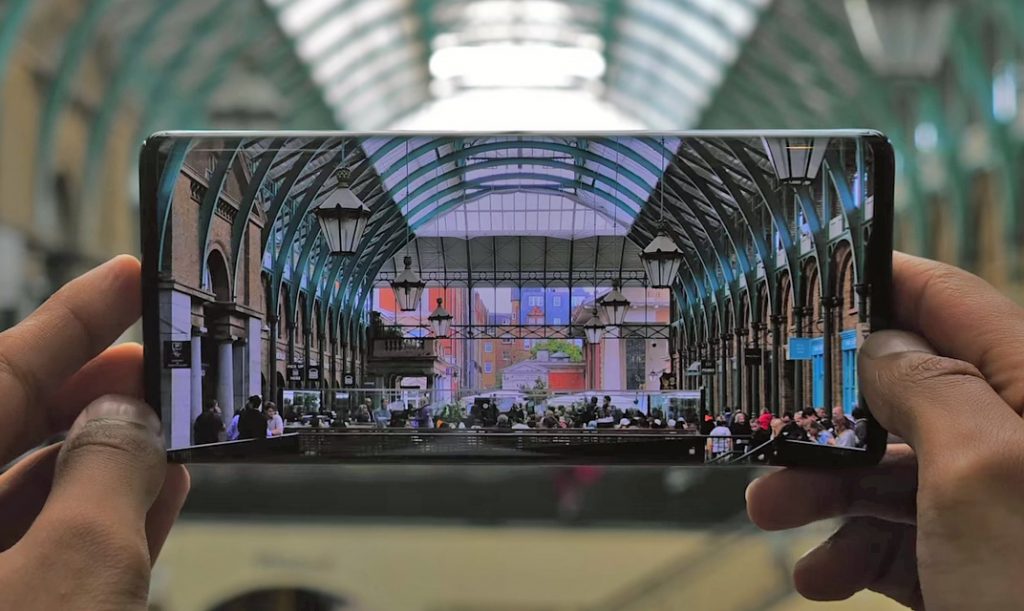 No particular details about the phone were disclosed in the teaser video by Mrwhosetheboss. However, he did test the devices 5G capabilities, camera, and its general performance. 5G as many of us no is really fast. And the Nex 3 has it. Furthermore, as the device has a waterfall display, anything you capture will seamlessly fit into your screen. Nevertheless, the camera details are not mentioned at all.

From the teaser, the device looks exciting to me. But the waterfall display comes with its own set of disadvantages too. Huge edge display probably means a lot of accidental touches. But we cannot say anything with certainty right, now can we? We’ll have to wait until the device officially launches before giving the final verdict.