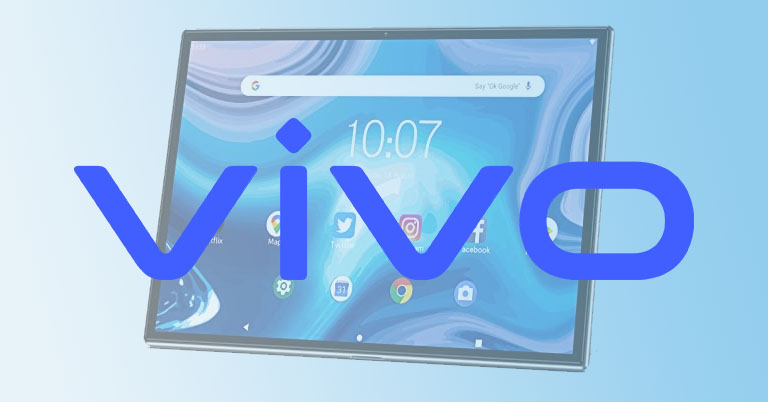 It’s already been a few months since Vivo’s Executive Vice President, Hu Baishan, stated that the company is working on an Android tablet. Its specs have now begun to surface on the internet. So, let’s walk through the leaks, rumors, specifications, and features of the upcoming Vivo Pad.

While we are still unsure about the name of the upcoming Vivo tablet, the business secured a trademark for “Vivo Pad” last year. On the other hand, Vivo’s subrand IQOO is expected to launch a tablet soon. Similarly, as we already know, Oppo, another brand under BBK electronics, is releasing a tablet as well.

Digital Chat Station—a reliable tipster—has leaked the specifications of the upcoming Vivo tablet. It’s powered by a octa-core Qualcomm Snapdragon 870 processor with a maximum clock speed of up to 3.2GHz. To note, this is the same chipset used in the Xiaomi Pad 5 Pro and Lenovo Xiaoxin Pad Pro 2021.

Over on the front, it’s rumored to feature a FHD+ display with 120Hz refresh rate and a punch-hole cutout. However, we still didn’t know the exact screen size yet. Fueling the tablet is a 7,860mAh battery with support for 44W fast charging.

Moreover, the device boots on Android 12 based OriginOS Ocean out of the box. It will also have a feature to cast the screen across various Vivo devices.

It’s still uncertain when Vivo will launch its first tablet. However, if rumor’s are to be trusted, it will be official by the end of first half of 2022.