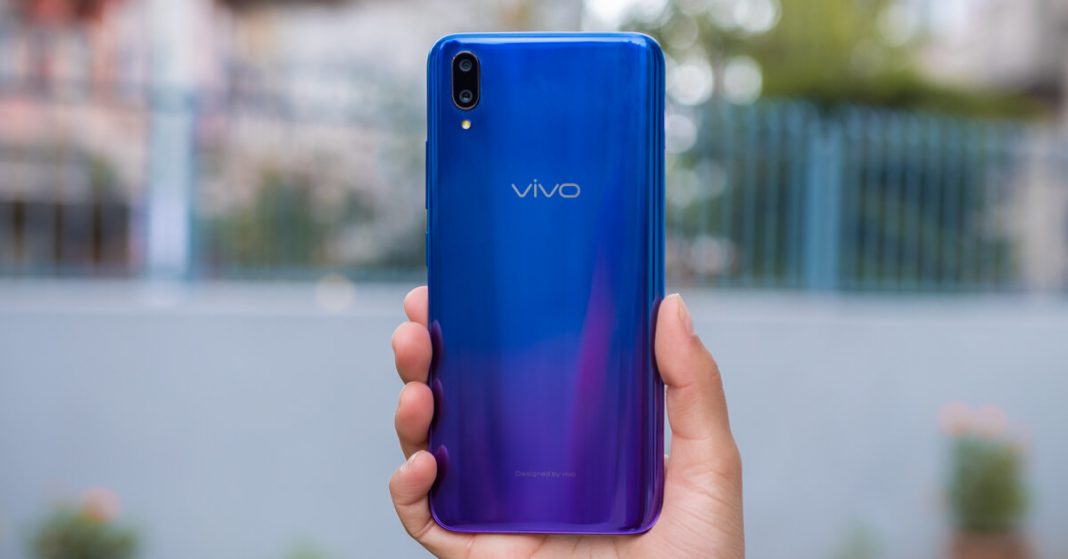 After the Vivo V9, we have the Vivo V11 Pro (Vivo V11 in some regions). Where did the V10 go…no one knows, but let’s not dwell on that. However, the V11 Pro is here, and it is already official in most markets. And this is actually the cheapest phone to features the In-Display fingerprint sensor! This mid-ranger phone also comes with a Waterdrop display and a large AMOLED screen. The Vivo V11 features a large 6.41″ Super AMOLED panel with Full HD+ resolution, which is pretty impressive for a mid-range device. It is also protected by Corning Gorilla Glass 6 and has a very small notch. The smartphone features the same cameras as of the Vivo X21 and Vivo NexS flagships. That dual camera setup consists of a 12 MP primary sensor with f/1.8 aperture and a 5 MP secondary sensor with f/2.4 aperture. The front camera is a 25 MP selfie shooter with AI enhancements…which are kinda mandatory in 2018! 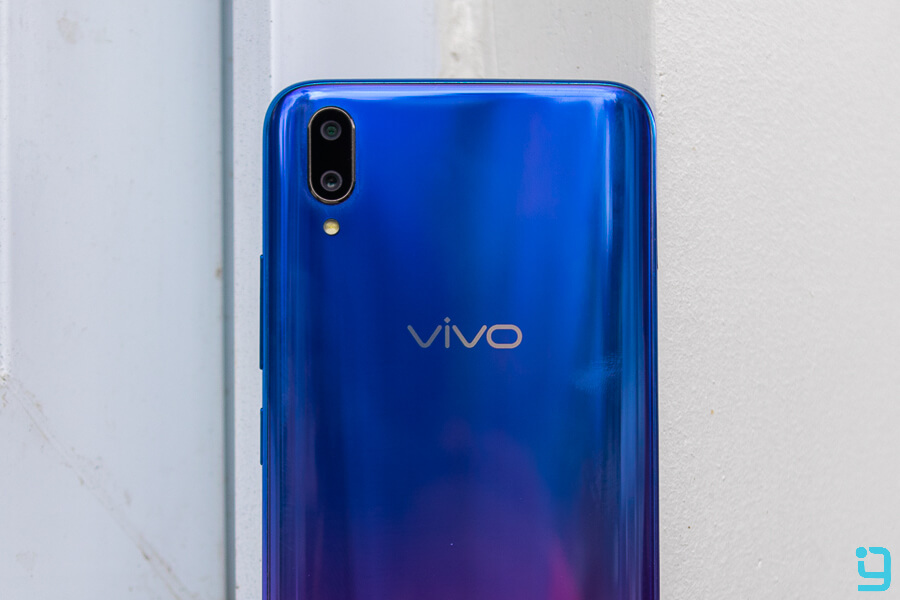 Under the hood, the V11 Pro runs on the Snapdragon 660 chipset, supported by 6 GB of RAM. Now, that means it has a 2.2 GHz Octa-core CPU and the Adreno 512 GPU. The internal storage rests at 128 GB, but if that’s not enough, you can always expand it via a microSD card. And another good thing about this is that, you won’t have to sacrifice your second SIM slot for that. This phone also features Facial recognition, which Vivo calls Face Access. And for a phone that managed to fit an in-display fingerprint sensor, the Face Access should be fast. However, the in-display fingerprint technology is not as fast as a regular fingerprint scanner, but the difference might be negligible. It sports a considerable 3400 mAh battery, but looking at its large AMOLED display, I think it is a bit small. Also, just like other mid-rangers, it still has a micro-USB and not a Type-C, but it does have Quick-Charging support, though.

The Vivo V11 runs on Android 8.1 Oreo, with its FunTouch OS 4.5 on top. This new generation UI features something called the Jovi AI Engine for allocating CPU and memory resources for efficient usage and battery saving. The phone is available in two colors, known as, Starry Night and Nebula colors.

The VIVO V11 Pro is set to launch in Nepal very soon, which is sometime around 10th September. And the price is expected to be around Rs. 45000 to 50000 here. What do you think about the Vivo V11 Pro? More importantly, would you buy this for that price? Do let us know in the comments.