After the announcement of the Vivo V20 in the Nepali market, the Chinese smartphone giant officially unveiled the Vivo V20 SE back in November, which is a cheaper alternative to the V20. And now, it’s received a price drop. Let’s check out the latest price of the Vivo V20 SE in Nepal, plus its specs, features, and more. 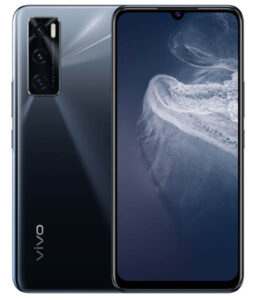 Unlike the more expensive V20 Pro that has an AG Glass design, the body of V20 SE is made up of a polycarbonate body. Vivo has opted for a 3D curved body for a better grip. The device is available in two color options – Gravity Black and Oxygen Blue.

Under the hood, the phone packs Snapdragon 665. The octa-core processor was first confirmed via the appearance of the device in the Geekbench listing. This 11nm-based processor is backed by 8GB of RAM, paired with 128GB storage. To further improve the performance, Vivo has included a Multi-Turbo feature. It includes a number of technologies such as Ai Turbo, Game Turbo, Cooling Turbo, Center Turbo, and ART++ Turbo for hardware and software optimization.

At the back, Vivo V20 SE flaunts a triple camera setup. It is led by a 48MP primary camera and accompanied by an 8MP ultra-wide-angle camera. It can also double as a macro camera. Finally, there’s a 2MP depth sensor. The three sensors are arranged vertically inside a rectangular camera bump. The waterdrop notch on the front of the device encloses a 32MP selfie camera. It supports Vivo’s Super Night Selfie and Softlight band to improve selfies taken in dark. Vivo V20 SE has a decent 4,100mAh battery with support for 33W flash charging. The company claims that it can charge the device up to 62% within 30 minutes of charging. The battery is covered by eight levels of protection. The fingerprint sensor is under the screen. Other features include dual-band Wi-Fi, Bluetooth 5.0, USB Type-C, and OTG support. 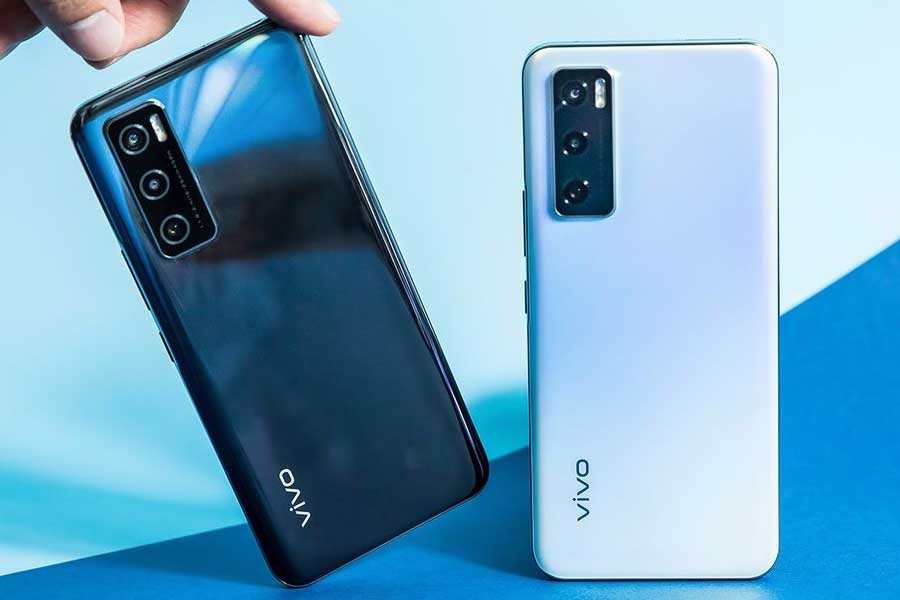