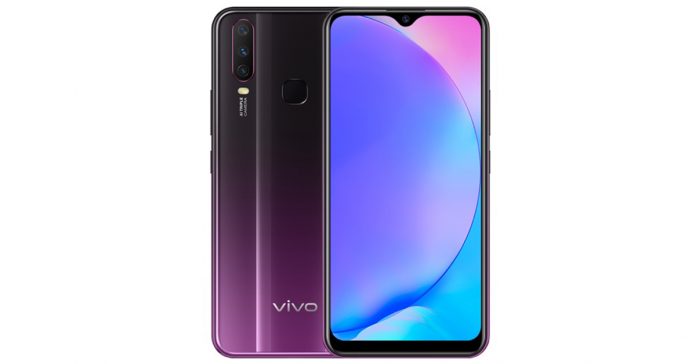 Vivo, the Chinese smartphone giant, has a reputation for being a step ahead in bringing new things to their phones. Especially, in their premium mid-range section, their V-series. Their Y-series, however, consist of lower mid-range phones, that mostly, get mixed reactions. Following the same trend, the Vivo Y17 has just been launched in the Nepali Market.

The most exciting part about this lower-mid-range phone is that it packs triple cameras! Now, Vivo branded this as a budget phone with triple cameras. But with a price tag of Rs. 31,490, that isn’t exactly budget territory. Yet, it doesn’t belong in the mid-range segment either. 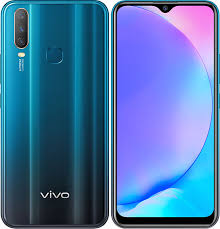 However, The Y17 is and looks like a budget phone from the outside, though. You get a big 6.35″ IPS LCD display but only has HD+ resolution though. Also, the aspect ratio is a bit strange at 19.3:9. The internals seems to be good, with 4 GB RAM, and a 128 GB storage. There’s even a massive 5000 mAh battery, which, features 18-Watt Fast Charging. Everything seems to be cool, except for the processor, which is the Helio P35! And that is so much like an under-kill because you get the Snapdragon 660 for lesser prices! This chipset, cannot be, compared to the Snapdragon 660, in any way.

The Vivo Y17 is priced at Rs.29,390 in Nepal. That seems reasonable, looking at the Indian pricing of INR 18,000. Now, this seems like a good phone, because this could be the cheapest phone with triple cameras. But, it’s weighed down by its processor. If only, they could’ve included something like an Helio P60 or a Snapdragon 660 CPU inside, that would’ve made it so much better!

How is the new Huawei Mate Xs different from the original...