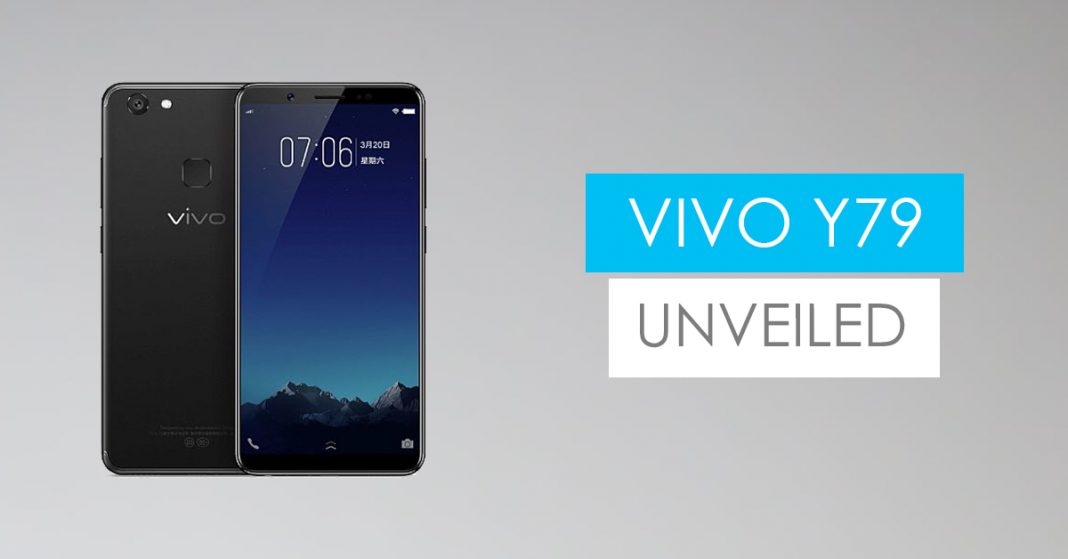 Vivo has launched yet another selfie camera smartphone in a typical 2017 smartphone’s footprint. The Vivo Y79 is a mid-range smartphone with some pretty interesting specifications.

The Vivo Y79 is somewhat similar to the Vivo V7+ which was launched in September. It has the same 5.99-inch HD IPS LCD FullView display – Vivo’s own name for the display with minimal bezels on the top and bottom. The display has an 18:9 aspect ratio. One major difference between these two devices is the processor on the inside. The Vivo Y79 is powered by an Octa-core Qualcomm Snapdragon 625 processor with 2 GHz of clock speed against the Snapdragon 450 of the V7+. 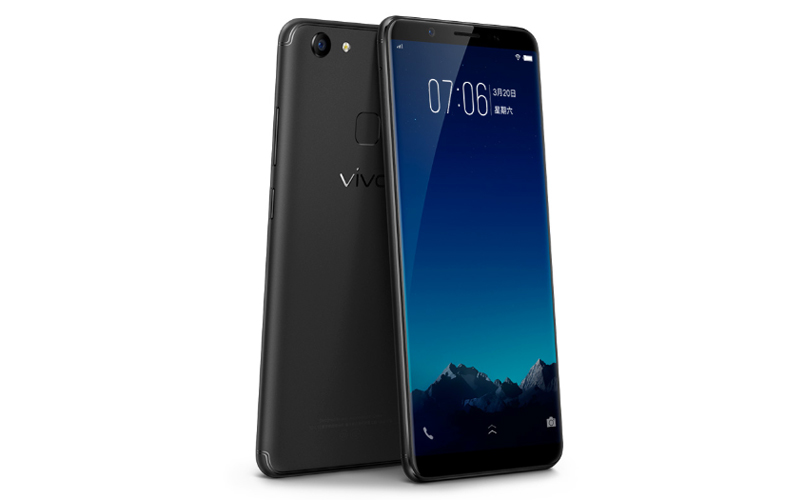 The Vivo Y79 runs on Android v7.1 Nougat out of the box with Funtouch OS 3.2 on top. It has 4 GB of RAM and its graphics side is handled by Adreno 506 GPU. The Y79 features 64 GB of onboard storage which can be further expanded up to 256 GB via a microSD card. It supports dual SIM and has a headphone jack among others. The Vivo Y79 is backed up by a 3,225 mAh battery which will go well with the HD display to provide a longer battery life. But the inclusion of an HD display is disappointing, to say the least. The device is priced at CNY 2,498 in the Chinese market which roughly translates to $376.