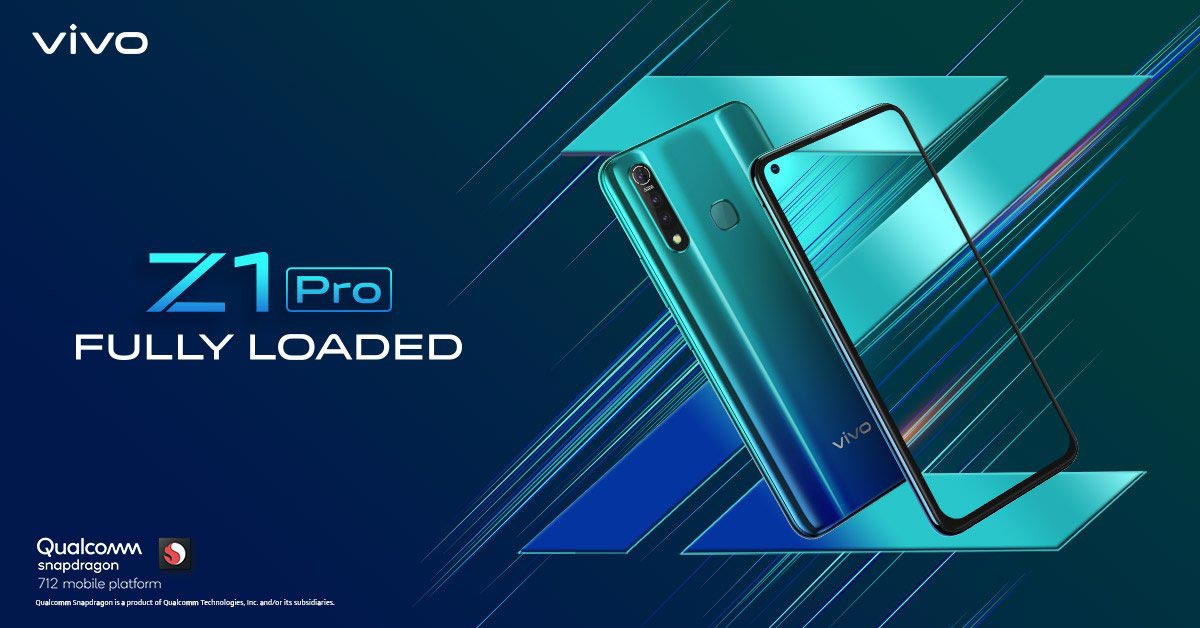 Like a few smartphone OEMs, Vivo is set to unveil an entirely new series of smartphone this year. With the tagline “Fully Loaded”, the Z-series is meant for people who want a feature-packed smartphone that doesn’t compromise on anything. For its opening, Vivo will be releasing the Vivo Z1 Pro in a number of countries.

Vivo has been teasing the features of the Z1 Pro for several days now. The design of the device has already been unveiled, and the phone features the under-display selfie camera or a punch hole camera. The Z1 Pro is expected to sport a 6.5-inch display. The fingerprint scanner will be a rear-mounted one, as the design on some of the pictures suggests. One of the major USPs of the Z1 Pro is the octa-core Qualcomm Snapdragon 712 chipset. This SoC supports Adreno 616 GPU, and while Vivo hasn’t yet mentioned anything about the RAM count, we can expect it to be 6 or 8 GB. As for the software, the Z1 Pro will run on Android v9.0 Pie with Vivo’s own FunTouch OS on top.

The official images of the Z1 Pro suggest towards a vertical triple camera setup. The phone might have a wide-angle camera and a depth sensor accompanying the primary lens. What we do know is that the device, like a few Vivo phones, has a 32-megapixel selfie snapper. 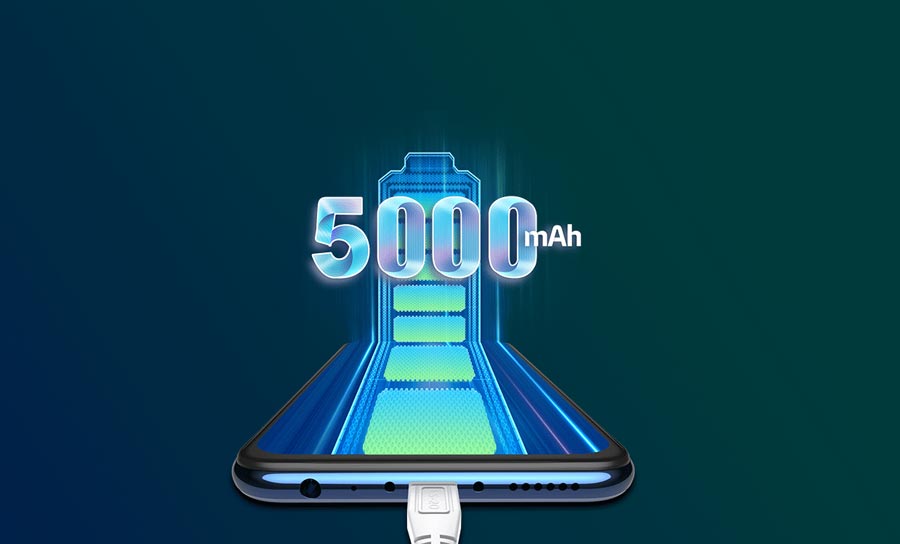 Vivo has already confirmed that the Vivo Z1 Pro will be available on Flipkart in India. However, the company hasn’t yet mentioned anything about its pricing.

The Z1 Pro will also be launching in Nepal soon!