Home AI What happened in tech this week 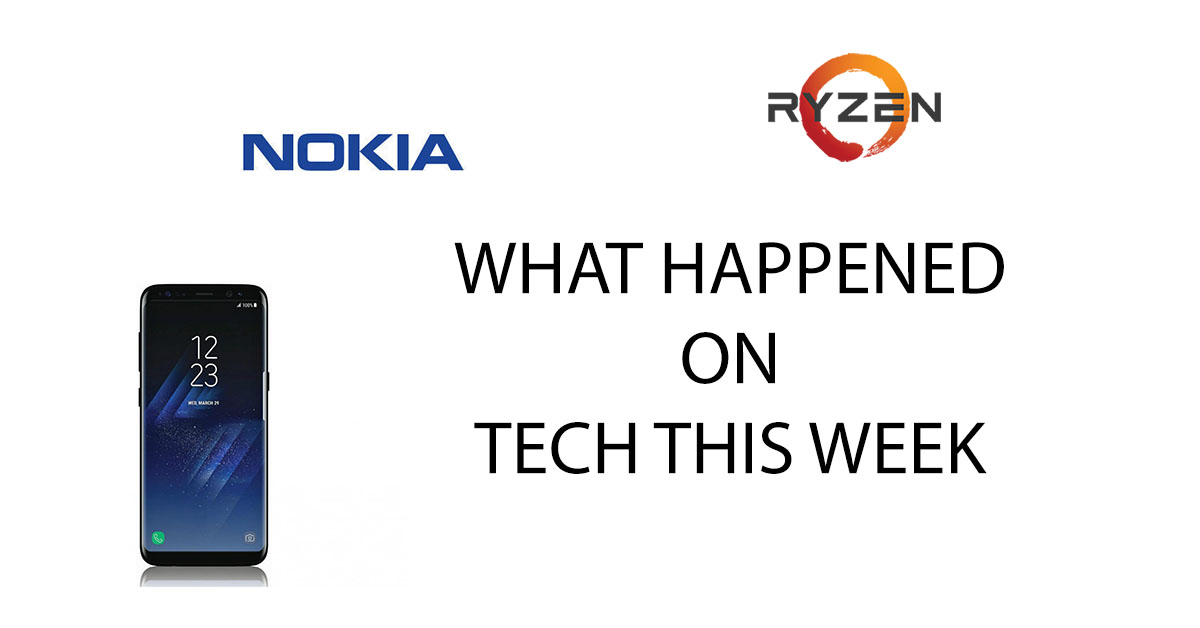 This is a new category where we will discuss the top 5 things that happened in the tech world. These topics were probably too small for their individual articles so we will round them up in one article so that you guys can be on top of everything that happened within the week every Friday.

1Samsung will invest $7 Billion in 10nm and 7nm processor architecture

Samsung has already started producing the Snapdragon 835 and the Exynos 8895 in the 10nm architecture. And they are investing an additional $7 billion to achieve the 7nm architecture. They expect this technology to arrive by 2018. Know about Nanometer Technology here.

Nokia revealed in a tweet that their new android smartphones will receive updates and monthly security updates. This is a good news as it will assure Nokia buyers peace if mind from both hardware and software level.

After announcing the Nokia 3, 5, and 6now Nokia is rumored to announce more phones. Upgrading to the more mid-ranger flaunting a Snapdragon 660 and a high end with snapdragon 835 namely Nokia 8 and 9.

Samsung Galaxy S8 is set to be revealed on March 29, but we already know a lot about the phone. Talking about all the leaks, Samsung is confirmed to release a new AI virtual assistant named Bixby with the S8. There will also be a Snapdragon 835 and an Exynos 8895 version of the device. There is also rumored to be a 6GB RAM version of the device but only for the Chinese market.