Home Guides What is SAR value in Smartphone and Why Should You Care? 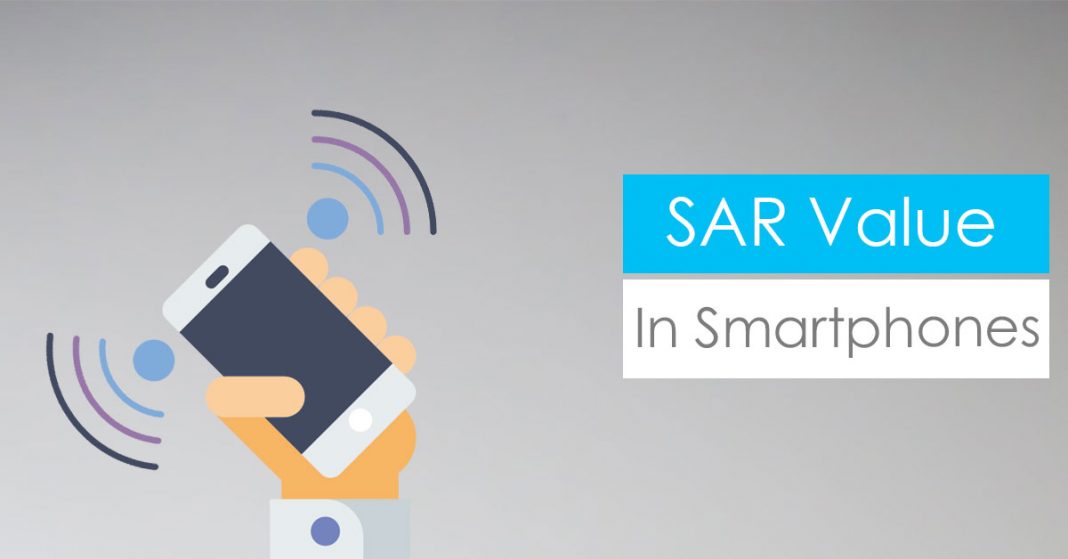 SAR stands for Specific Absorption Rate. It is the measure of the rate at which energy (in Watts) is absorbed by the human body when exposed to radio frequency (RF) electromagnetic field, per unit kg of the human body weight. It can also be referred to as the absorption of other forms of energy by tissue, including ultrasound. In the case of smartphones, the SAR is measured by keeping the phone in the talking position and then calculating the amount of radiation absorbed by the part of your head which is closest to the antennas of the smartphone.

Primarily, while buying a smartphone, users are usually concerned about the camera, display, processor or battery but it is also equally essential to keep note of the SAR value of the smartphone before considering it as an option. The Federation Communications Commission (FCC) and EU have stringent safety standards regarding cellphone radiation levels. And according to it,  every country has a regulatory threshold value of SAR. In the US, the regulatory unit is 1.6W/kg; in Europe, it is 2W/kg and in India, it is 1.6 W/kg. The SAR rating of each individual phone model has been displayed on all mobile phone packaging done in both the US and the UK. This makes the users make informed choices while purchasing a smartphone. Generally, the SAR values of smartphones are mentioned at the bottom of the packaging.

Several types of research conducted over the effects of smartphone use and their potential health hazards have concluded that the exposure to RF radiation, even at levels below national guidelines, are not completely without potential health risks. The Food and Drug Administration (FDA) in the US has announced- “The cellular industry should design mobile phones in a way that minimizes any RF exposure to the user that is not necessary for the device to function.” This indeed is an essential precautionary step towards reducing the potential health hazards. Not only on human beings, these radiations also effect wildlife and vegetation. Unlike smoke, these radiations are not visible to the naked eye and long time exposures to them have been linked to prolonged complications.

Precaution is obligatory in order to prevent the possible health hazards due to RF. The following steps have been suggested by researchers to minimize the effects –

Irrespective of the low SAR value of your smartphone mentioned in the manufacturing box, it is highly advised that you follow the aforementioned steps to keep yourself safe from the potential hazards.