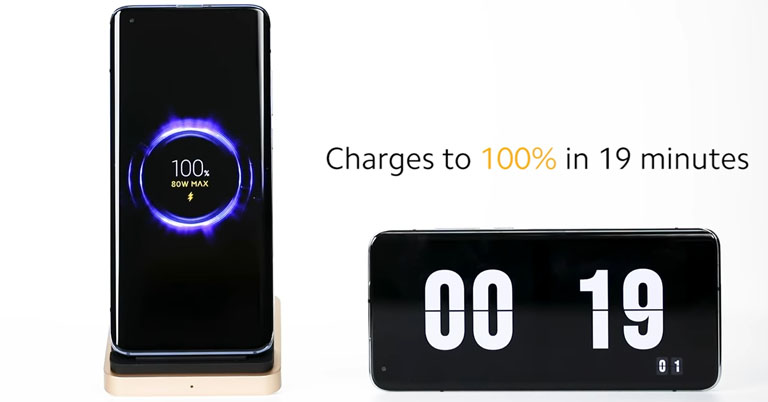 Three breakthroughs in a year 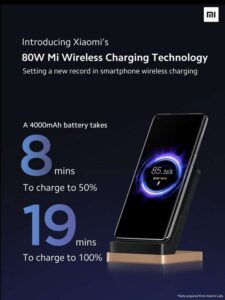 As per the company’s official press release, the new 80W Mi Wireless Charging Technology can fill a 4,000mAh battery from 0 to 100% in just 19 minutes. Even in the first minute of charging, the new tech can fill the battery up to 10%. Similarly, the battery is half-filled in just 8 minutes. The company also released a video to back up its claim. The video shows the 80W Mi Wireless Charging Technology in action on a modified Mi 10 Pro.

With this announcement, Xiaomi has now taken a lead in the wireless charging technology. Prior to this, Oppo had announced its fastest wireless charging – 65W AirVOOC. The company claimed that it was capable of charging a 4,000mAh battery wirelessly in around 30 minutes. However, we are yet to any of the two technologies on a commercial phone. Still, Mi 10 Ultra’s 50W wireless charging solution beats Oppo’s 40W Super AirVOOC in the Ace 2.