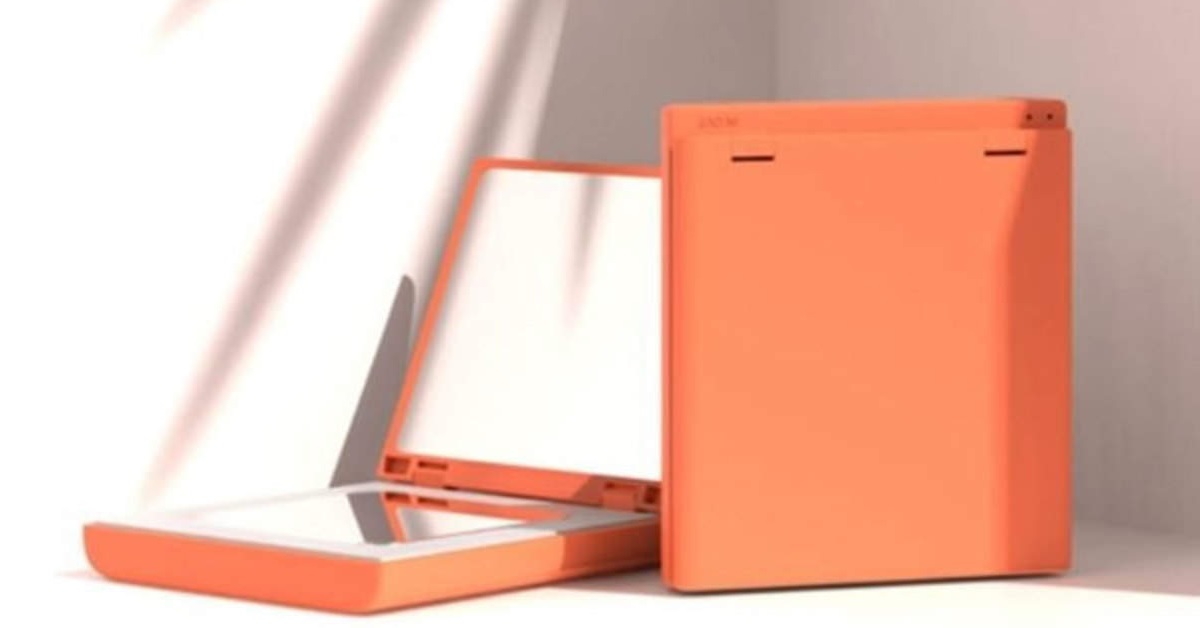 Although Xiaomi is known for its value for money smartphones, that’s not the only thing it makes. The uprising Chinese smartphone maker also makes other electronics devices on time and often. They have a whole variety of electronics devices in their lineup. From headphones/earphones and power banks to air purifiers and electric bicycles, they show quite a versatility while producing the gadgets. And this time around, the company released yet another portable power bank to expand its electronics’ lineup. But this is not an ordinary power bank. This new power bank from the company also comes with a makeup mirror and 12-high brightness LED lights attached to it.

Although the product received limelight with the name of Xiaomi, it’s not directly manufactured by Xiaomi. The product came from one of the companies on Xiaomi’s ecological chains. But it’s the product that really matters right?

Being a portable power bank, this 2-in-1 device comes with a small factor yet packing an electrical juice on the inside. This power bank comes with a 3000mAh capacity, which accepts powers and charges the devices at 5V/1A. Since the capacity is not really overwhelming, it can be understood that it is targeted just for emergency use. But apart from the power, the device comes with a makeup mirror included inside. And this feature has made this power bank somewhat quirkier in its category. The company has especially targetted this product for women customers. And since this device comes at a size of 85 x 76 x 17mm and weighs merely 145 grams, it easily fits on the ladies’ purses.

To increase the functionality of the device, Xiaomi has also used 2x magnifying glass design. So the objects look closer and clearer without any distortions. And the users can see even the tiny details on the face while putting on the makeup.

apart from that, this makeup houses with 12 high-brightness LED lamp beads. The company claims that these beads can emit a color temperature and light that stimulates the natural light. Also, this 2-in-1 device promises to project a uniform and natural light beam. With these features, the company points out that it could even be usable in environments with low light settings. 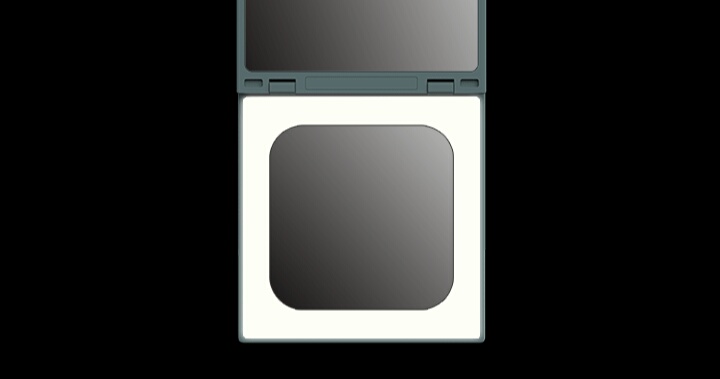 And talking about the lights, they can be turned on by pressing a button for a short time. Once the button is pressed, the fill light gradually glows on and completes its glowing process in 1 second. The brightness of the LEDs increases from low value to its maximum value within 3 seconds. Similar is the case while turning off the lights. Once the button is pressed, it takes a second to turn off the lights completely. But you can also close the mirror if you want the lights to go off automatically.

The device comes in Marine Water, Coral, and Green color variants and is priced at 129 Yuan ($18 or Rs. 2000). It is currently available for purchase in China through AliExpress.