The cancellation of the MWC 2020 event in Barcelona has been a major blow to the smartphone industry. We won’t be witnessing the global event until next year. It would have been a common stage for tech enthusiasts to witness the best offerings from the biggest names in the industry. However, the show must go on and smartphone manufacturers are already working on alternatives. Xiaomi unveiled its much anticipated Mi 10 series today. In an event hosted online, Xiaomi showcased Mi 10 and Mi 10 Pro which will launch in China starting tomorrow.

Talks about the device started as early as December last year. Xiaomi announced the upcoming Mi 10 series smartphones will be equipped with the latest flagship processor after Qualcomm announced the Snapdragon 865 chipset. Xiaomi wanted to be the first brand to launch an SD 865 powered device. The Xiaomi Mi 10 with its Pro variant was supposed to come to the MWC event for the international launch. However, Xiaomi announced a launch event in China before the international event. Via a post on Weibo, Xiaomi fixed the date to be February 13. But considering the chaos caused by the coronavirus, Xiaomi decided to hold the event online.

The Mi 10 series is powered by Qualcomm’s latest flagship processor- Snapdragon 865. Thanks to the discrete X55 modem, Mi 10 is the first of many 5G phones that the phone has promised to launch this year. It will come with support for dual 5G connectivity for both SA and NSA. The chipset is supported by 8GB of RAM based on the latest LPDDR5 Technology. You can choose between 128GB and 256GB of internal storage. The internal memory is based on the latest UFS3.0 technology. If the 8GB seems insufficient to you, there’s also a 12/256GB variant. 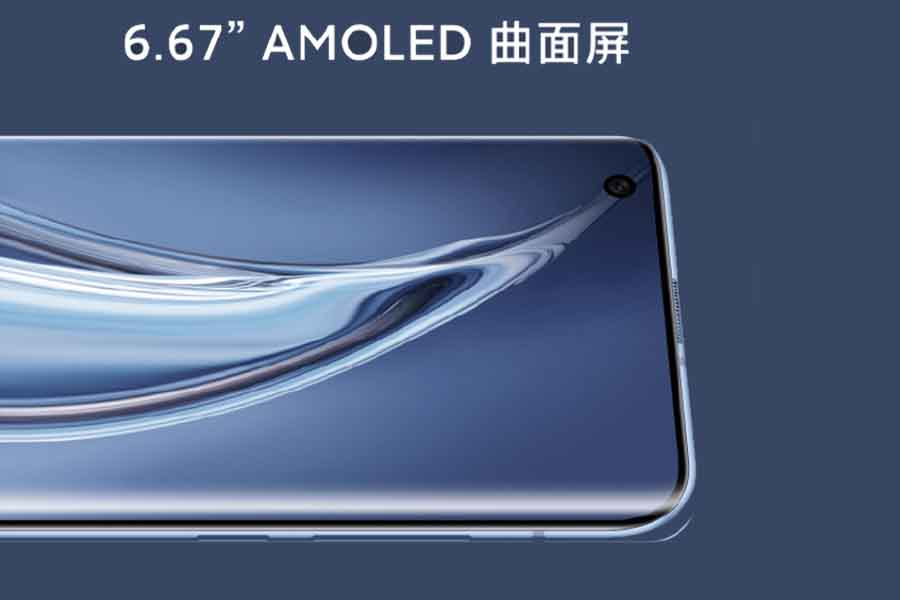 Mi 10 sports 6.67-inches AMOLED curved display with a 90Hz refresh rate and 180Hz response rate. It packs a resolution of 2340 x 1080 pixels and supports HDR10+. The display features a tiny 4.08mm punch-hole at the top left corner to house the front camera. The device features a fingerprint sensor mounted under the display panel. On the right side, there are a volume rocker and power button. The back of the device is made up of glass. On the back, we can notice the quad-camera setup. Three sensors are arranged in a vertical module whereas the fourth one is placed separately between the camera module and the LED flash.

The device comes with a quad-camera setup with 108MP primary camera. It is accompanied by a depth sensor and macro sensor-both of 2MP. A 13MP ultra-wide sensor is further below the camera module.

Check out the price of Samsung Galaxy Bud+ in Nepal

Mi 10 Pro comes with some upgrades in the Mi 10. It comes with the same design, display and rest of the specs. The difference lies in the camera setup. While Mi 10 Pro also features a quad-camera setup with 108MP primary camera, it doesn’t feature both macro senor and depth sensor. It rather comes with two telephoto sensors offering 10X magnification and 2X magnification respectively. The ultra-wide sensor is also upgraded to 20MP. The camera in Mi 10 Pro comes with OIS and EIS and is able to shoot videos up to 8K. It comes in three memory configurations- 8/256GB, 12/256GB and 12/512GB. However, the battery is reduced to just 4,500mAH. It comes with support for 50W flash charging, 30W wireless charging, and 10W reverse charging. 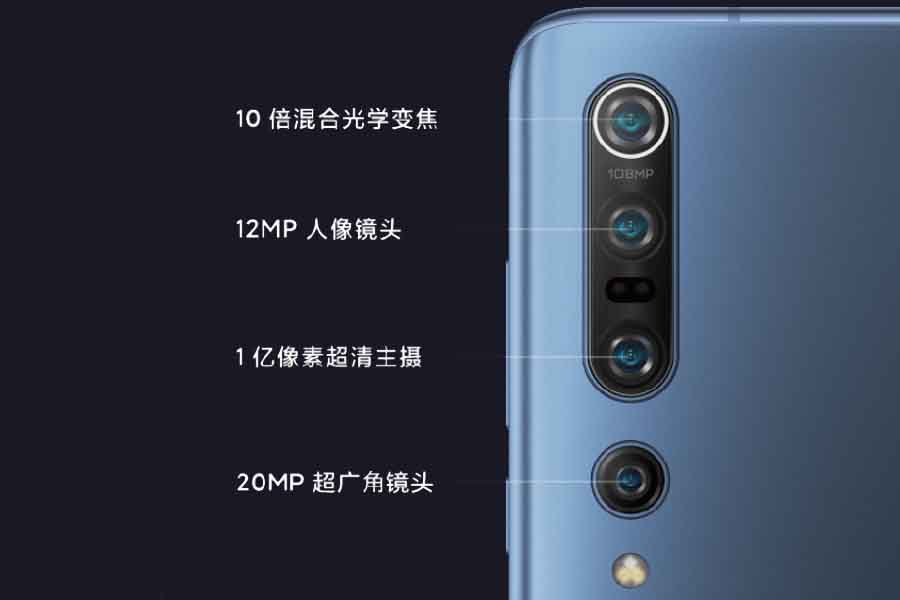 Xiaomi will launch the Mi 10 starting February 14 and it has been priced as follows:

Pre-orders for Mi 10 Pro, on the other hand, will start from February 18 and it will cost as follows:

Xiaomi was planning to launch the two devices in the international market in the MWC 2020 event. However, since the event has already been called off, Xiaomi will have to come with an alternative date and show for the launch of Mi 10 and Mi 10 Pro.