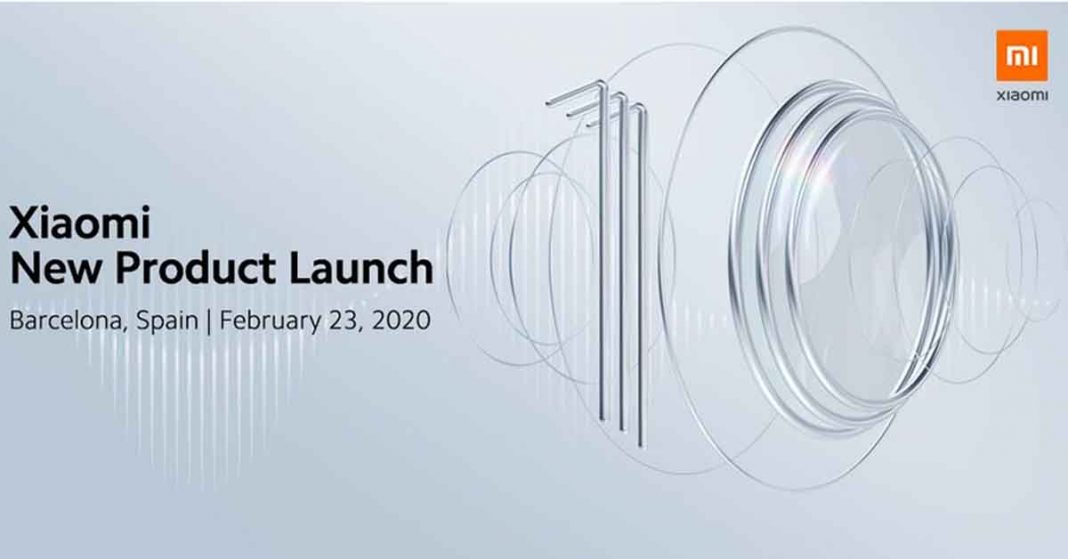 The Mobile World Congress is almost here. With the event date nearing closer, we can not help but think about the smartphones we are going to witness. Major brands will be bringing their latest flagship phones to the event. Talking about both flagship and launch, we, finally, have a date for the launch event of the anticipated Mi 10 series. According to the latest report, the Xiaomi Mi 10 and Mi 10 Pro will initially be launched in China before it will officially available for the international market.

Qualcomm Snapdragon 865 in the Mi 10 series

Let’s start with what we already knew about the device – Snapdragon 865 processor. With this, we can almost be certain that the Mi 10 will be the first of many 5G smartphones that the company promised to launch this year. Qualcomm earlier clarified that the Snapdragon 865 will only come bundled with the X55 modem (for 5G connectivity) though it lacked an integrated modem. The Mi 10 will come with dual-mode 5G support. It will come with three different memory options – 8/128GB, 8/256GB, and 12/256GB.

Talking about the display, the Mi 10 will sport a 6.5-inch AMOLED panel. The display will come with the support of refresh rate up to 90Hz. While its predecessor, Mi 9, came with a notch to hold the selfie camera, we still don’t know if Xiaomi will give it continuity or will go with a punch-hole display instead. 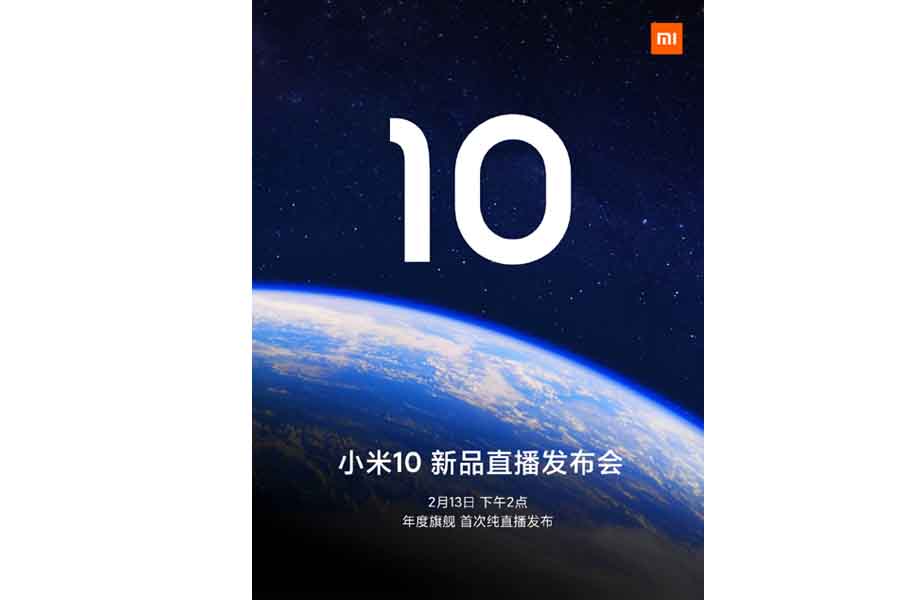 The Mi 10 will house a quad-camera setup at the back. Sony IMX686 will be the primary sensor. In addition to this, there will be a 20MP ultra-wide sensor, a 12MP telephoto lens. We are yet to confirm if the device will come with a depth sensor or a macro sensor.

The phone will feature a 4,500 mAh battery. It will come equipped with a 40W fast charger. As per the rumors, the device will support 30W wireless fast charging and 10W reverse wireless charging. It will feature a linear vibration motor which provides faster acceleration than the widely used ERM motor.

At the moment, information about the Xiaomi Mi 10 Pro is limited. We can confirm the Snapdragon 865 and dual-mode 5G. It will come with RAM of up to 16GB which will be based on the latest LPDDR5 technology.  It will come with the  5,250 mAh battery. There will support for both 66W fast charging and 40W wireless fast charging. There will also be support for reverse wireless charging, detail of which is still unknown.

The Pro version is said to come with a 6.4-inch 120Hz OLED screen. It will also feature a quad-camera setup. The primary camera will have a 108MP camera. There will be a 48MP ultra-wide sensor, a 12MP telephoto lens. It will also feature either a macro lens or a depth sensor. Being a Pro version, it will only ship with 12GB of RAM. For internal storage, we can choose from 128GB, 256GB, or a 512GB variant.

Xiaomi, via its official Weibo account, has confirmed that Mi 10 will be unveiled in China on February 13. Unlike other unveilings by the company, this one will be an online program as pubic gathering in China is quite impossible due to coronavirus outbreak.

As for the international launch, Xiaomi will be bringing the new Mi 10 series to Mobile World Congress 2020. Xiaomi has allegedly sent out invitations for the launch event that is taking place on February 23. Though the specs haven’t been confirmed officially, we believe that the devices won’t vary significantly in terms of specs.

Check out your review of the Nokia 2.3!